Watch the teaser trailer for Walt Disney Pictures’ new fantasy adventure A Wrinkle In Time which has just been released by the studio.

View the trailer above and watch A Wrinkle in Time in Philippine cinemas in March 2018.

The film is an epic adventure that takes audiences across dimensions of time and space, examining the nature of darkness versus light and ultimately, the triumph of love.

Directed by Ava DuVernay from a screenplay by Jennifer Lee based upon the beloved novel by Madeleine L’Engle, A Wrinkle in Time is produced by Jim Whitaker and Catherine Hand with Doug Merrifield serving as executive producer. 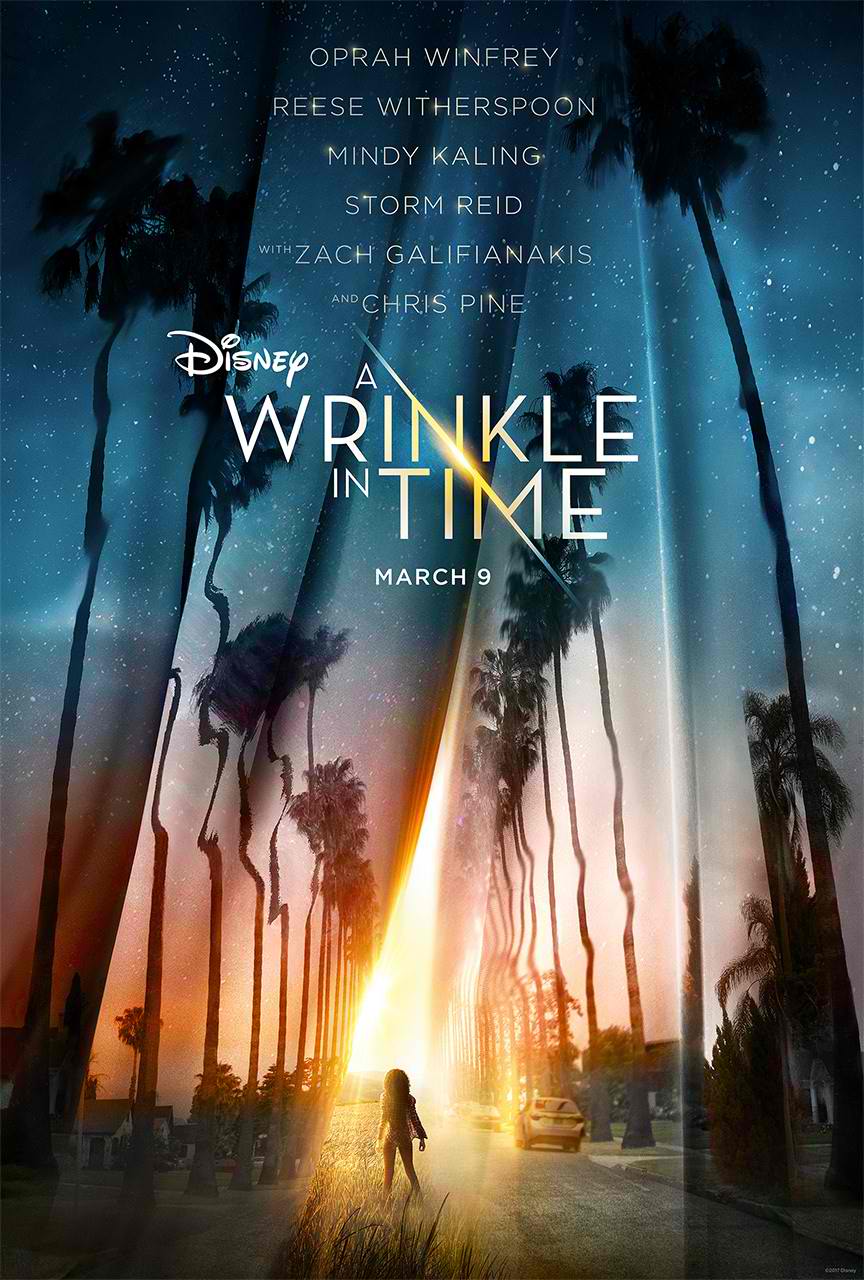 A Wrinkle in Time is distributed in the Philippines by Walt Disney Studios Motion Pictures.

Josh Hutcherson’s Closing Moments In The Final Chapter Of “The Hunger...