Burbank, CA – February 23, 2017 – Warner Bros. Pictures announced today that Matt Reeves (“Dawn of the Planet of the Apes,” “Cloverfield”) has been set to direct “The Batman.” Reeves will also serve as a producer on the new standalone action adventure centering on one of DC’s most enduringly popular Super Heroes. The announcement was made by Toby Emmerich, President and Chief Content Officer, Warner Bros. Pictures Group.

Emmerich stated, “We are thrilled to have Matt Reeves taking the helm of Batman, the crown jewel of our DC slate. Matt’s deep roots in genre films and his evolution into an emotional world-building director make him the perfect filmmaker to guide the Dark Knight through this next journey.” 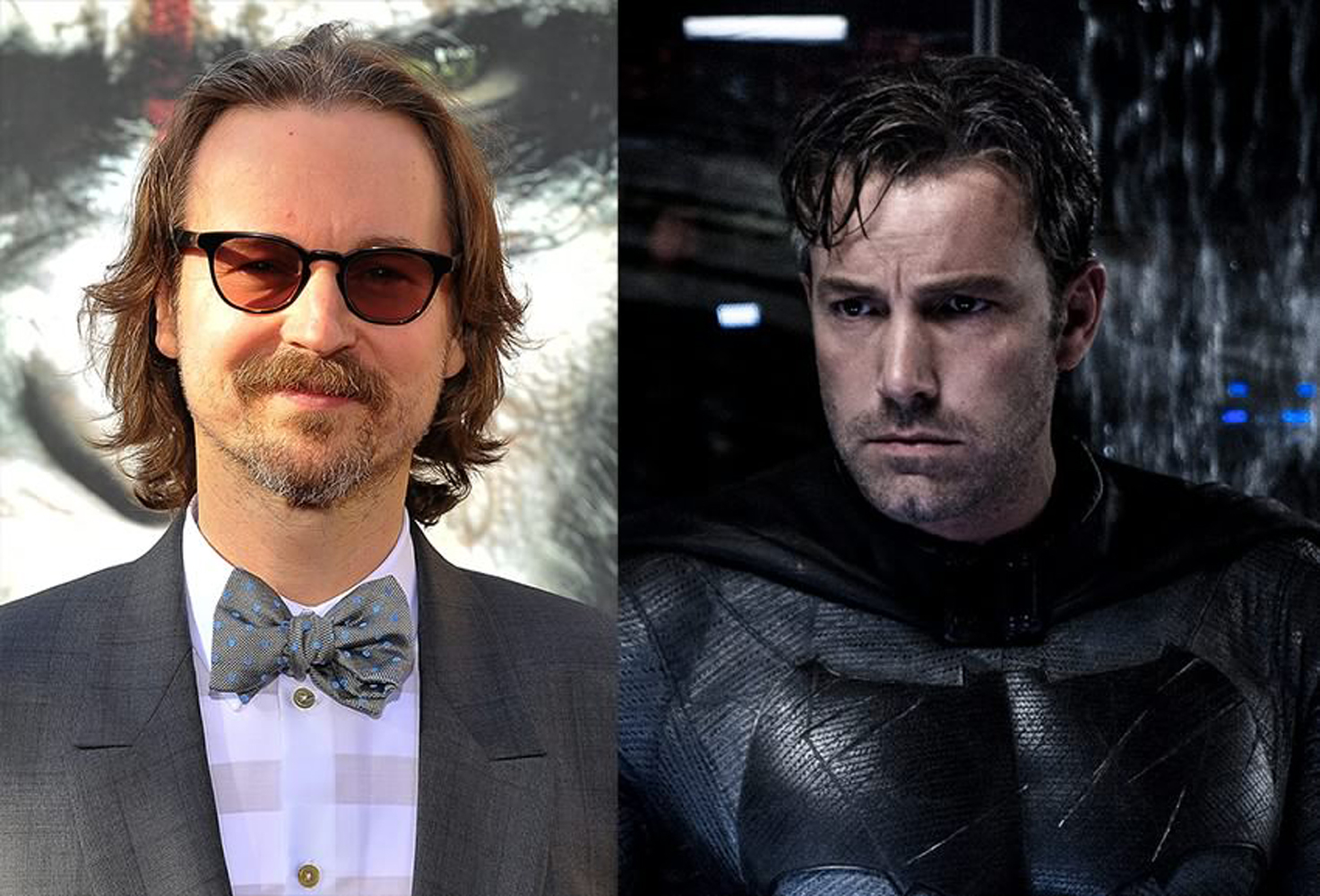 Matt Reeves noted, “I have loved the Batman story since I was a child. He is such an iconic and compelling character, and one that resonates with me deeply. I am incredibly honored and excited to be working with Warner Bros. to bring an epic and emotional new take on the Caped Crusader to the big screen.”

Batman was created by Bob Kane with Bill Finger.