Superstar Scarlett Johansson breathes life to Ash, a prickly teenage porcupine with a punk-rock attitude, in Universal Pictures and Illumination’s Sing, a musical comedy about finding the shining star that lives inside all of us.

In the film, Ash auditions for a singing competition with her egotistical, unsupportive jerk of a boyfriend, Lance (Beck Bennett), but only Ash makes it as a finalist. In rehearsals, her rebellious nature continually puts her at odds with contest producer Buster (Matthew McConaughey), who envisions her as a pop-star princess; meanwhile, she wants to write her own authentic rock songs that reflect her unique style. Ash will have to go through a painful breakup, but in the end she’ll prove her integrity and sing on her own terms.

While audiences know Johansson as an international superstar, not as many fans realize that she’s an accomplished singer/songwriter—who has released two albums and collaborated with Pete Yorn. As the voice of Ash, a disaffected porcupine who has been recently dumped by her no-good boyfriend, Lance, Tony Award-winner Johansson had to tap into her inner angst-ridden teen to deliver Ash’s powerhouse vocals.

While Buster initially sees Ash as a “Call Me Maybe” girl, Ash is determined to perform the type of music Lance tried to control when they were together. “Whenever Ash comes on the screen, I just melt,” sums producer Janet Healy. “Scarlett’s voice coming out of that adorable character is just wonderful. She’s riveting.” 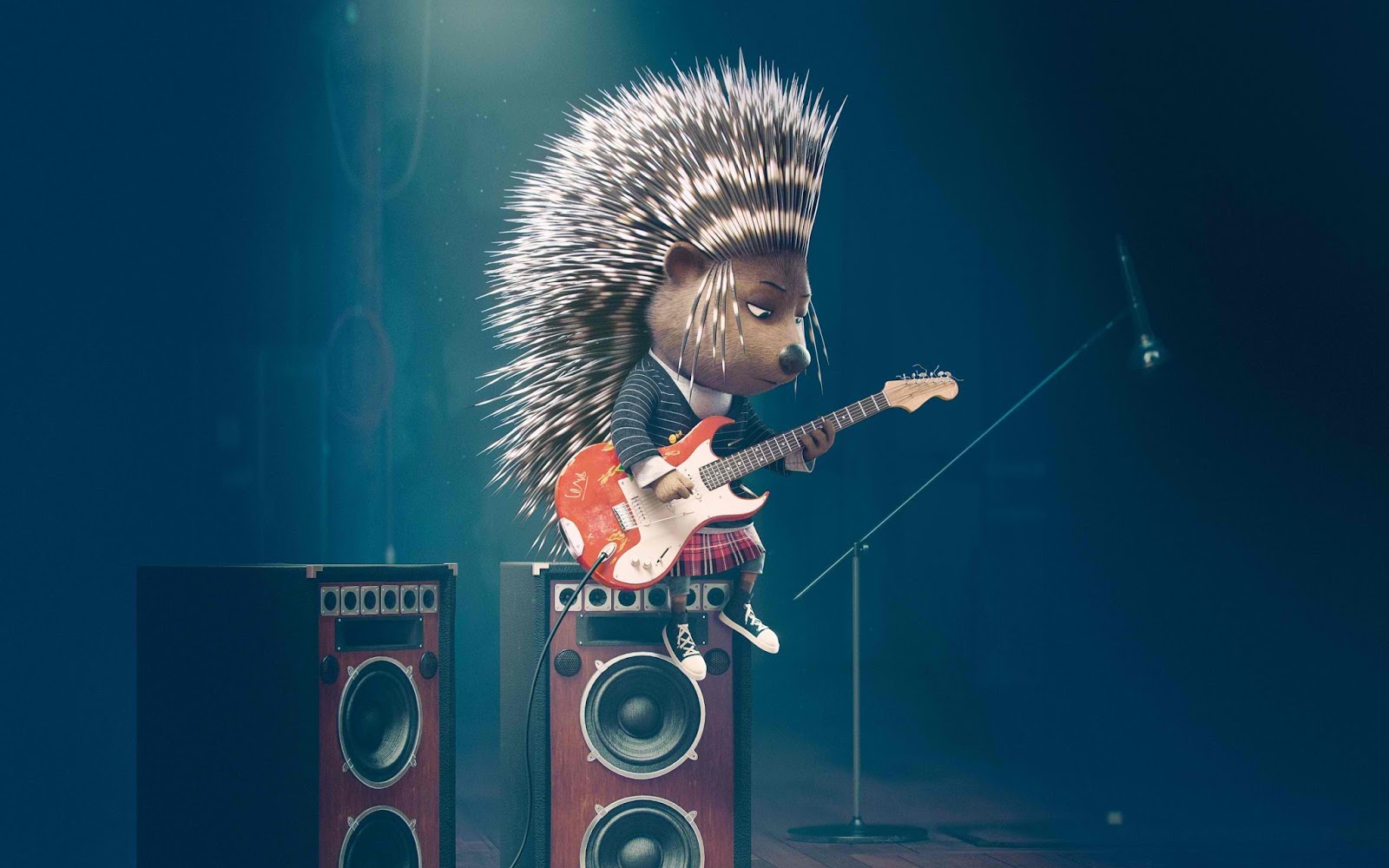 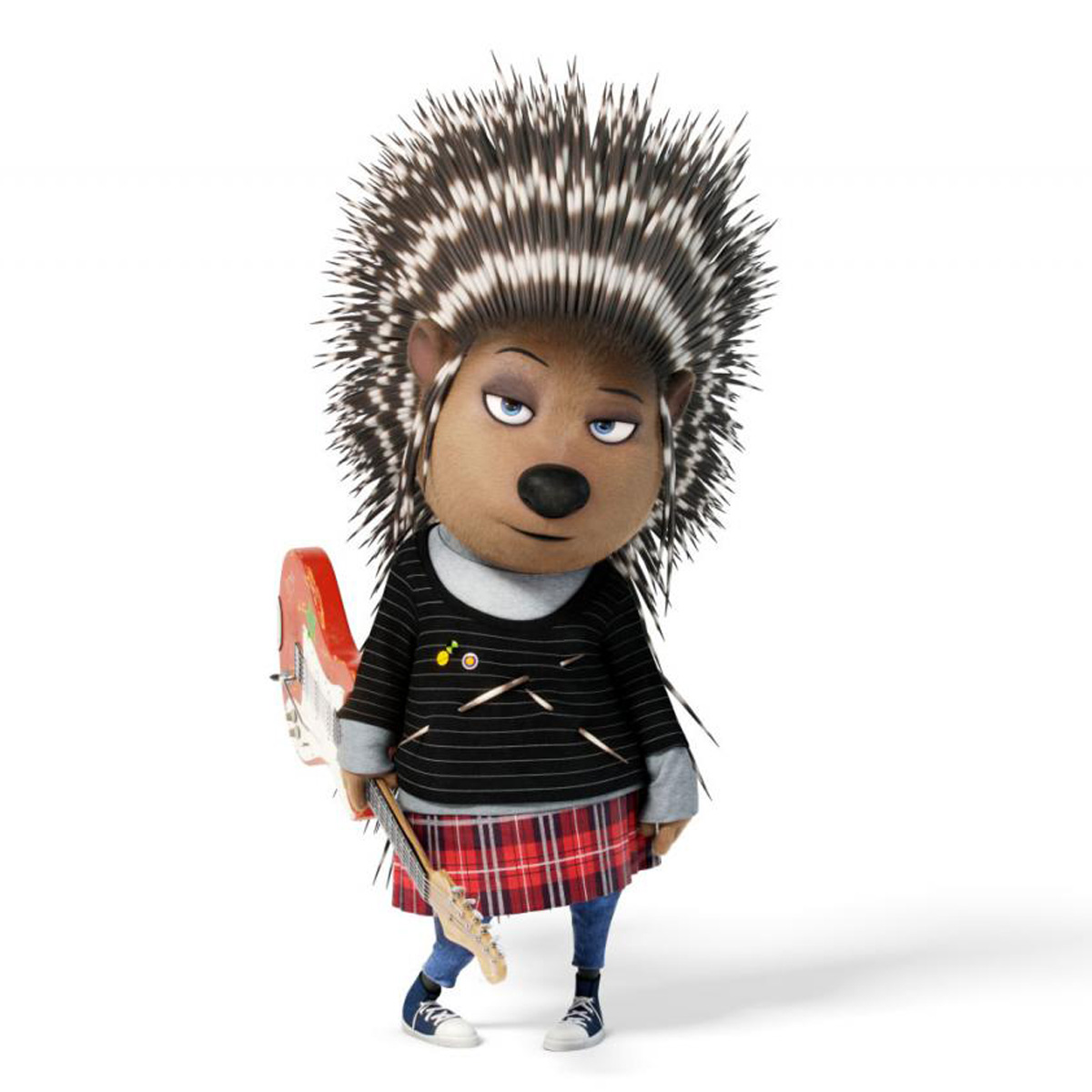