A non-believer who drinks, smokes and prefers to think of his work as “eviction” rather than exorcism, Ember sets up shop with high-tech assistants Riley (Emily Jackson) and Oliver (Keir O’Donnell). Strapped into a life-support system, he enters Cameron’s subconscious mind, where the demon holds the boy captive in an imaginary dream world by appealing to his deepest desire: to be reunited with his estranged father Dan (Matt Nable). 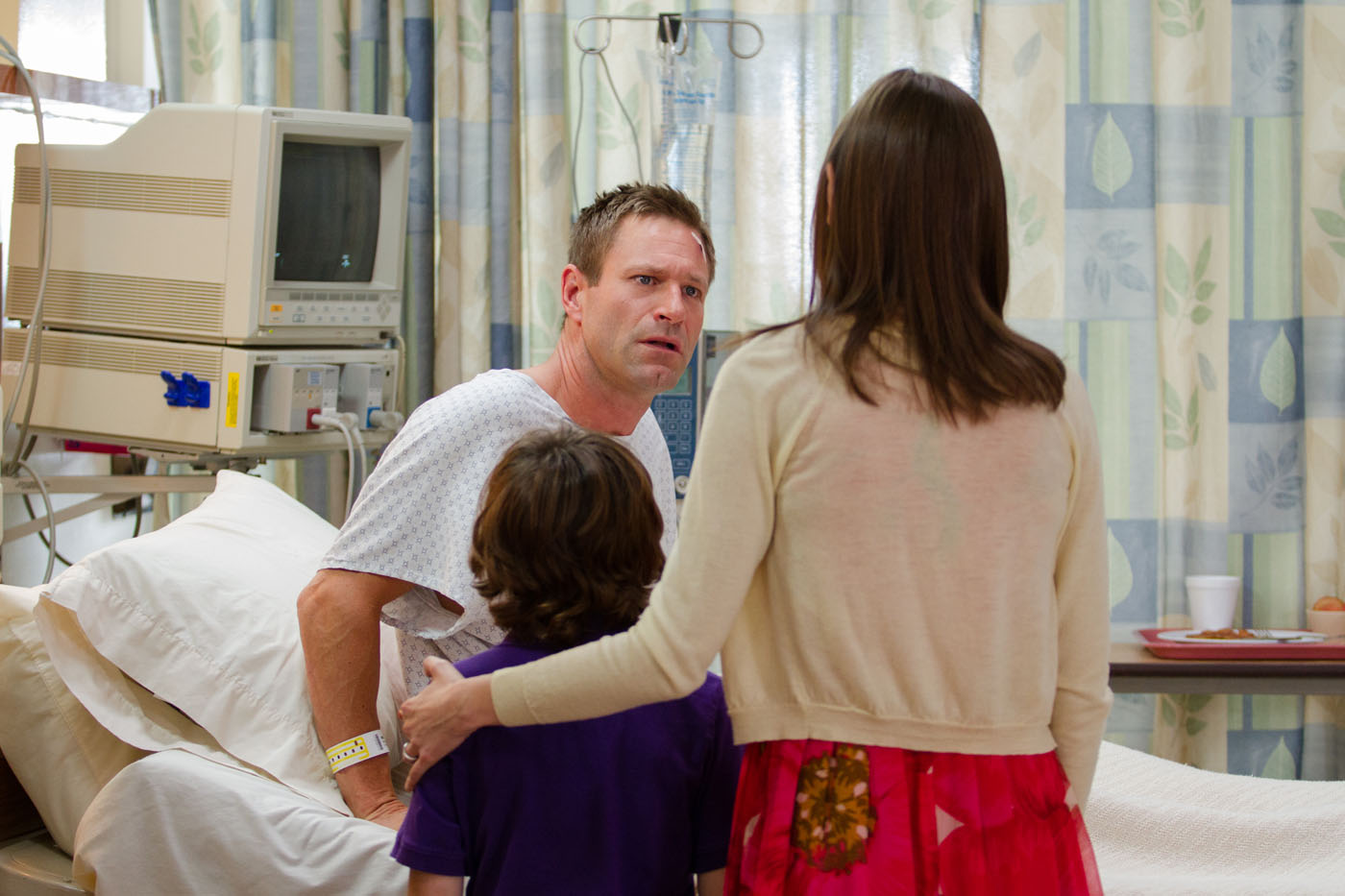 Driven by tragic events in his own traumatic past, Ember engages in a fierce battle with the crafty spirit. Ever mindful that the demon, known as “Maggie,” travels from one victim to the next through physical contact, Ember knows that his desperate attempt to save Cameron’s soul could make him the demon’s next host. A chilling supernatural horror tale that unfolds at the intersection of family dysfunction, modern science and the spirit world, Incarnate offers a fresh take on the enduring exorcism subgenre.

Directed by Brad Peyton (“San Andreas”) written by Ronnie Christensen (“Passengers”), “Incarnate” ponders on exorcism without a priest. “I wanted to write an exorcism movie that you hadn’t seen before. Usually it’s based on holy water and people saying ‘I compel thee,’ but I thought, ‘How cool would it be to take somebody who wasn’t a cliché priest and have him go into the victim’s mind to fight the demon on that battlefront?,” Christensen says. 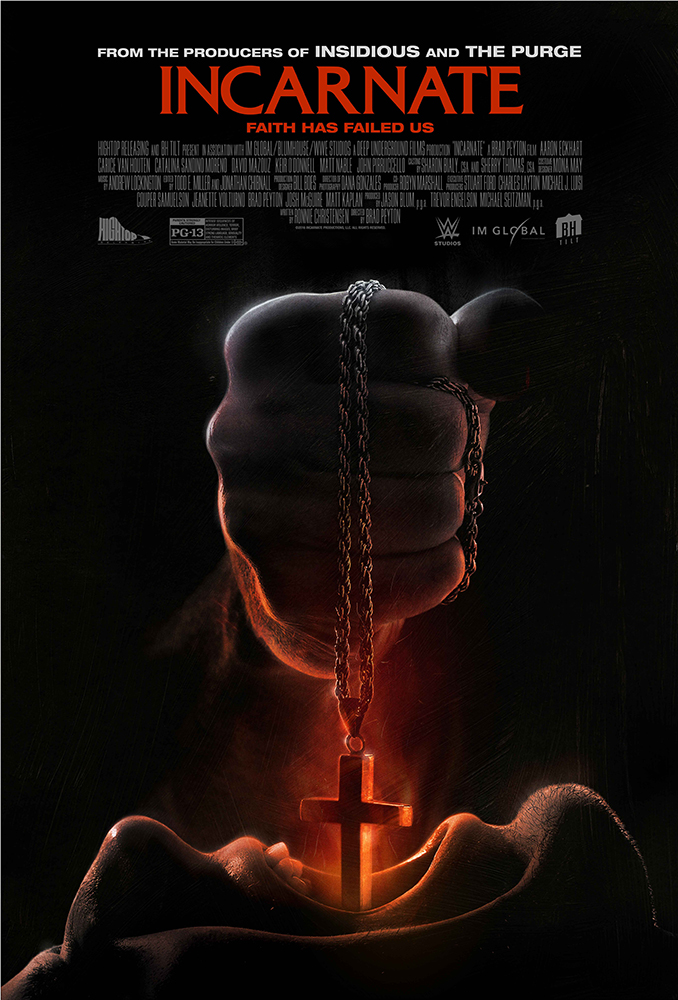 Eckhart has successfully combined rugged leading-man looks with the chameleon-like talents of a character actor in a career encompassing such varied fare as “The Dark Knight,” indie drama “In the Company of Men” and contemporary satire “Thank You for Smoking.” “Incarnate” offered the versatile actor yet another challenge. “I thought ‘Wow, it’d be interesting to play a guy who doesn’t really have anything to live for except this one task, trying to kill the demon that destroyed his family,’” he recalls. “I also liked that Ember’s in a wheelchair, damaged and disheveled, and that he’s a smoker and drinker initially — a gruff guy who says whatever he wants.”

Ember’s outward appearance notwithstanding, Eckhart sees him as a hero. “I look at my character as a first responder,” he says. “Ember has the kind of personality where he’d put himself in burning buildings or get himself in front of a wildfire. He has that devil-may-care attitude allowing him do the kinds of things that other people just won’t do. He’s clean cut, he’s studly, he can fight — just the opposite from when he’s in the chair. For me, it was fun to play both sides.”

Hugh Grant and Marisa Tomei get romantic and comic in The...