From the highly successful R-rated film “John Wick,” Keanu Reeves steps out of retirement from the underworld once again in “John Wick: Chapter 2” where he reprises his role as the legendary hitman in the shadowy world of assassins. 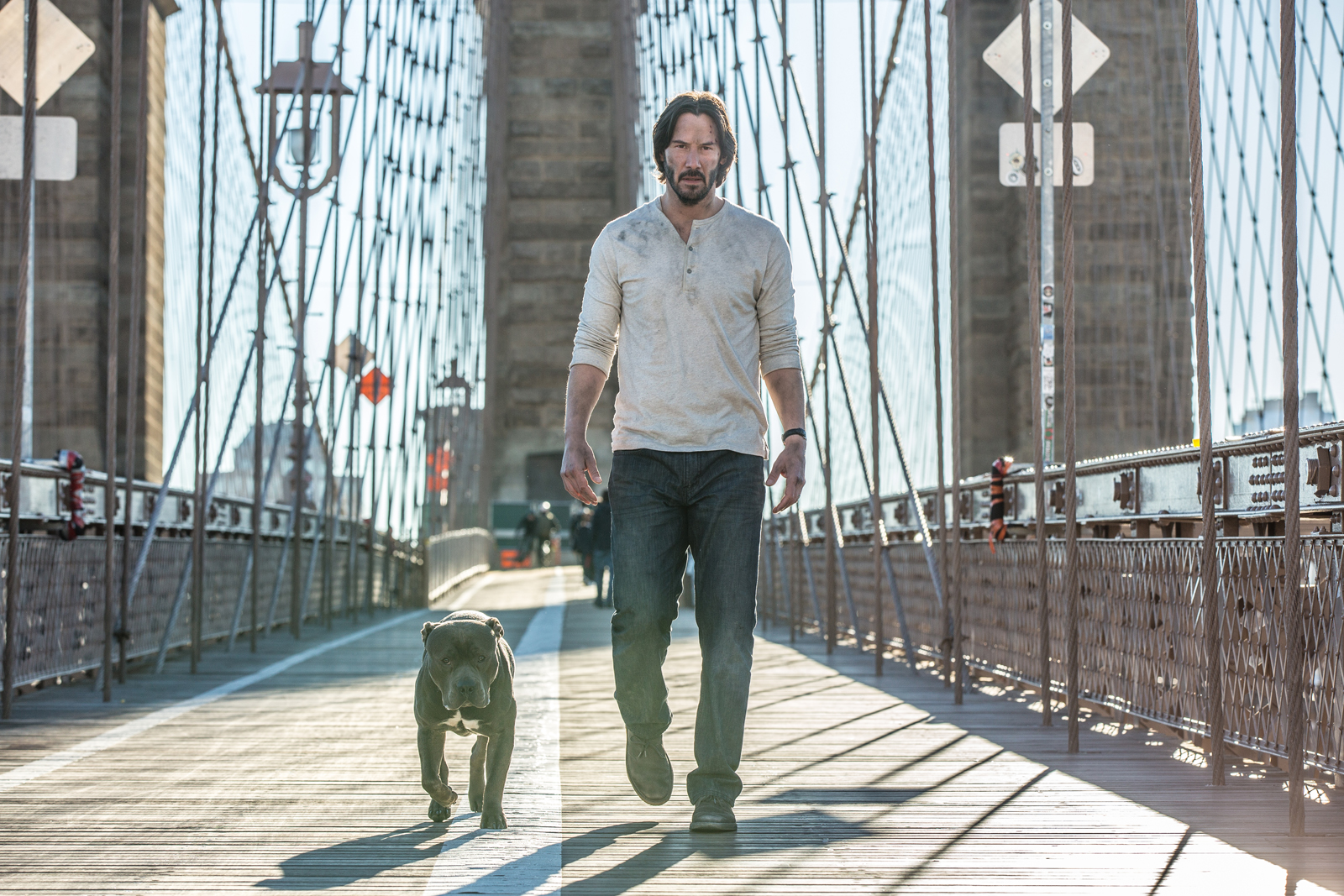 Directed by Chad Stahelski, “John Wick: Chapter 2” heads to Rome where the world’s deadliest assassins set their killer contracts. Bound by a blood oath to help him, John travels to Rome where he squares off against some of the world’s deadliest killers. Reeves, in recent interviews revealed that that the film would deal with the duality of Wick where something from his past will come back to haunt him. 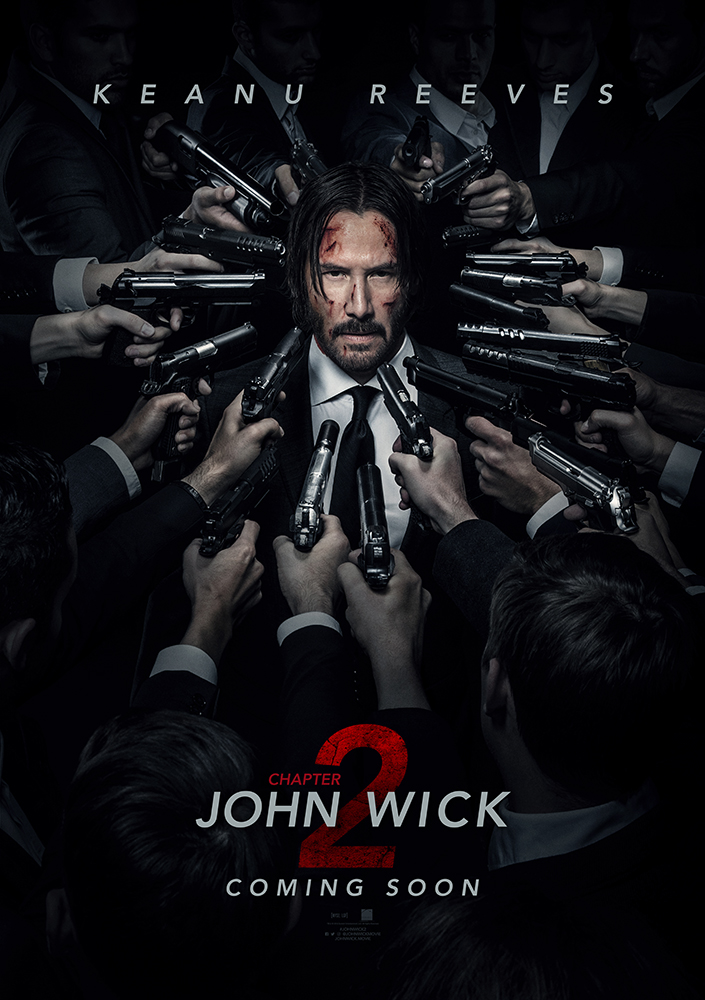 “There’s John, the docile man who spent five years married to the love of his life. Then there’s John Wick, the deadly assassin feared by the entire criminal underworld.”

A buffet of bullets and unprecedented action on screen when “John Wick: Chapter 2” opens in cinemas on February 8 from Pioneer Films.