“Patriots Day” relives the events surrounding the Boston Marathon bombing, the tension-packed dramatic thriller chronicles in detail one of the most sophisticated and well-coordinated manhunts in law enforcement history. 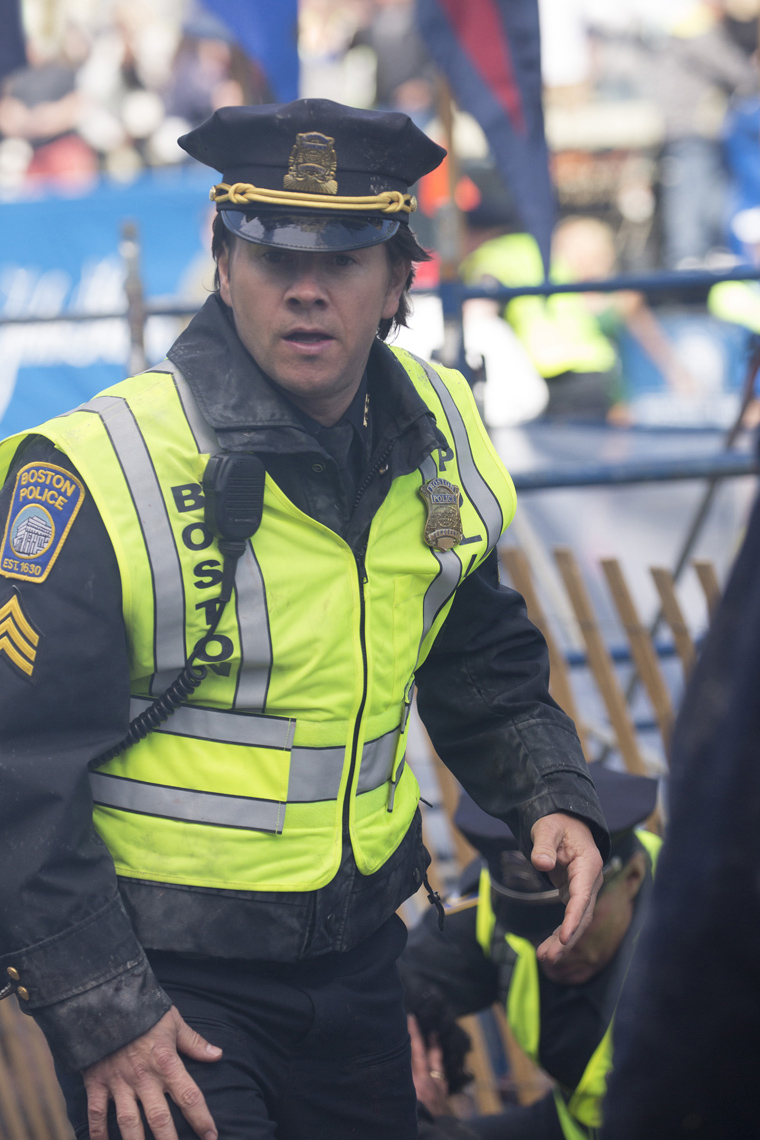 The 2013 Boston Marathon bombing shattered lives and tested the fabric of the American spirit. But in its wake, an entire city came together to bring the perpetrators to justice before they could inflict further damage. Rather than give themselves over to panic and fear, the citizens of Boston banded together, choosing solidarity over divisiveness in pursuit of a common enemy.

The story of “Patriots Day” is drawn from real-life accounts including those of the first responders, the law enforcement investigative team, and government officials that worked tirelessly to track down the bombers in record time, and the actual survivors. 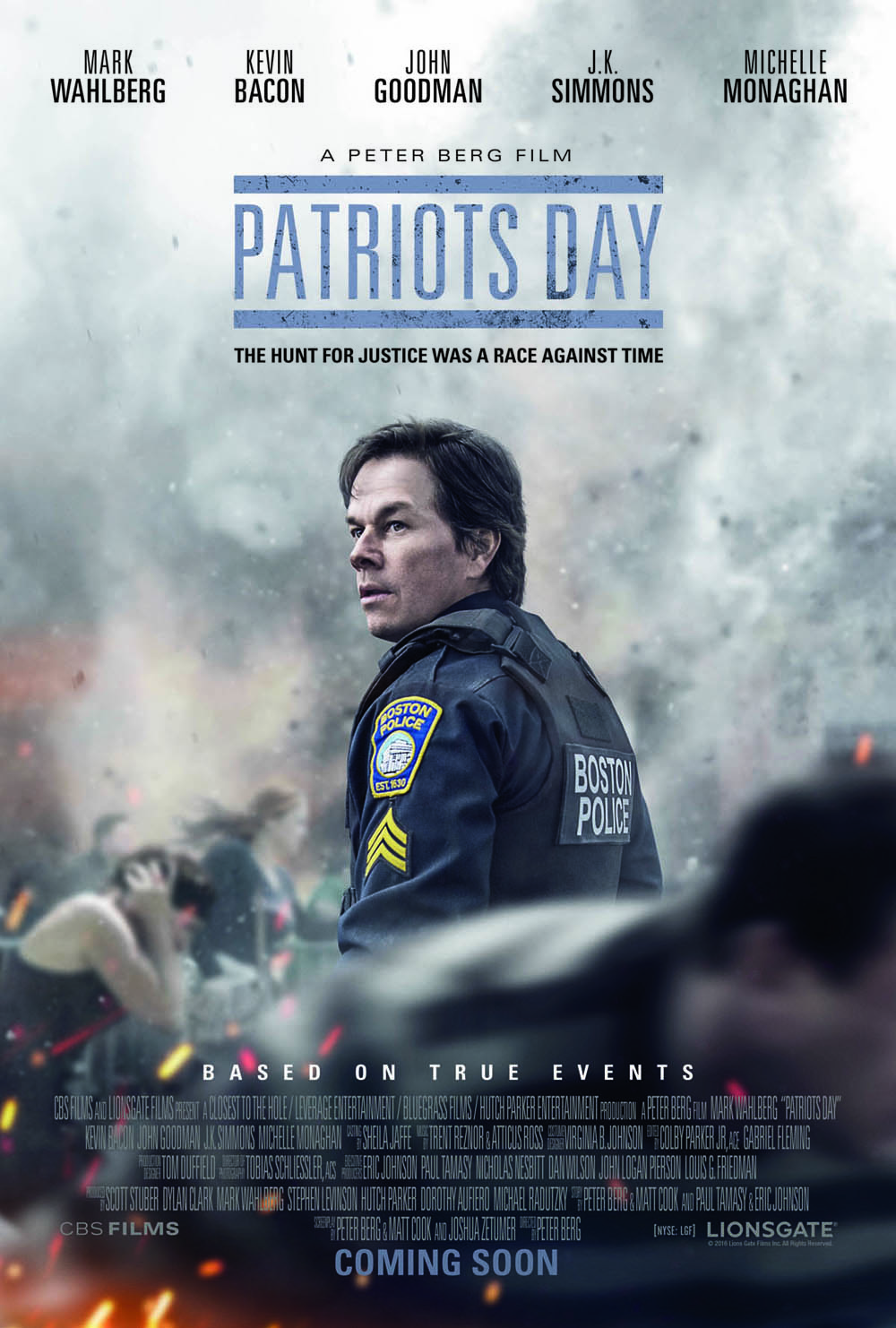 A testament to the city of Boston and its inhabitants, the timely message is that, through dedication and individual acts of bravery, the city – and the country – were able to emerge from the crucible stronger and more united than before, and show the world that love always triumphs over evil.
Joining Wahlberg is an all-star ensemble of actors including Kevin Bacon (“Black Mass,” “Mystic River”) as FBI Special Agent Richard DesLauriers, John Goodman (“10 Cloverfield Lane,” “Inside Llewyn Davis”) as Boston Police Commissioner Ed Davis, Academy Award® winner J.K. Simmons (“Whiplash,” “Juno”) as Watertown Police Sergeant Jeffrey Pugliese and Michelle Monaghan (“True Detective,” “Gone Baby Gone”) as Wahlberg’s wife Carol Saunders.

“King’s Speech” Director Back with Oscar Contender “The Danish Girl”