Cotillard plays Sofia Rikken in “Assassin’s Creed,” a scientist at the Abstergo facility who saves Fassbender’s Callum Lynch from a lethal injection on death row and introduces him to the concept of genetic regressions. Her motives are pure enough – a drive to eradicate violence from the human genome – but her methods, and the motives of the shadowy Abstergo organization are far from clear. A well-meaning scientist at the Abstergo facility and the daughter of Alan Rikken (played by Academy Award® winner Jeremy Irons) who is a Templar through and through, and is using his daughter’s grasp of complex science to manipulate her motives. 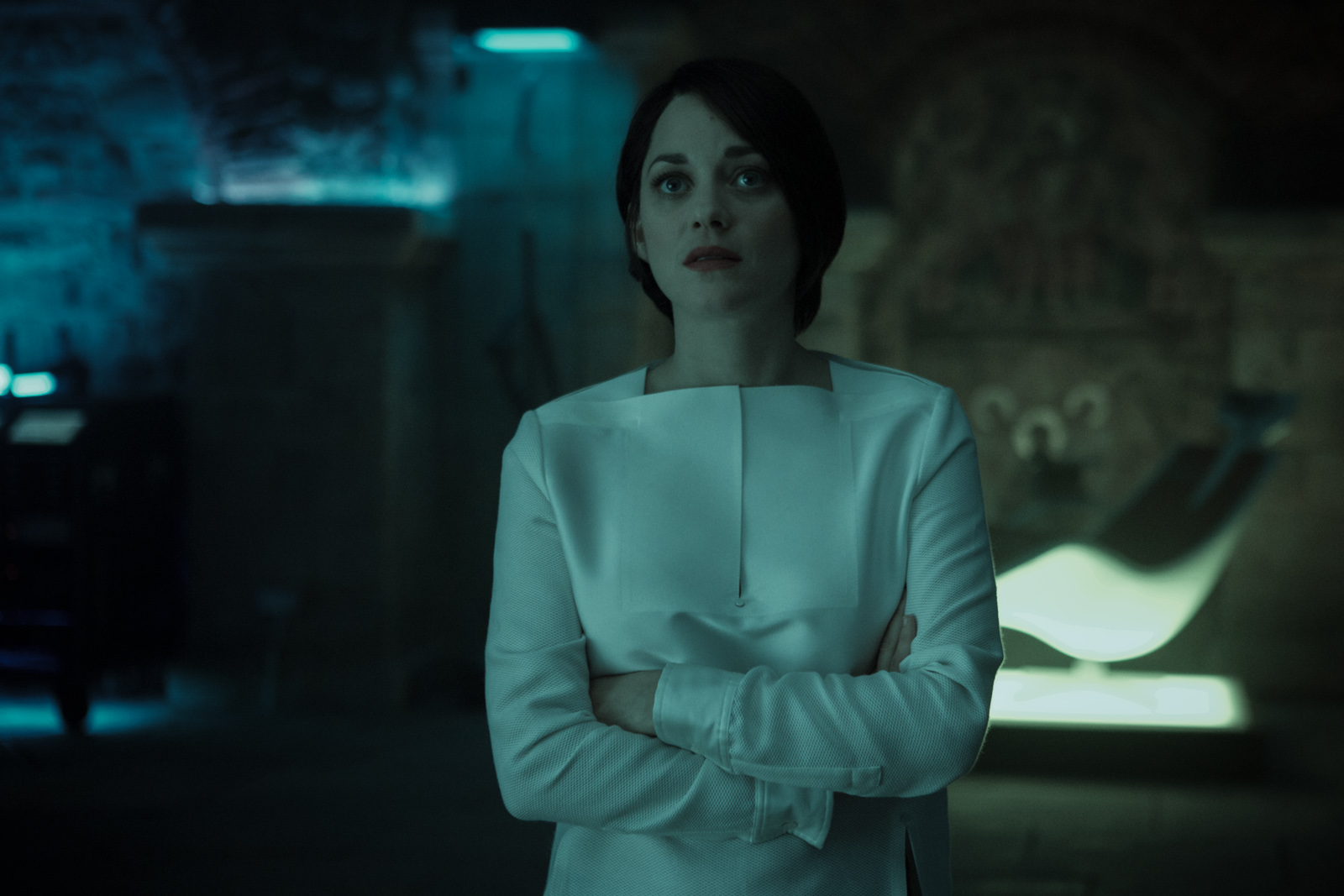 Fassbender responded immediately to the central “Assassin’s Creed” notion, that through technology we can tap the genetic memories of our ancestors and relive their experiences across history. “The idea that we hold in us the experiences, mistakes and memories of our ancestors was really fascinating,” notes Fassbender. “I thought it was a really cool scientific theory that seemed very plausible.”

Reuniting the team that had been responsible for such a critical success was immediately appealing to Cotillard. “I had such an amazing experience with Justin and Michael on Macbeth,” she notes. “Even before I read it I wanted to work with them again. And I really loved this character. I wanted to make Sofia live, and my focus was to create who she would be on screen.”

The movie’s production was assisted by a team at Ubisoft who specialise in researching the history that comes through the games. The events are real. The only embellishment is the notion of two groups that operate in the shadows – the Assassins and their bitter rivals, the Templars, under which Sofia belongs – who orchestrate events that will change the balance of power.

“There’s this kind of ambiguity to the moral compasses of being an Assassin and being a Templar,” says Kurzel. “The Templars believe in benign control, whereas the Assassins are obviously all about free will. These are two opposing extremes.” 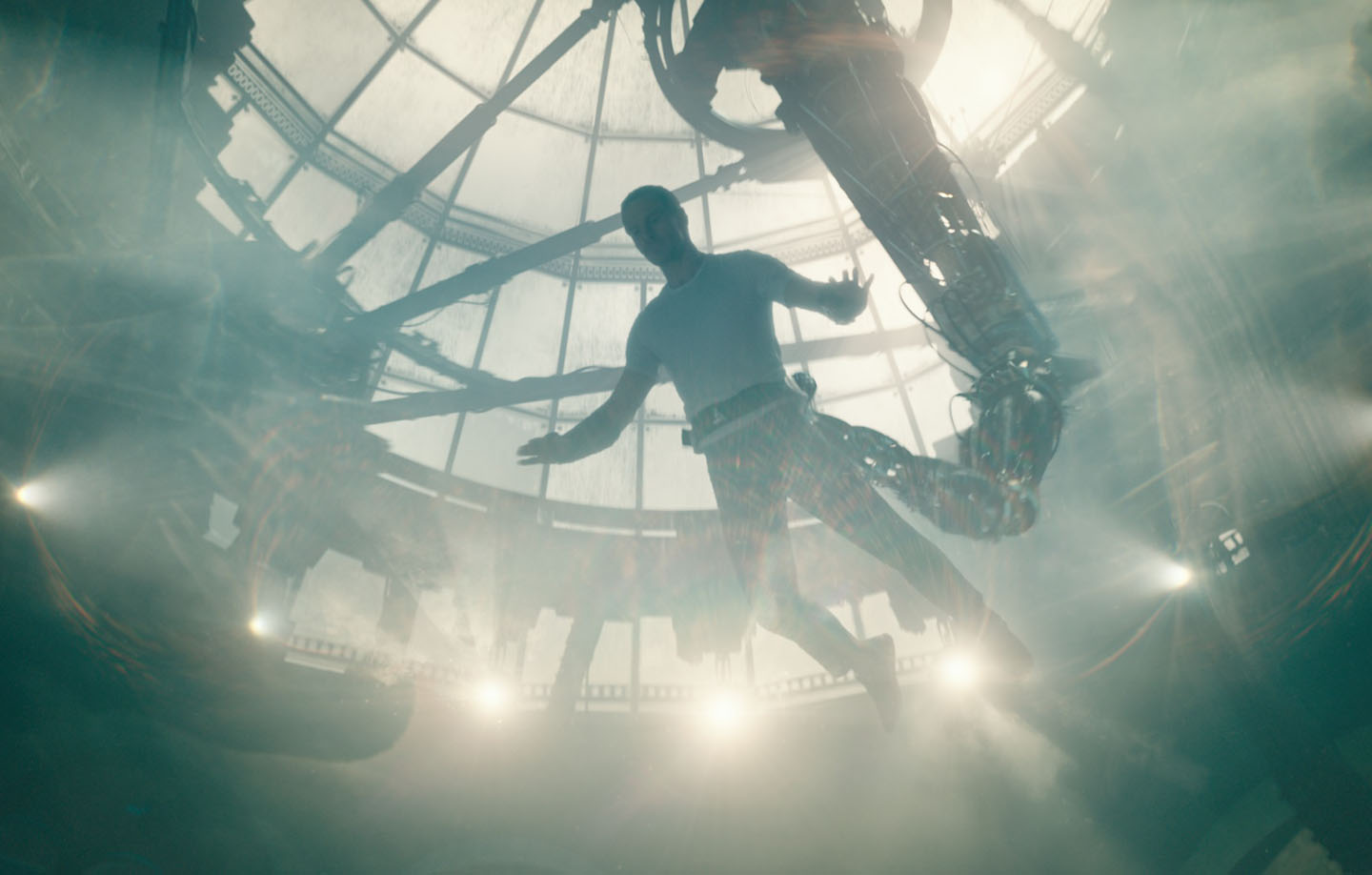 Cotillard agrees with the director while explaining her character, “Yeah, he (Cal) has his way and his ideology to eradicate violence, which goes too far. She has another vision of it. We all want the same thing, but we don’t have the same books, and we don’t have the same vision. I think it’s really bold and amazing because it’s going to be an actual subject for a long time. What it says is really interesting – the different visions. There are no good people and bad people; it’s all just different visions for the same goal, which creates war.”