After receiving acclaim for her performance as one of Immortan Joe’s wives in Mad Max: Fury Road, Zoe Kravitz (Divergent saga) now stars as the straight-laced friend who may be hiding a dark side, in Columbia Pictures’ new adult comedy Rough Night (in Philippine cinemas August 9, 2017).

Starring Scarlett Johansson, Kate McKinnon, Jillian Bell, Ilana Glazer, and Zoë Kravitz, Rough Night is about five friends from college who reunite when they rent a beach house in Miami for a wild bachelorette weekend that goes completely off the rails. Just when all hope is lost, they realize there’s more to the story than they could’ve ever imagined.

Kravitz plays Blair, the successful, straight laced, proper and seemingly put-together one of the group. However, outward appearances can be deceptive – there is more turmoil going on in Blair’s life than she would rather admit. “Blair is the conservative one in the group,” says Kravitz. “She’s married. She has a child. She’s a businesswoman. She has chosen a more conventional and materialistic route.” 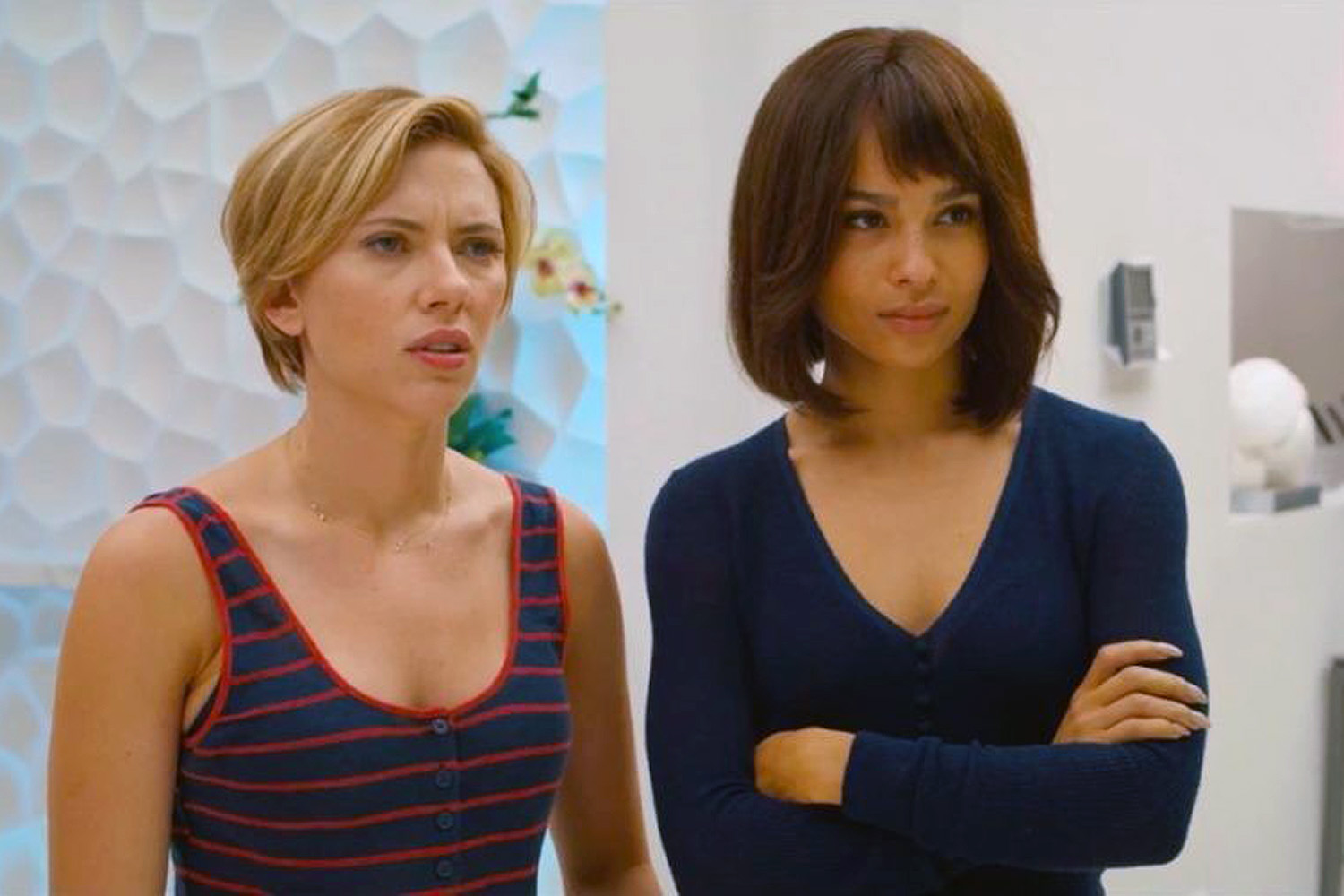 But that’s the façade, and then there’s the reality. “Blair is separated from her husband and fighting for custody of her child,” says Kravitz. “She cares more about how she appears than actually connecting with her friends and telling them what’s going on.”

Blair’s stylish look was as much a challenge for Kravitz as portraying any of her character’s emotional baggage. “Blair has these crazy nails,” states Kravitz. “I cannot function as a human with her nails. I can’t text. I can’t button my pants, but, then I realized that is where her head’s at. She’s very much about her appearance and her status.”

In Kravitz, director Lucia Aniello knew she had someone who could accurately capture Blair’s dual nuances in a both a touching and humorous way. “We knew that Blair’s character was going to be tough to play, but Zoë just understood her,” says Aniello. “Blair has a sharp and dry wit, but she also has an interesting depth because she gets hurt all the time, gets back up and dusts herself off and goes for it again. Blair’s resilience makes her relatable and lovable.”

Co-star Ilana Glazer and Kravitz’s real life friendship helped inform their characters’ on-screen rapport. “Zoë and Ilana have such incredible chemistry that comes from their off- camera friendship,” says Aniello. “They play off of each other extremely well. It is something organic that cannot be faked.” 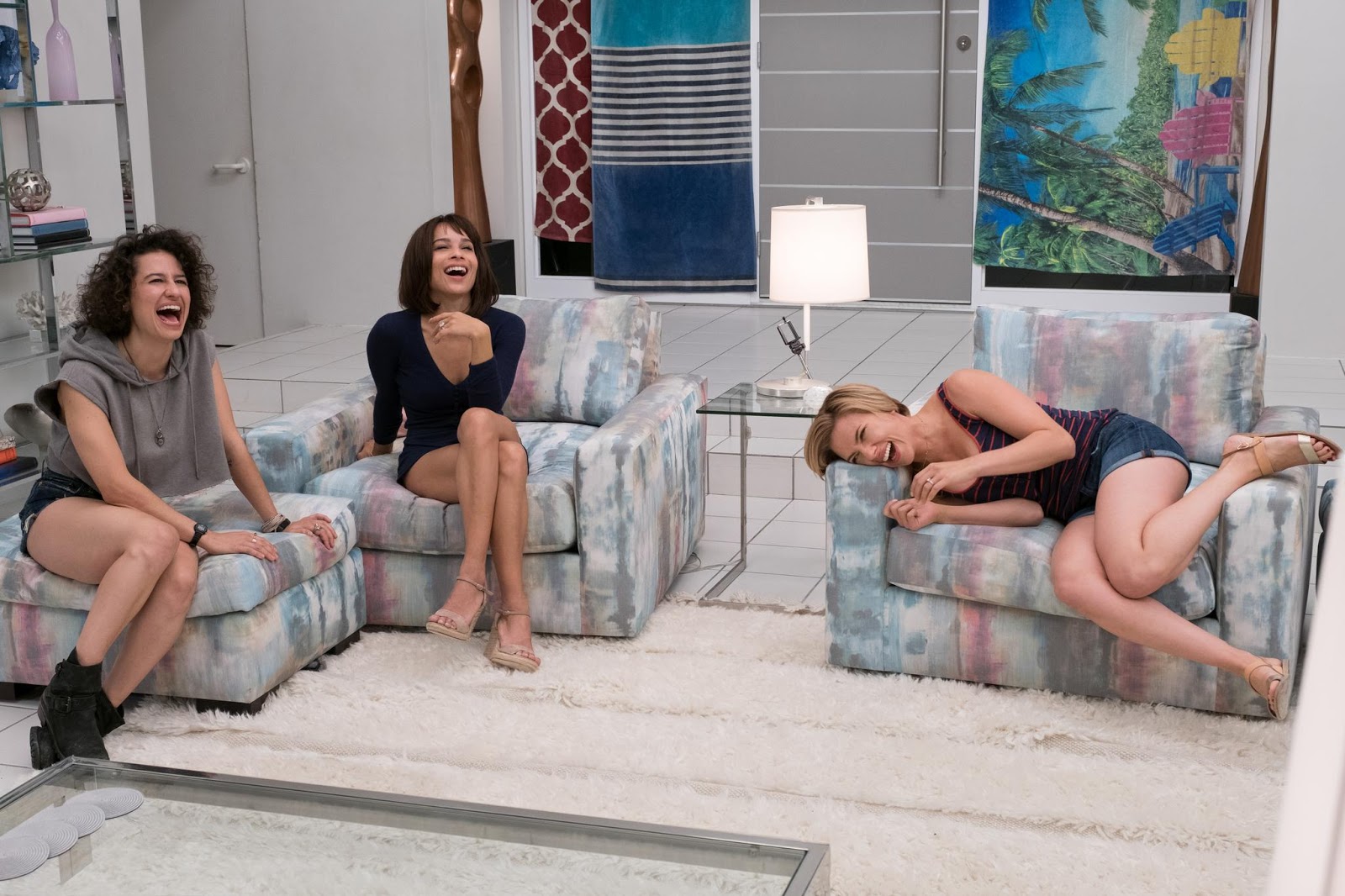 Kravitz started working on two films during her senior year in high school: No Reservations, alongside Catherine Zeta-Jones and Aaron Eckhart, and The Brave One, directed by Neil Jordan, starring Jodie Foster and Terrence Howard.

Shortly after, Kravitz was featured in the role of Angel Salvadore in X-Men: First Class, opposite Michael Fassbender, Jennifer Lawrence and Kevin Bacon. She has also appeared in Divergent where she played the role of Christina alongside Shailene Woodley. Kravitz reprised her role as Christina in Insurgent and Allegiant, the second and third installments of the Divergent series, and co-starred alongside Charlize Theron and Tom Hardy in Mad Max: Fury Road, which received an Academy Award® nomination for Best Picture.

She recently starred opposite Reese Witherspoon and Nicole Kidman in the acclaimed HBO miniseries “Big Little Lies,” directed by Jean Marc Vallee. She also recently appeared in Fantastic Beasts and Where to Find Them, a prequel to the Harry Potter film series, alongside Eddie Redmayne and Colin Farrell, and will reprise her role in the upcoming sequel.

Kravitz is the daughter of Lenny Kravitz and Lisa Bonet.