Nominated for an Oscar for his performance in the epic frontier drama The Revenant, Tom Hardy re-teams with frequent collaborator Christopher Nolan (Inception, The Dark Knight Rises) in the action thriller Dunkirk (now showing in Philippine cinemas).

Dunkirk opens as hundreds of thousands of British and Allied troops are surrounded by enemy forces. Trapped on the beach with their backs to the sea, they face an impossible situation as the enemy closes in.

The story unfolds on land, sea and air. RAF Spitfires engage the enemy in the skies above the Channel, trying to protect the defenseless men below. Meanwhile, hundreds of small boats manned by both military and civilians are mounting a desperate rescue effort, risking their lives in a race against time to save even a fraction of their army.

Tom Hardy, who plays Farrier, the more senior RAF pilot, had perhaps the most personal connection to the project. “My granddad was at Dunkirk,” he reveals. “He told me about it.”

Producer Emma Thomas says there were other reasons Hardy was perfect for the role. “He’s in a small cockpit of a plane, so his movements are very restricted, but Tom has a very big presence and can use his physicality in very interesting ways. And once again, we have much of his face covered, but the reason you can do that with Tom is because he is such an expressive actor you don’t need to see all of his face. There are moments in the film where all that’s visible are his eyes, and yet he can communicate and tell a story just with that.” 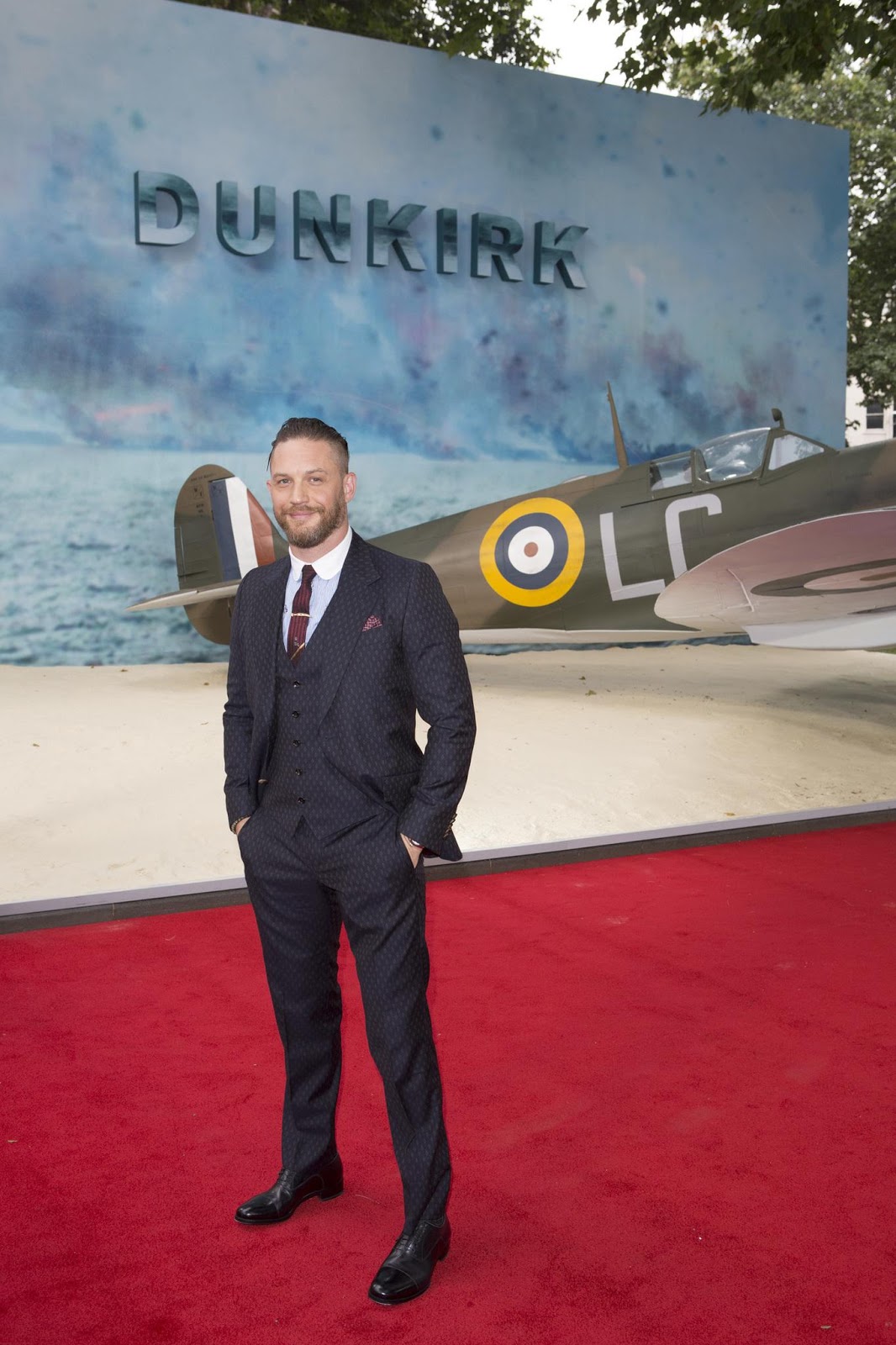 Hardy says he was eager to reunite with Nolan, stating, “Chris is the best at what he does. He pushes and inspires me as an actor. I’d jump on any role just to be in the company.” 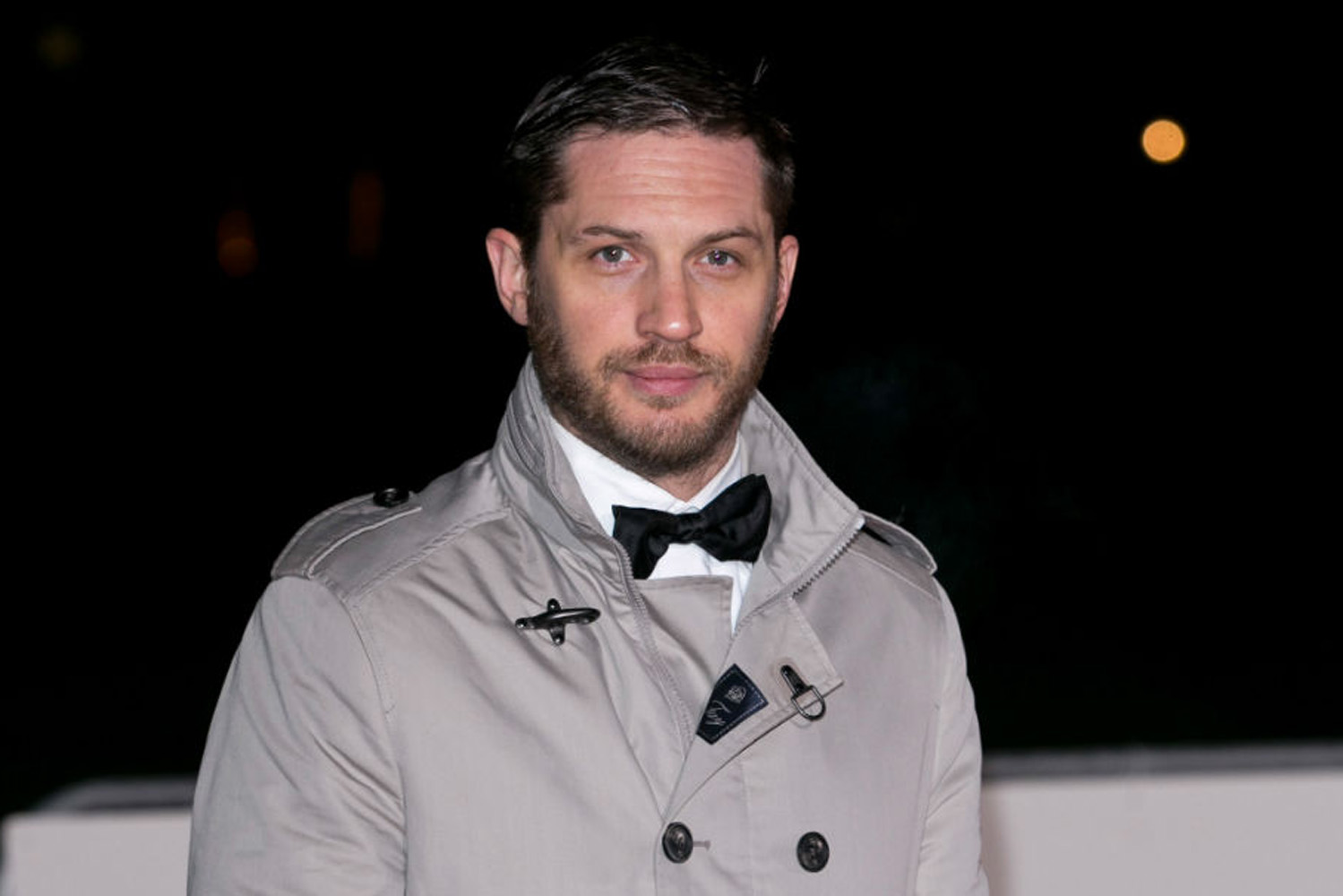