Universal Pictures has just released the first trailer for its upcoming suspense thriller The Snowman, opening in Philippine cinemas on October 18, 2017. Watch the trailer above. 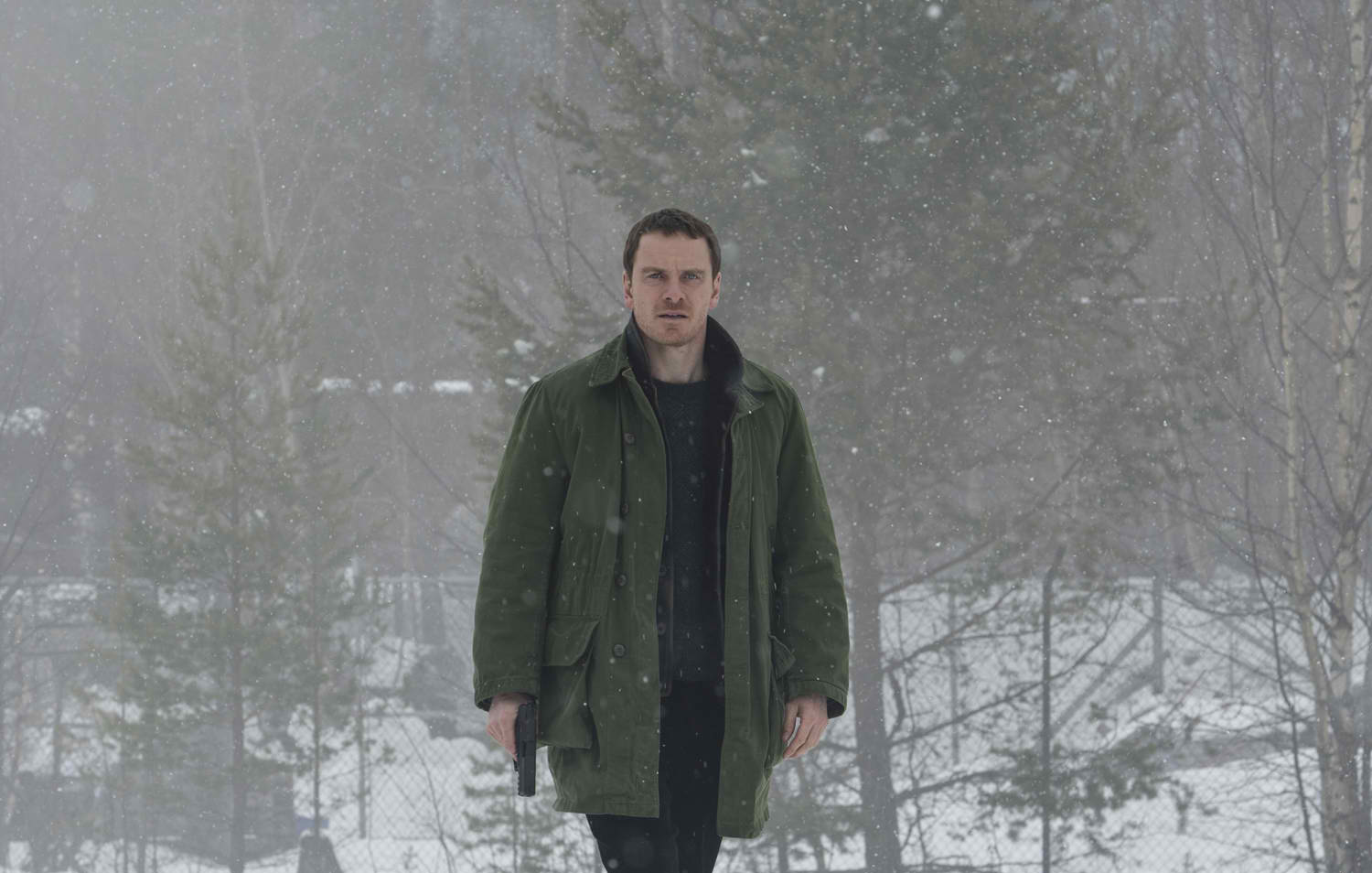 When an elite crime squad’s lead detective (Fassbender) investigates the disappearance of a victim on the first snow of winter, he fears an elusive serial killer may be active again. With the help of a brilliant recruit (Ferguson), the cop must connect decades-old cold cases to the brutal new one if he hopes to outwit this unthinkable evil before the next snowfall.

“T2 Trainspotting” – Looking Back at the Landmark Original Film