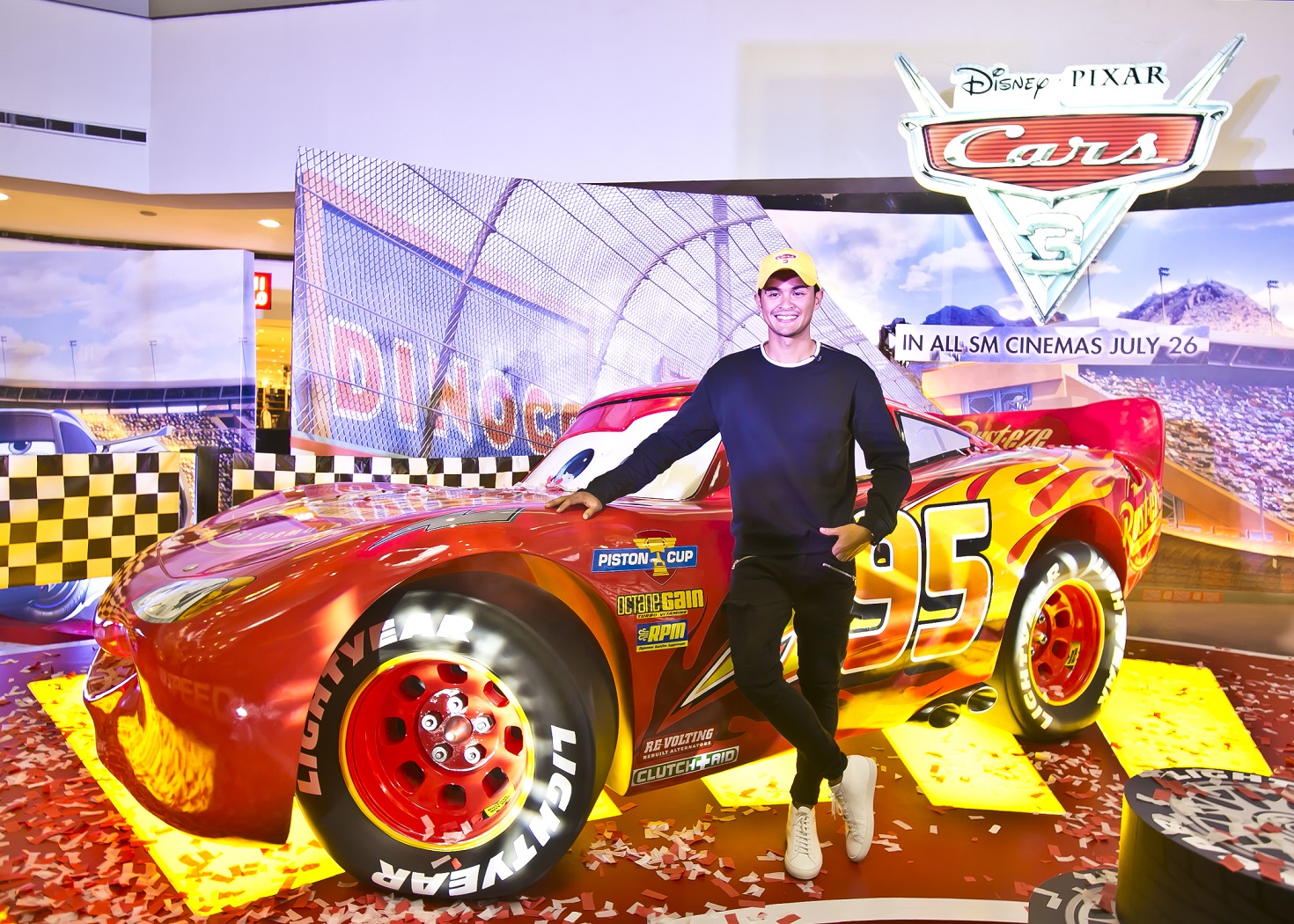 Fans and families came in droves to witness the big-reveal of everyone’s favorite Piston Cup champ that is now on full display at The Block Atrium.

“The `Cars’ film series of Disney and Pixar is close to my heart, and Lightning McQueen is definitely one of my most favorite characters that I can relate to due to our similar experiece as a racer,” Guidicelli said prior to the unveiling. “And I’m excited for everyone to see `Cars 3!’ It’s very entertaining, with lots of lessons to take home.”

The “Cars 3” Mall Event is a joint project by The Walt Disney Company (Philippines) and SM Lifestyle Entertainment Inc. (SM-LEI) in celebration of the theatrical release of “Cars 3” in the Philippines on July 26, 2017. 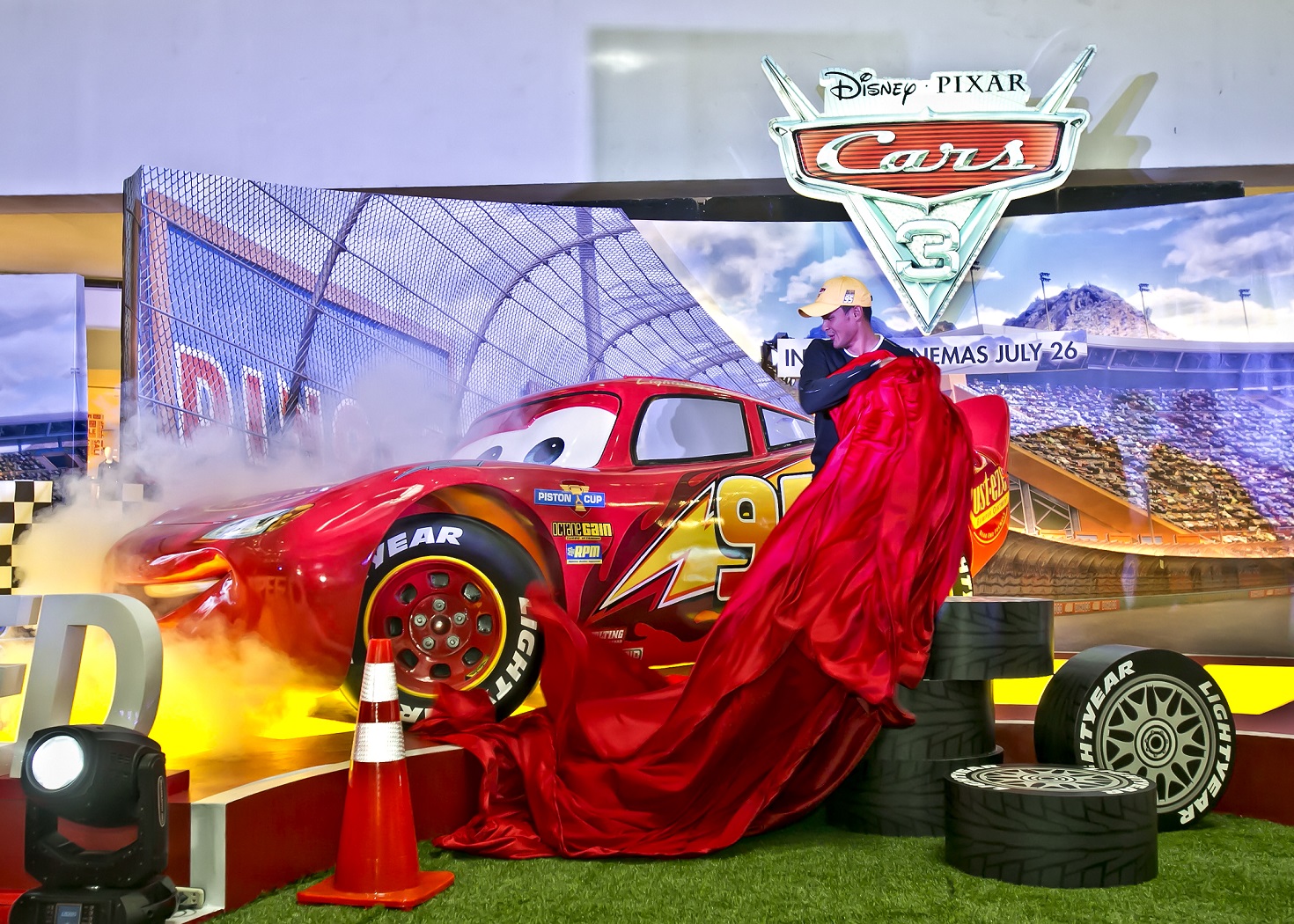 The public is invited to visit the display, have their photos taken with Lightning McQueen and share the experience through social media by using the hashtags #Cars3 and #JoinTheRacePH.

The mall event also features fun activity areas where families and kids can play with and purchase the latest “Cars 3” toys from Mattel.

Shoppers can also browse around the cool retail booths that carry the best of “Cars 3” merchandise.

Director Talks Taking On the Challenge of “Thor: Ragnarok”