Disney and Lucasfilm have released a behind-the-scenes video and six teaser character posters for Star Wars: The Last Jedi for writer/director Rian Johnson‘s follow-up to Star Wars: The Force Awakens.

View the featurette above, check out the one-sheets below and watch Star Wars: The Last Jedi in Philippine cinemas starting Dec.15, 2017.

Star Wars: The Last Jedi is written and directed by Rian Johnson and produced by Kathleen Kennedy and Ram Bergman and executive produced by J.J. Abrams, Jason McGatlin, and Tom Karnowski. 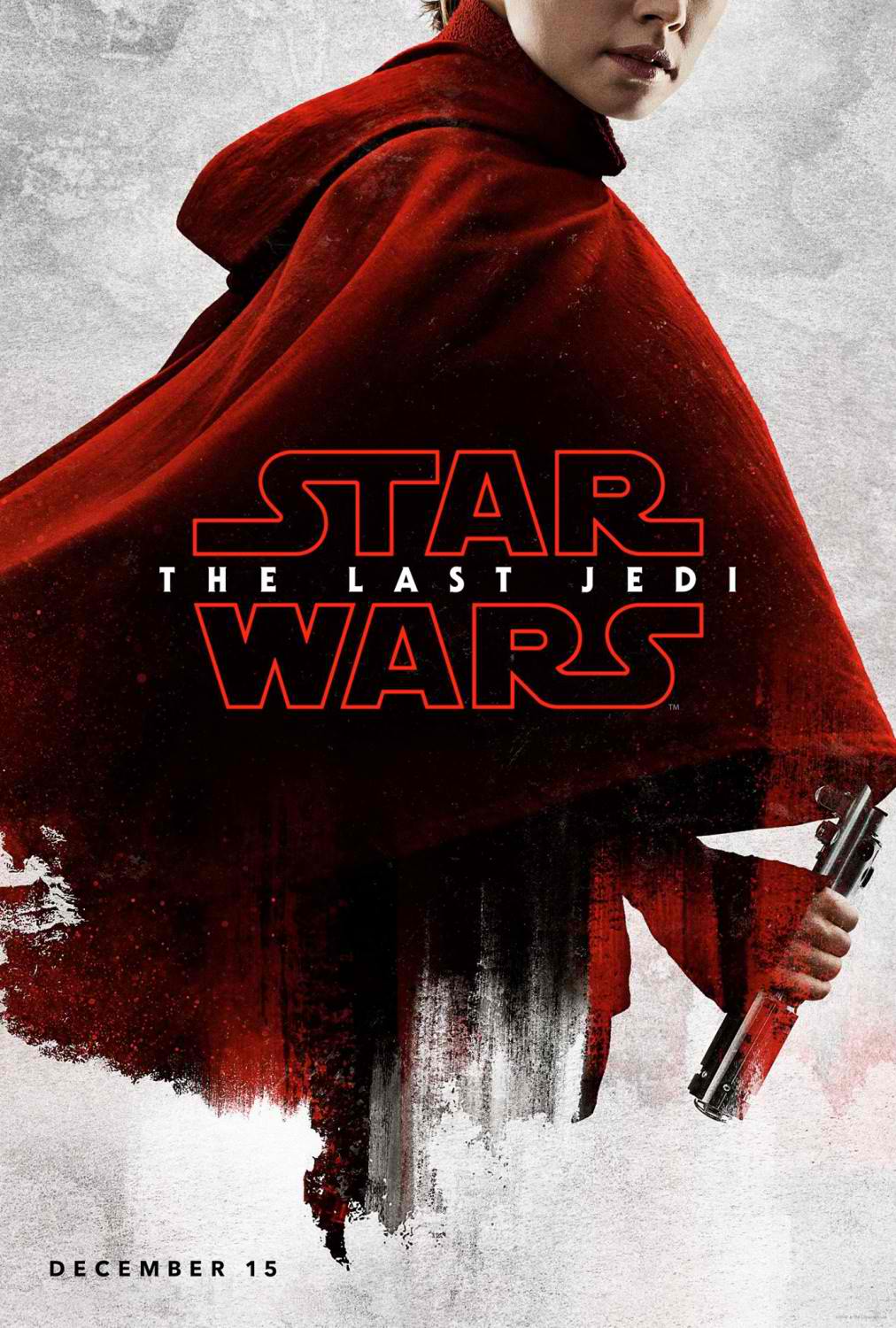 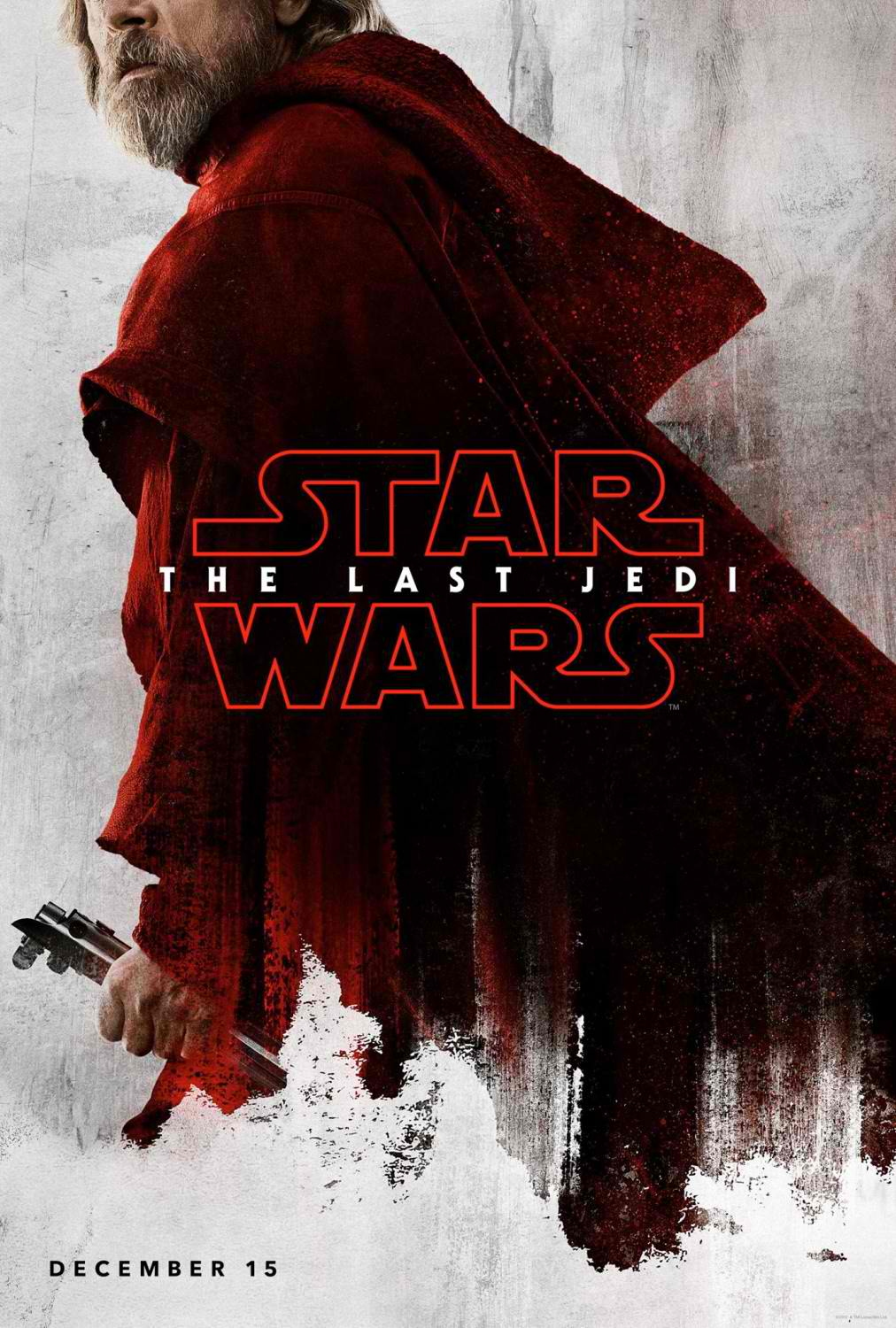 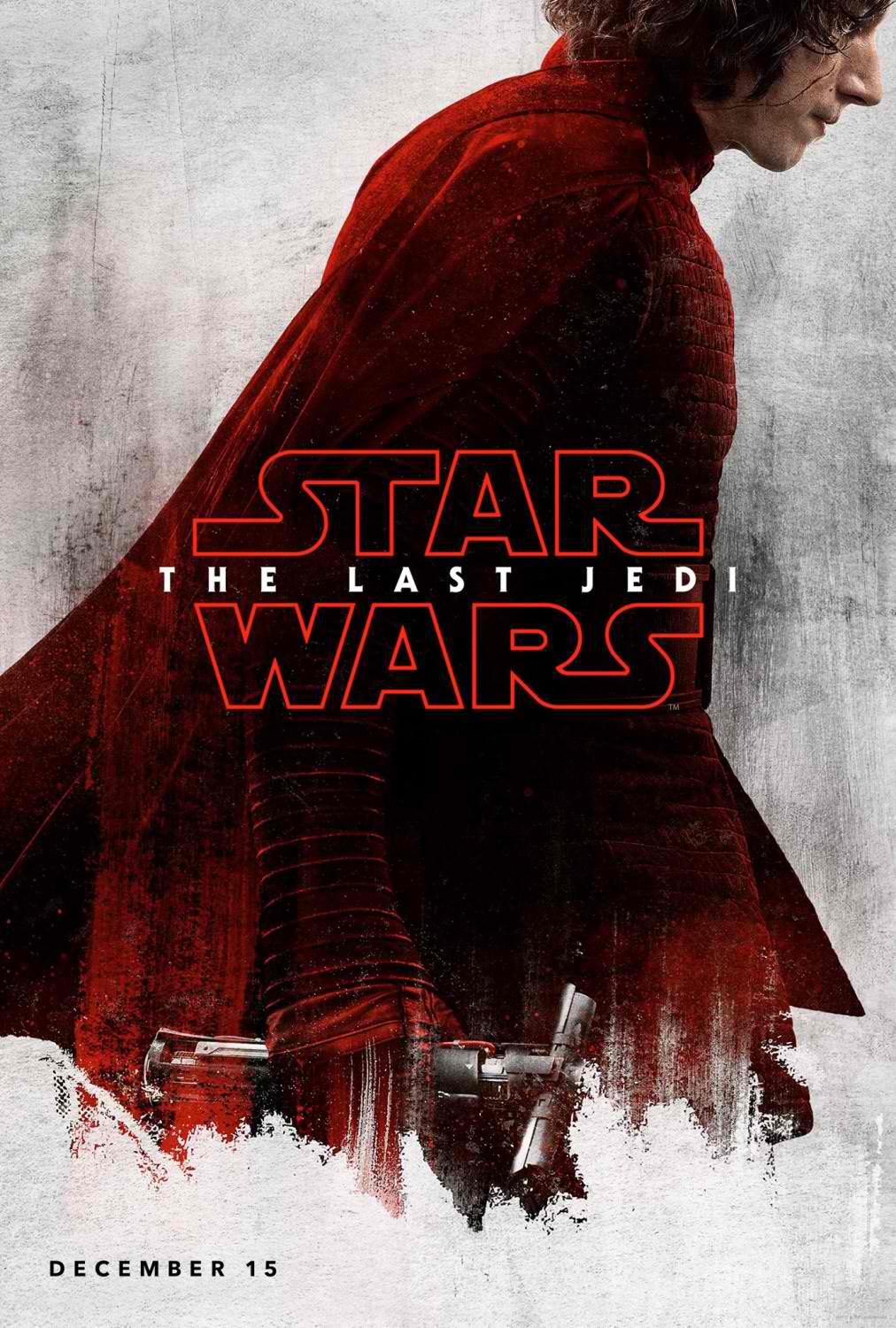 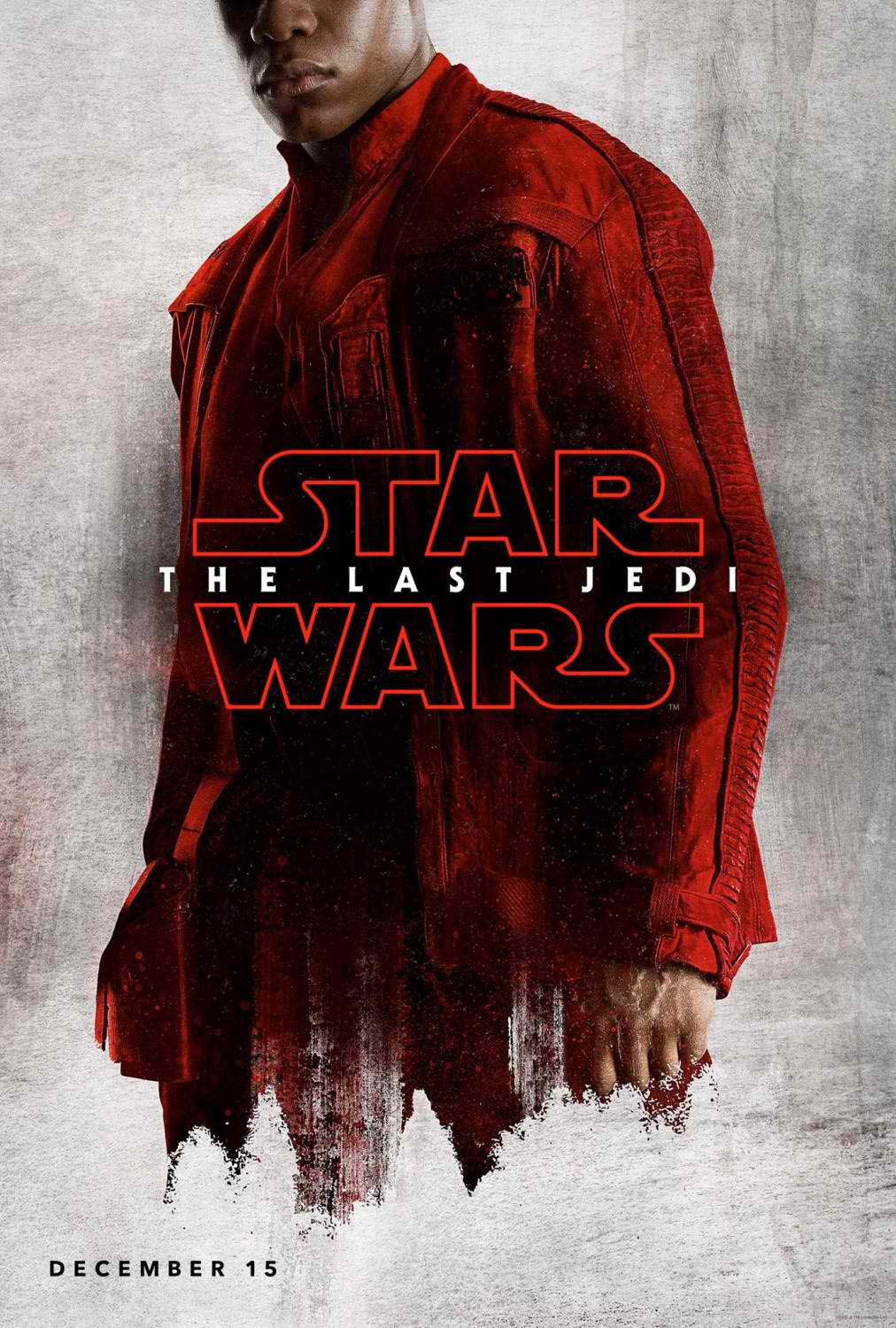 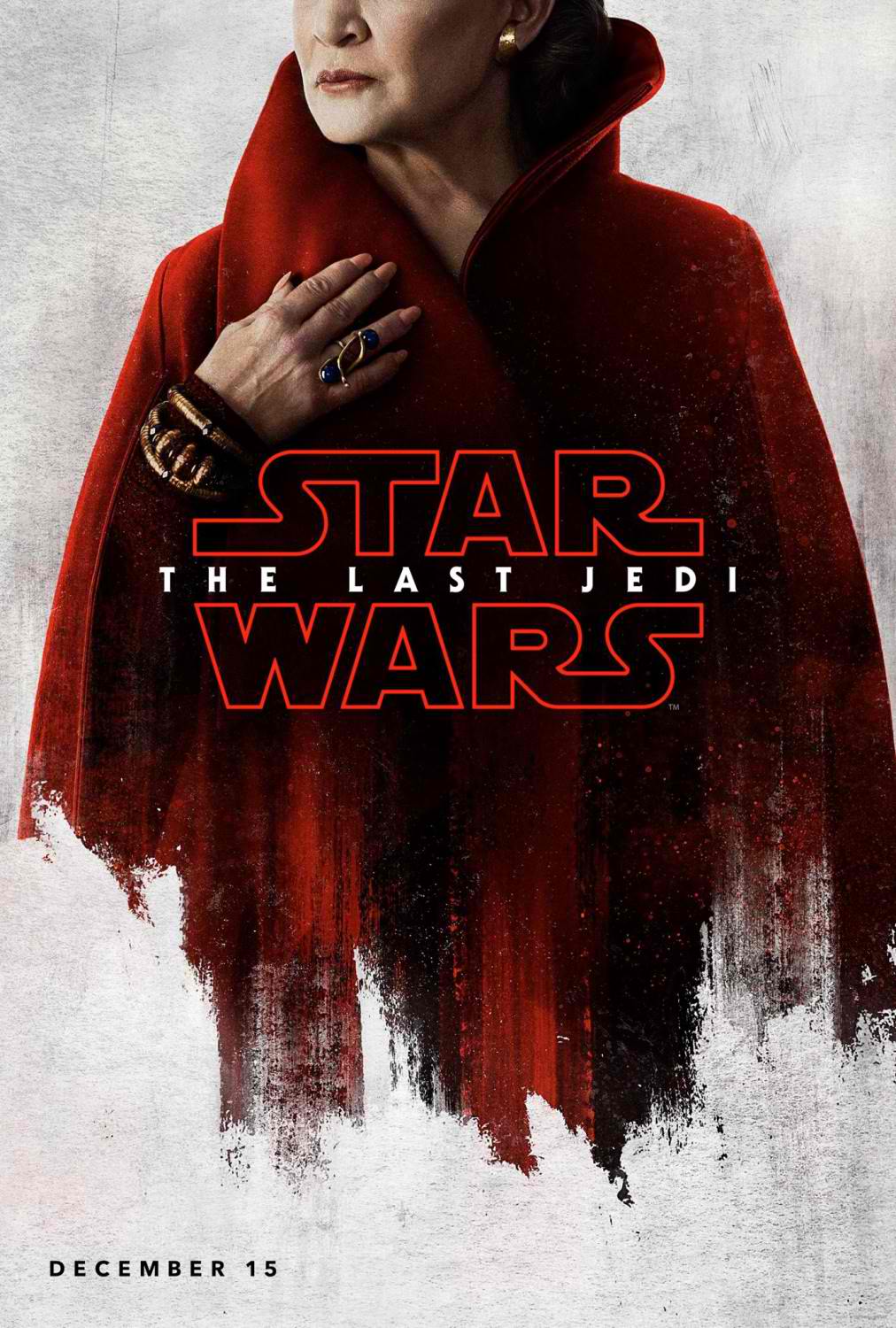 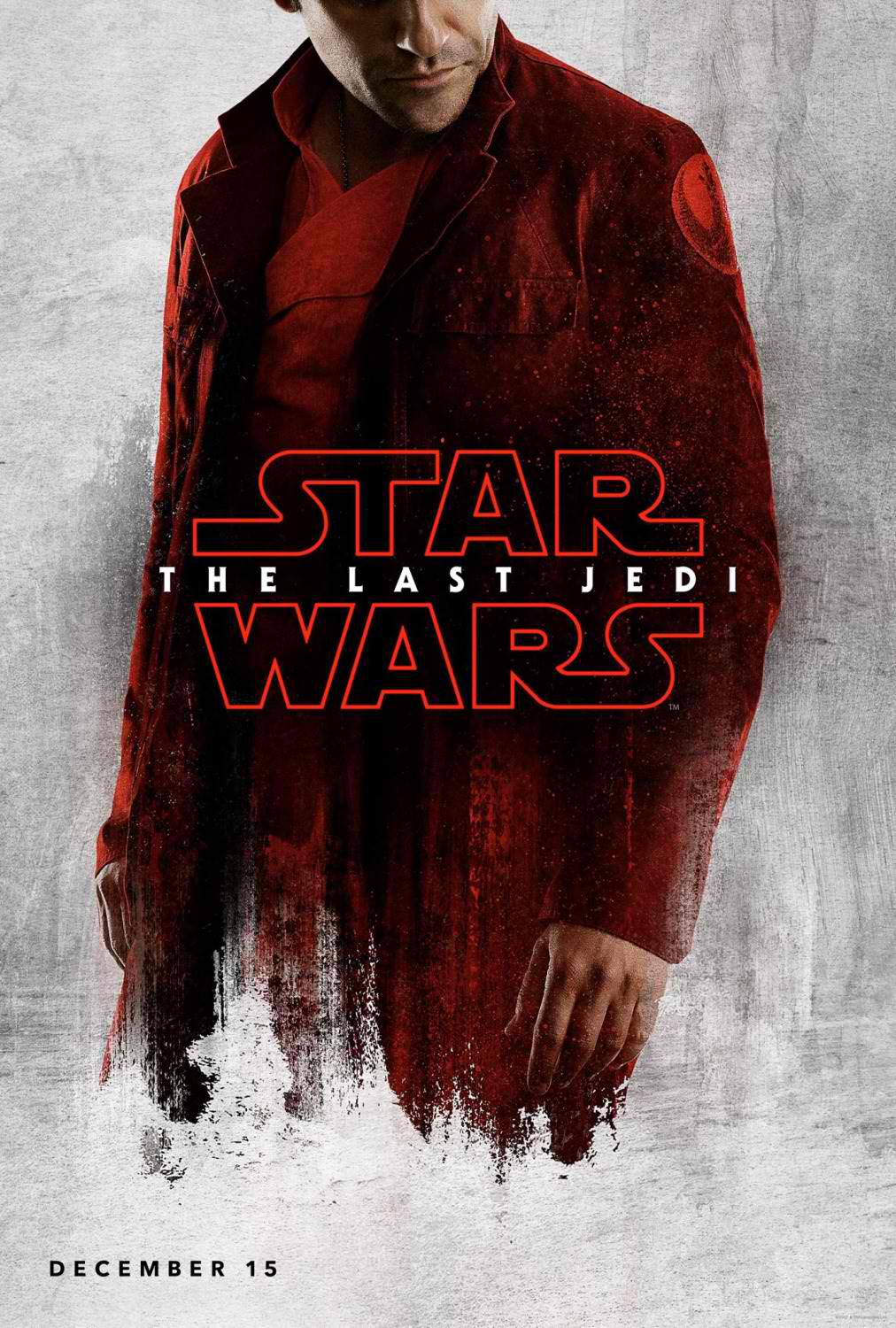 Star Wars: The Last Jedi is distributed in the Philippines by Walt Disney Studios Motion Pictures.