“1st Ko si 3rd” made its debut in this year’s Cinemalaya X’s and has generated most of the “feels” amongst all the entries in the New Breed category. Before heading to compete at the prestigious Hawaii International Film Festival (HIFF), “1st Ko si 3rd” is going to be shown in (Phils.) theaters nationwide exclusively at Ayala Malls Cinemas starting November 12.

“1st Ko si 3rd” is about Corazon (played by Nova Villa), a recently retired government employee who’s been married to Alejandro (Dante Rivero) for the past four decades. But their monotonous marriage is about to change when Corazon and Third (Freddie Webb), her first love, crosses path once again after their abrupt separation in the past. Initially avoiding the opportunities to meet up with Third, Corazon finally finds herself rekindling old feelings and living each moment with the first love of her life.

In an article at Yahoo Philippines by Gerry Plaza, the writer commends the film’s director Real Florido, who has succeeded in infusing “1st Ko si 3rd” with both indie and mainstream appeal that struck a universal chord. 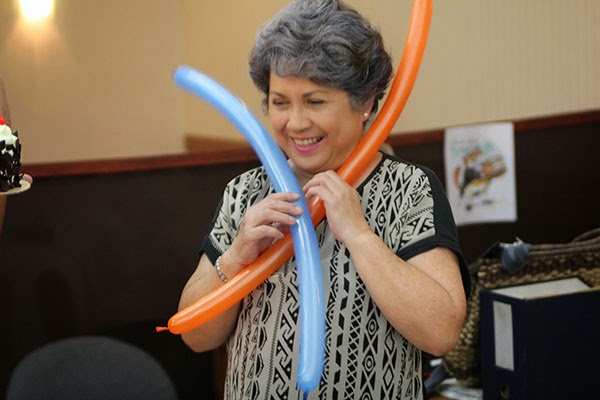 Anyday can be your grandmother’s day, especially starting this November 12, watch “1st Ko si 3rd” at Ayala Malls Cinemas with them. Log on to www.sureseats.com for advance ticket online purchase and schedule of “1st Ko si 3rd.”

Check out the film’s trailer below.