The first trailer for Marvel’s “Avengers: Age of Ultron” has landed and we’ve got your first official look True Believers! Feast your eyes on the chaos and make sure to check out the film in Philippine theaters in April 2015.

It’s up to Iron Man (Robert Downey, Jr.), Captain America (Chris Evans), Thor (Chris Hemsworth), and the rest of Earth’s Mightiest Heroes to save the planet from Ultron (James Spader), and you can check out the trailer to see the gang back in action, along with a few new faces and the official teaser poster just below. 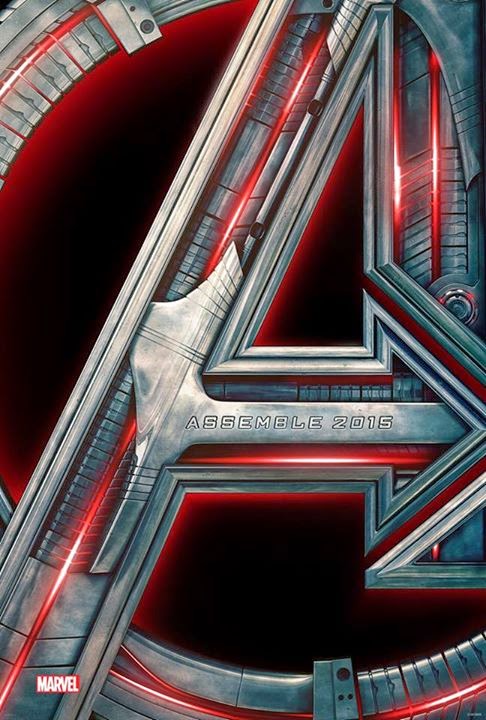