“A Silent Voice” (Koe no Katachi) is based on the highly regarded, award-winning Manga by Yoshitoki Oima, the film was made by Kyoto Animation and directed by Naoko Yamada. 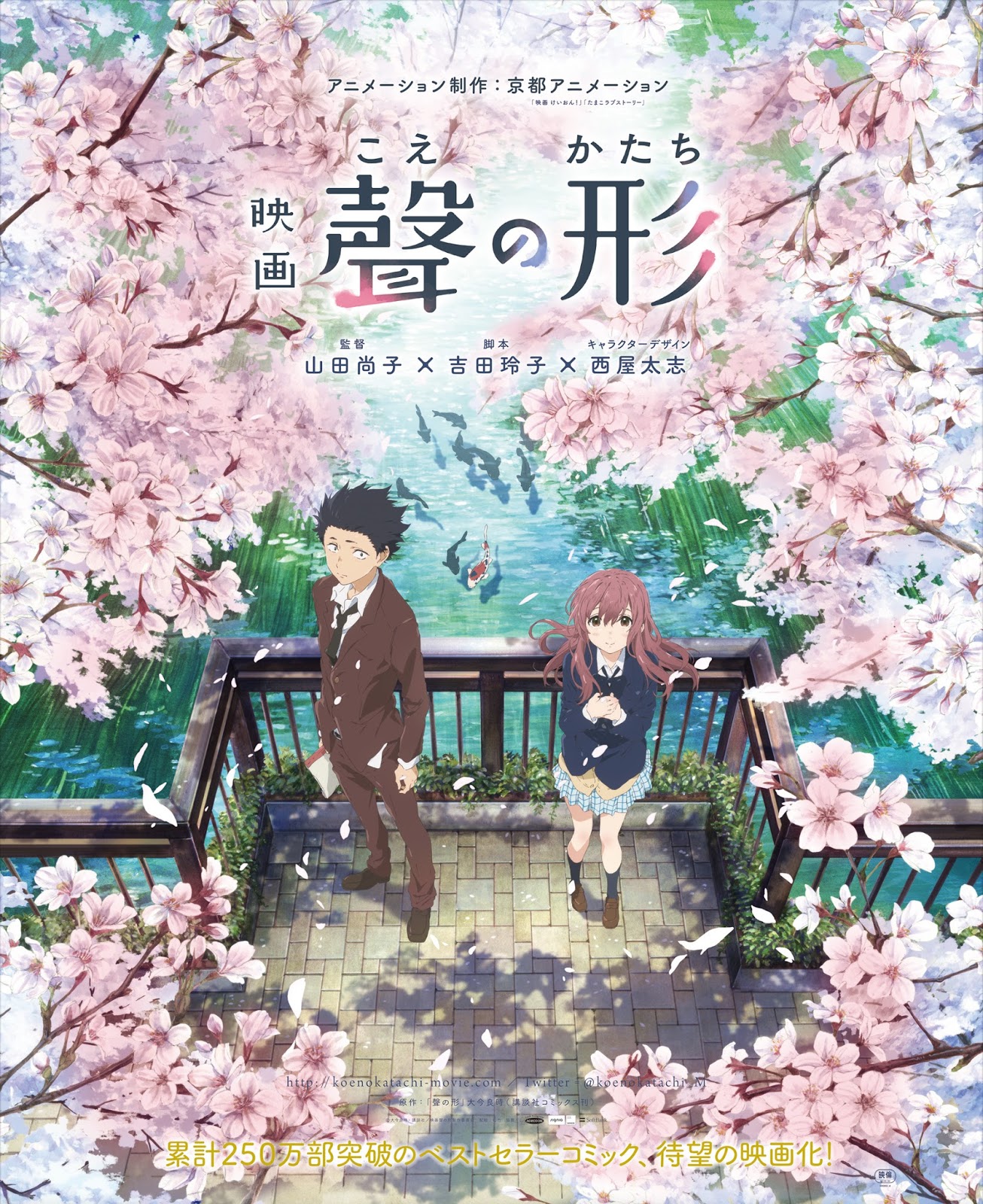 A coming-of-age story, “A Silent Voice,” is a manga about a deaf high school girl, the boy who bullies her and his attempt at reconciliation. Shoya is a bully. When Shoko, a girl who can’t hear, enters his elementary school class, she becomes their favorite target, and Shoya and his friends goad each other into devising new tortures for her. But the children’s cruelty goes too far. Shoko is forced to leave the school, and Shoya ends up shouldering all the blame. Six years later, the two meet again. Can Shoya make up for his past mistakes, or is it too late?

“A Silent Voice” opens April 15 in cinemas from Pioneer Films.