He is everybody’s Baby! Watch the newly released featurette from Columbia Pictures’ Baby Driver at and be captivated by lead star Ansel Elgort’s charm.

Baby Driver is the critically acclaimed action comedy from director Edgar Wright (The World’s End). The film stars Ansel Elgort as Baby, a getaway driver who suffers from a hearing impairment that requires him to listen to music in order to drown out the humming noise.

In the film, Baby relies on the beat of his personal soundtrack to be the best in the game. When he meets the girl of his dreams (Lily James), Baby sees a chance to ditch his criminal life and make a clean getaway. But after being coerced into working for a crime boss (Kevin Spacey), he must face the music when a doomed heist threatens his life, love and freedom. 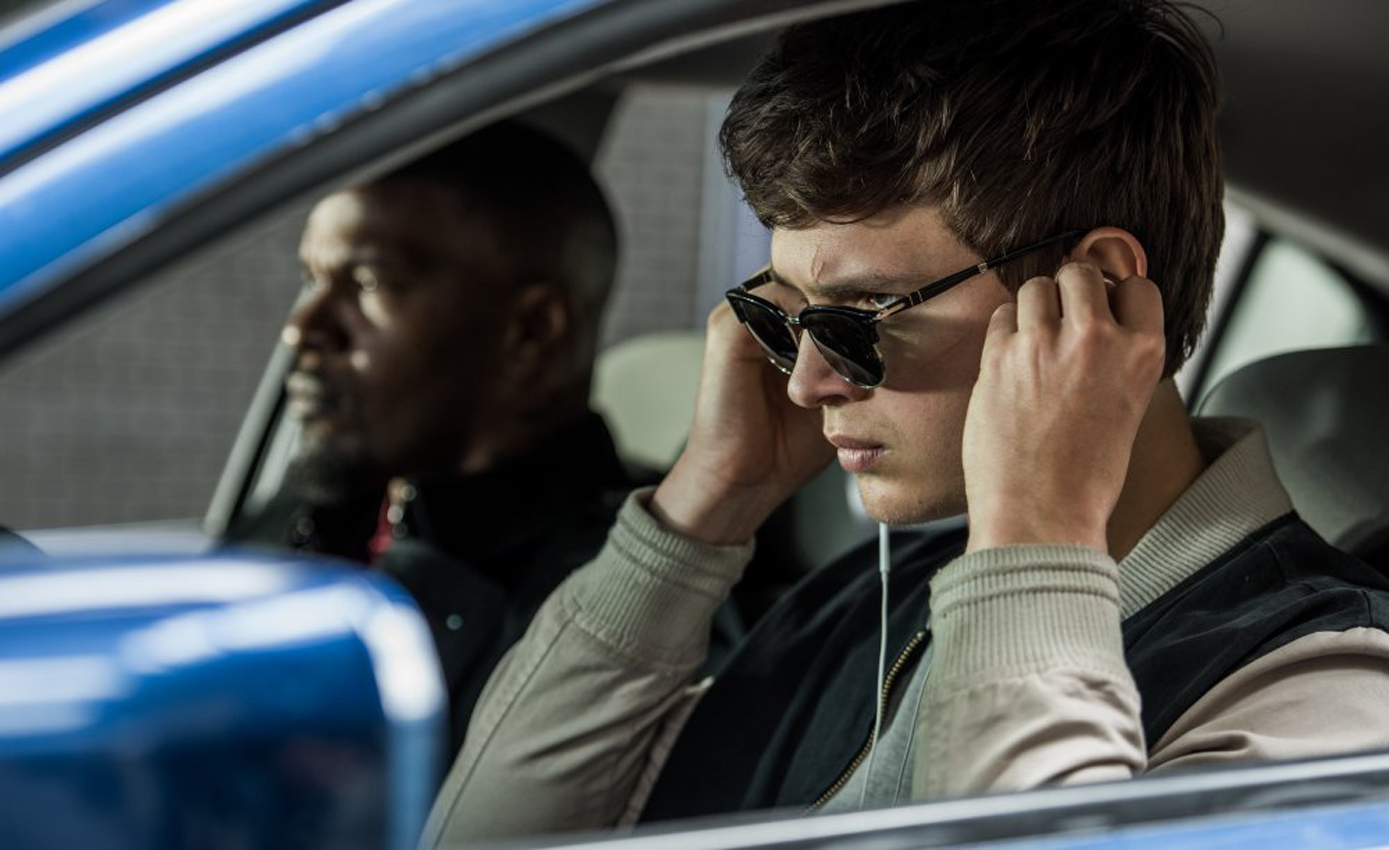 Peter Parker Out To Prove Himself in New “Spider-Man: Homecoming” Trailer