While Illumination Entertainment CEO Chris Meledandri has primarily worked with filmmakers who began their careers in short-form animation, the studio’s latest comedy Sing marks the first time he has partnered with a filmmaker from live action for an Illumination feature.

Meledandri, who was certain that writer-director Garth Jennings’ unique path would bring distinctive charm to the collaboration, states that their connection began long before Sing’s writer/director even knew it: “I fell in love with Garth’s independent film, Son of Rambow. I felt that he was such an authentic storyteller, and I loved that it was based on his own childhood as an amateur filmmaker.” As well, Jennings’ extensive experience directing music videos informed a curious perspective and grasp of the power of music in telling visual stories. “I had a hunch that Garth’s sensibility would be a perfect fit for this idea that’s preoccupied me.” 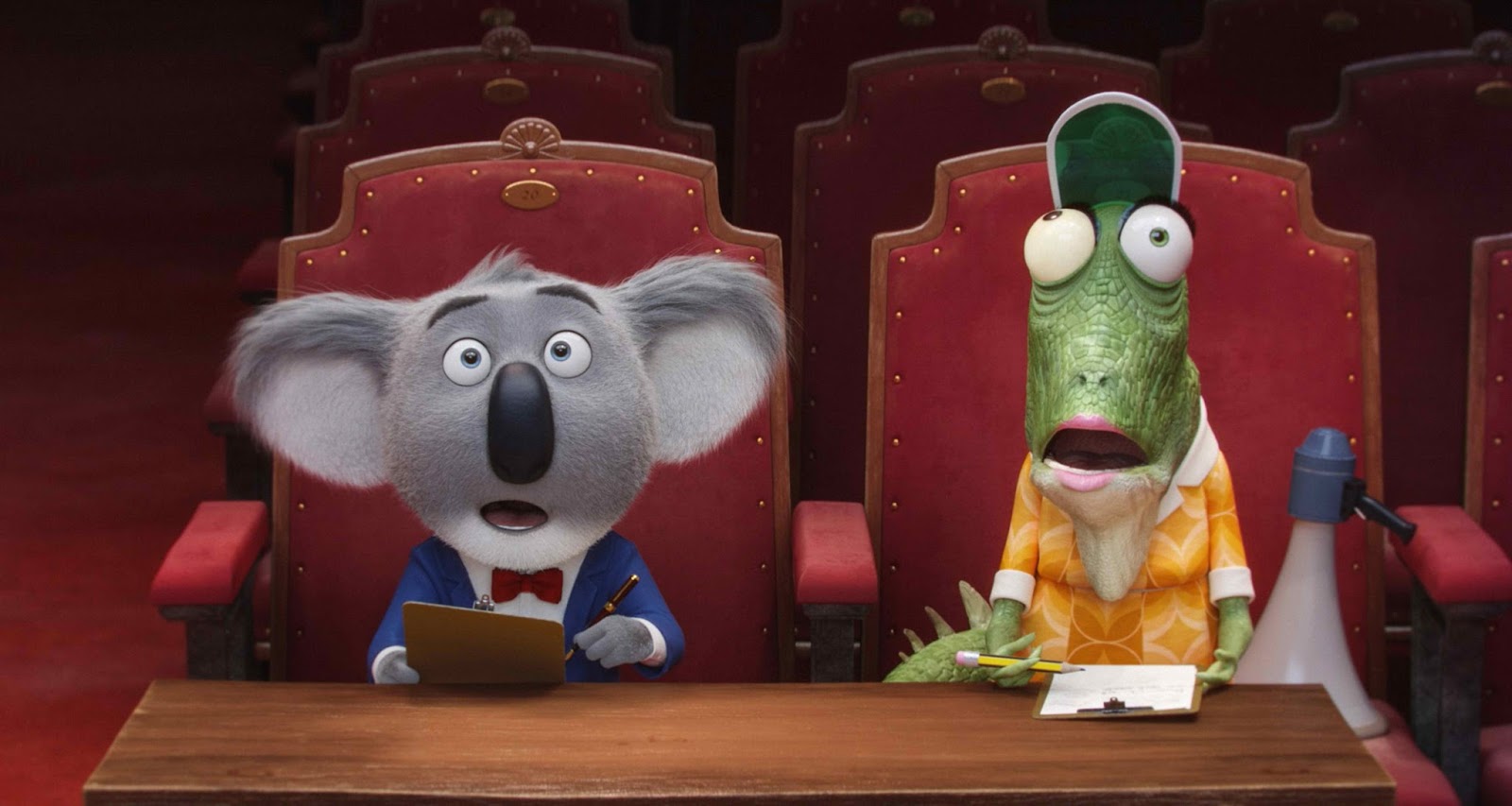 During one of Meledandri’s trips to England, he asked to meet with Jennings and shared with the filmmaker this seed of an idea he had. Meledandri showed him a picture of a group of four koalas and told him to imagine they were holding little microphones. He asked Jennings for his thoughts on telling a story about a singing competition…one set in a world populated entirely by animals. “I knew that Garth and I share a deep love of music and that he is a gifted storyteller,” reflects Meledandri. “We both felt that this concept would provide us the opportunity to tap into the global appeal of music-based storytelling.”

Jennings worked with Meledandri as they crafted Sing, in which the characters give everything for a life-changing opportunity. Indeed, the performers struggle with everyday problems that we all experience at some point: feeling overlooked by family, worrying about bills, overcoming barriers that prevent happiness and growing comfortable in our own skin. The intersection and narrative would be built around a theater-owning koala named Buster Moon, who first became entranced by the theater as a young joey. It was back then when, alongside his doting father, he experienced a magical evening that bent his life’s arc for good. 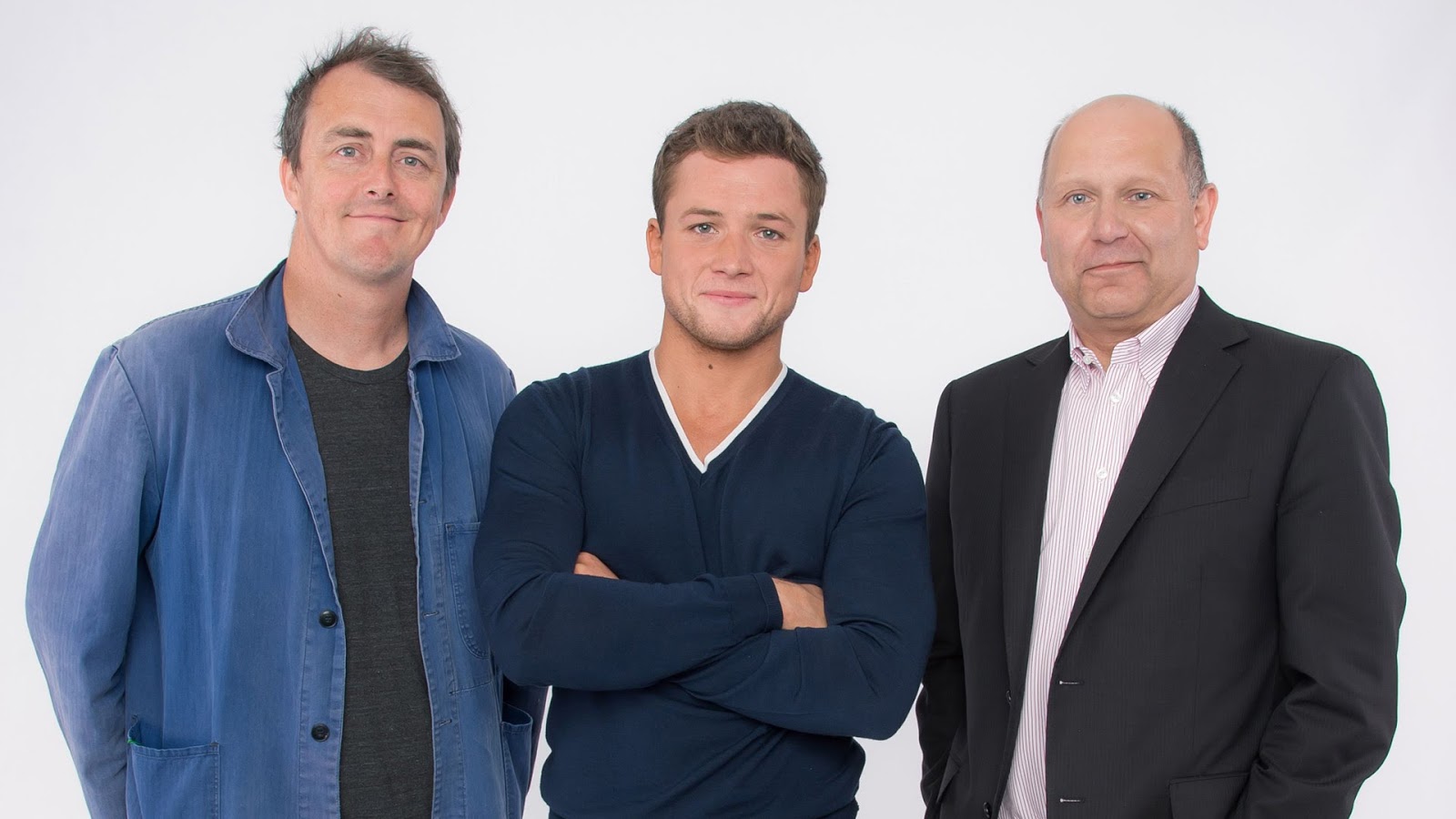 It is this most unlikely of heroes who proves pivotal to the rest of the characters in the story. “At the very beginning of the movie, you meet Buster Moon as a six-year-old koala,” Jennings discusses. “He is taken to the theater for the first time by his father, and it completely blows his mind. This experience has a transformative effect, and he grows up desperate to be part of the theater world. We then meet present-day Buster, and he owns the theater that he fell in love with.”

As Jennings and Meledandri developed and shaped the character of Buster Moon, each inevitably found himself inspired by this showman who—through sheer force of will—was attempting to accomplish the nearly impossible. Armed solely with a singular passion to imagine and execute an event that would truly connect with audiences, young and old, Buster is the ultimate creator.

For Meledandri, filmmaking has always been about this act of creation: how we start with nothing but an idea and—through a combination of willpower, chutzpah, blind faith, a little delusion and a lot of salesmanship—we persuade others to join our journey. “In the end,” reflects Meledandri, “if we’re lucky and gutsy and faithful enough, something magical happens: We bring dreams to life. Like Buster, we have the privilege of transporting people out of their daily lives into something better—sometimes for two hours, sometimes for much longer.” 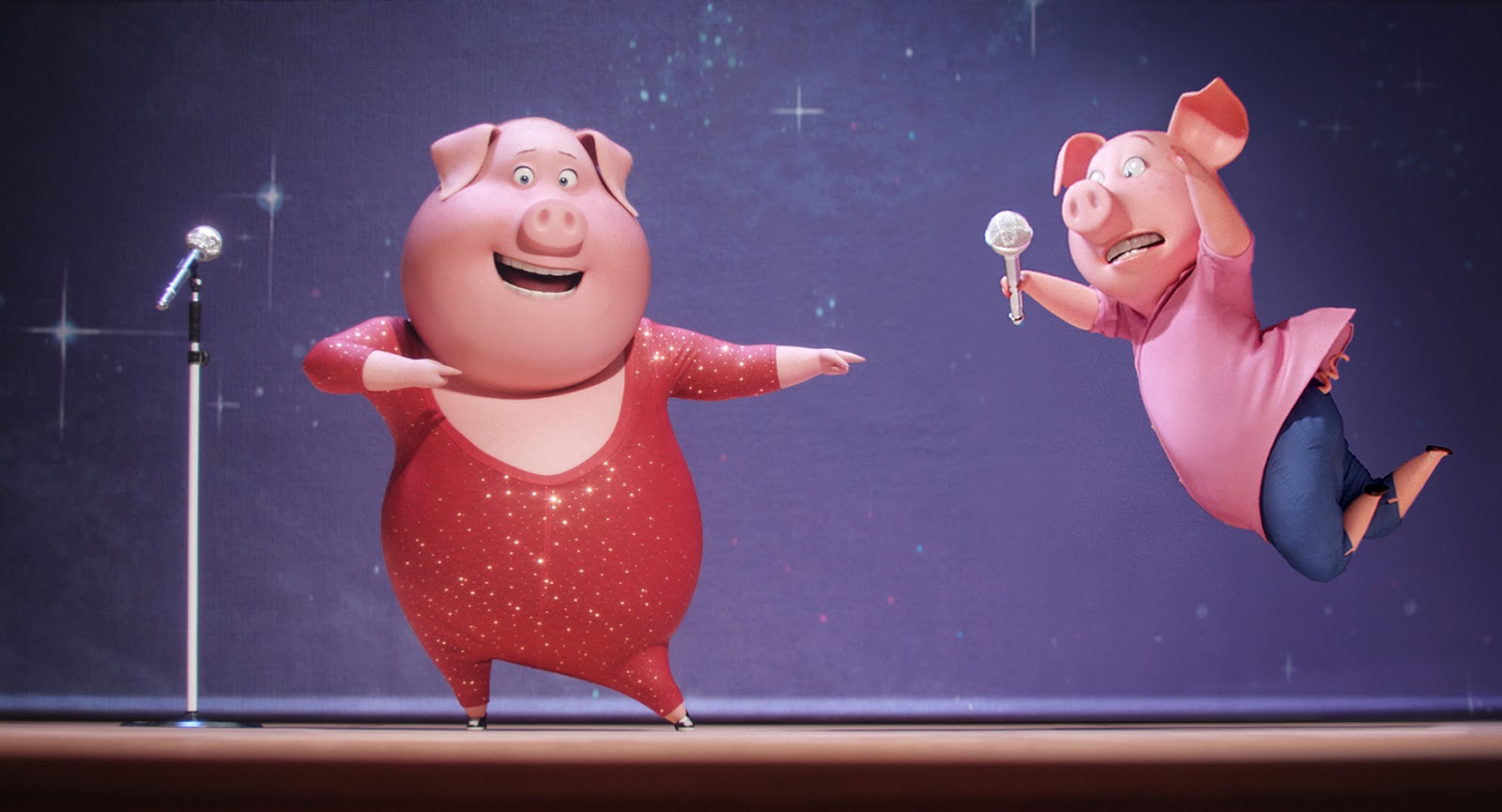 Opening across the Philippines on January 08, 2017, “Sing” is distributed by United International Pictures through Columbia Pictures. #SingMovie