It’s time to join the Rebel Alliance at IMAX! Lucasfilm’s Rogue One: A Star Wars Story has unveiled four new IMAX one-sheets ahead of the film’s December 15 bow in IMAX theaters in the Philippines.

The IMAX release of Rogue One: A Star Wars Story will be digitally re-mastered into the image and sound quality of An IMAX 3D Experience® with proprietary IMAX DMR® (Digital Re-mastering) technology. The crystal-clear images coupled with IMAX’s customized theatre geometry and powerful digital audio create a unique environment that will make audiences feel as if they are in the movie. 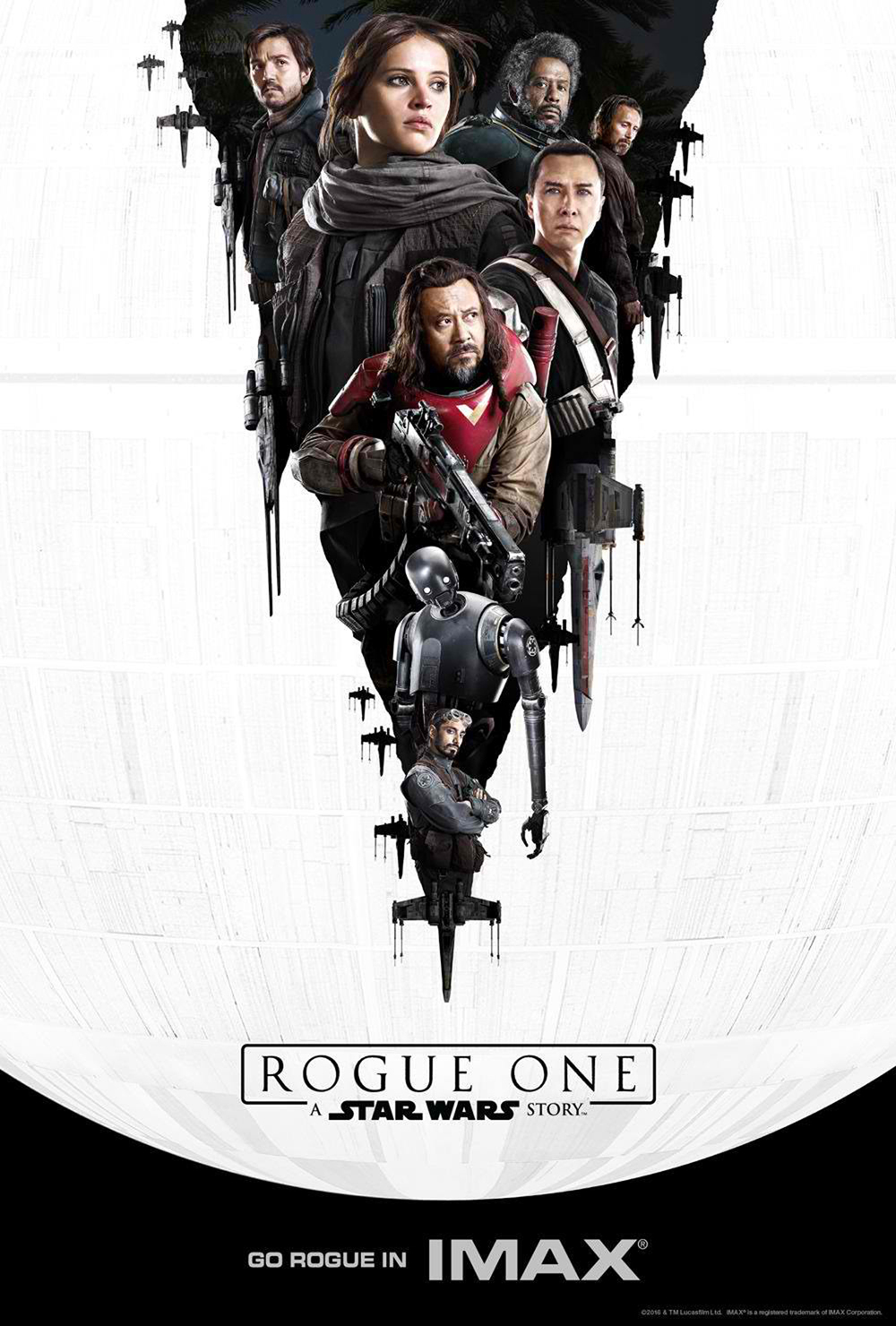 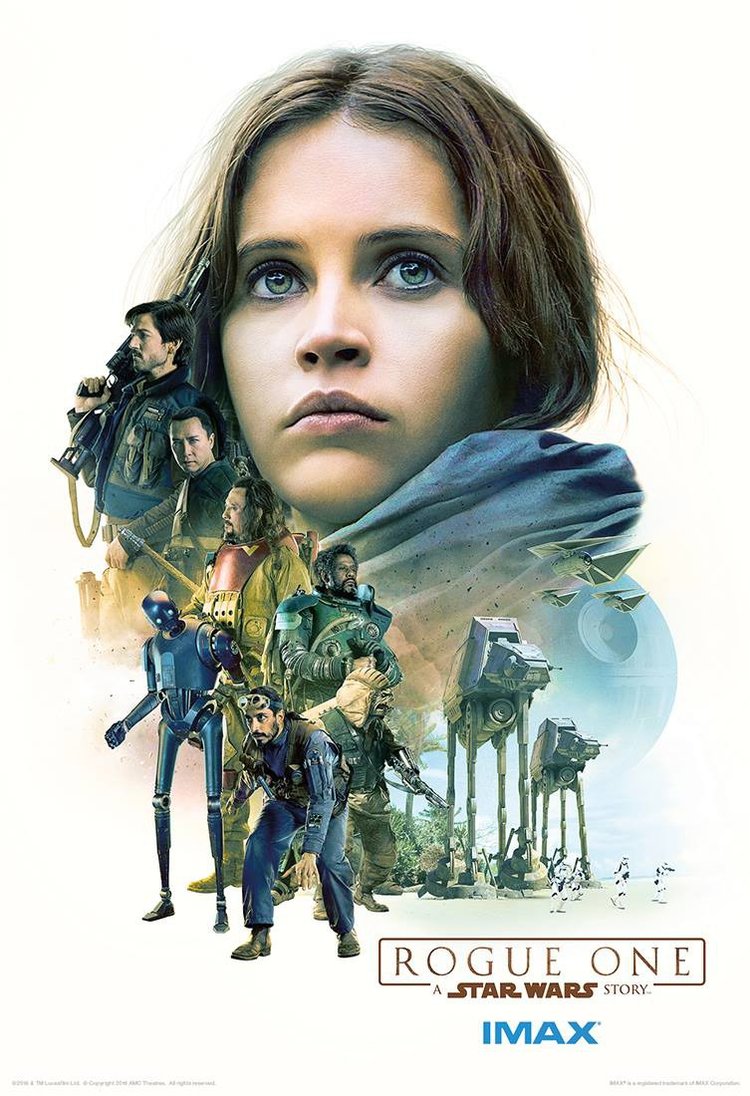 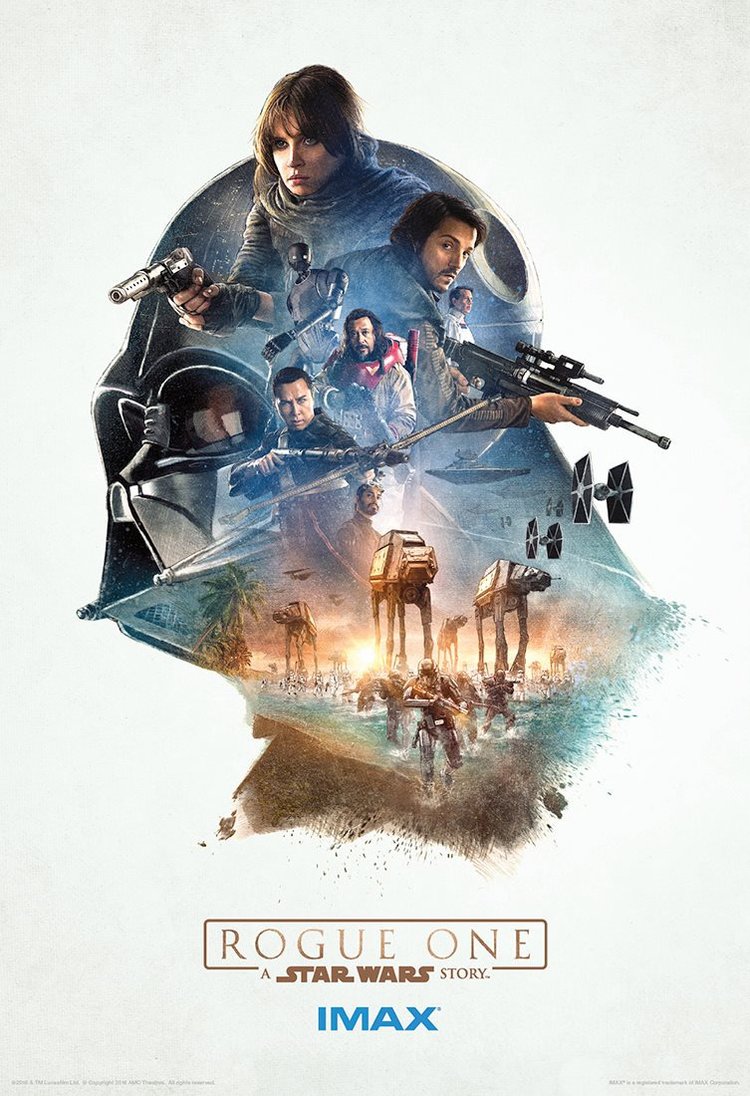 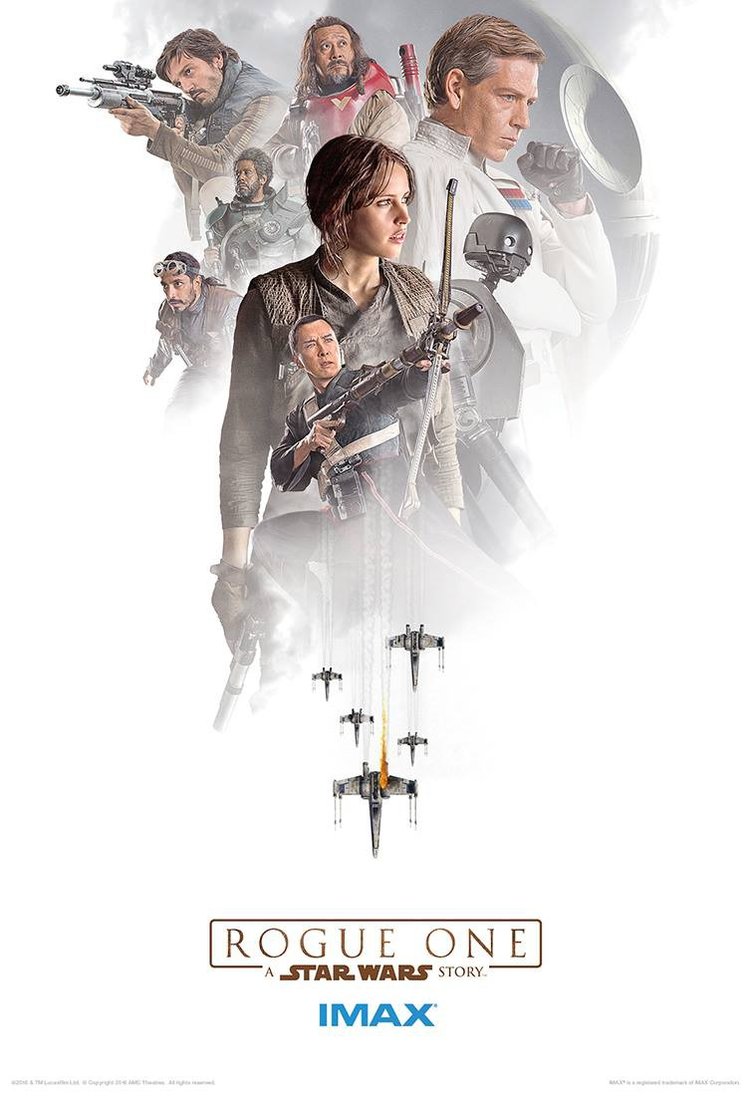 Lucasfilm presents “Rogue One: A Star Wars Story,” the first in a new series of Star Wars standalone films set in the universe fans know and love, but featuring new characters and storylines.

Warner’s and Legendary’s Monsterverse Kicks Into Gear as the Next “Godzilla”...