ReZirb
Home Entertainment Next Step In Human Evolution In “Morgan”

In “Morgan” the inevitable happens, the creation surpasses its creator. The titular character “Morgan” is played by Anya Taylor-Joy a bioengineered being with synthetic DNA. At one month, she (it) was walking and talking; at six months, she exceeded her creators’ wildest expectations. Morgan is enigmatic and unpredictable—a lab-created being with emotional capacity and conflicting traits that blur the line between being human and synthetic. When “Morgan” suddenly attacked one of her handlers, the company immediately sends Lee Weathers (Kate Mara), a corporate trouble shooter who decides whether Morgan will continue to live or be terminated at once. 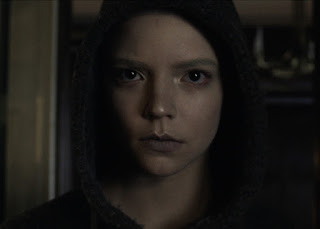 Luke Scott is a noted commercials director who has also worked in various capacities on his father Ridley’s epic and acclaimed films, Luke makes his feature directorial debut with “Morgan.” The story’s themes clearly resonate with the young filmmaker, whose short film, “Loom,” shot on 4K 3D, was a kind of precursor to “Morgan.” Starring Giovanni Ribisi, the short was about a man hiding an artificial being in a genetics workshop.

Some of the ideas explored in Loom were expanded upon in screenwriter Seth Owen’s original script for “Morgan,” which entered the prestigious film industry “Black List” in 2014—compiled annually from the suggestions of more than 250 film executives who contribute names of their favorite scripts written that year.

Scott was intrigued by Owens’ unusual approach to some of the big scientific questions of our time: if artificial intelligence becomes as smart, if not smarter than humans, then what do we have to offer? Would artificial beings like Morgan be the next leap in our evolution? 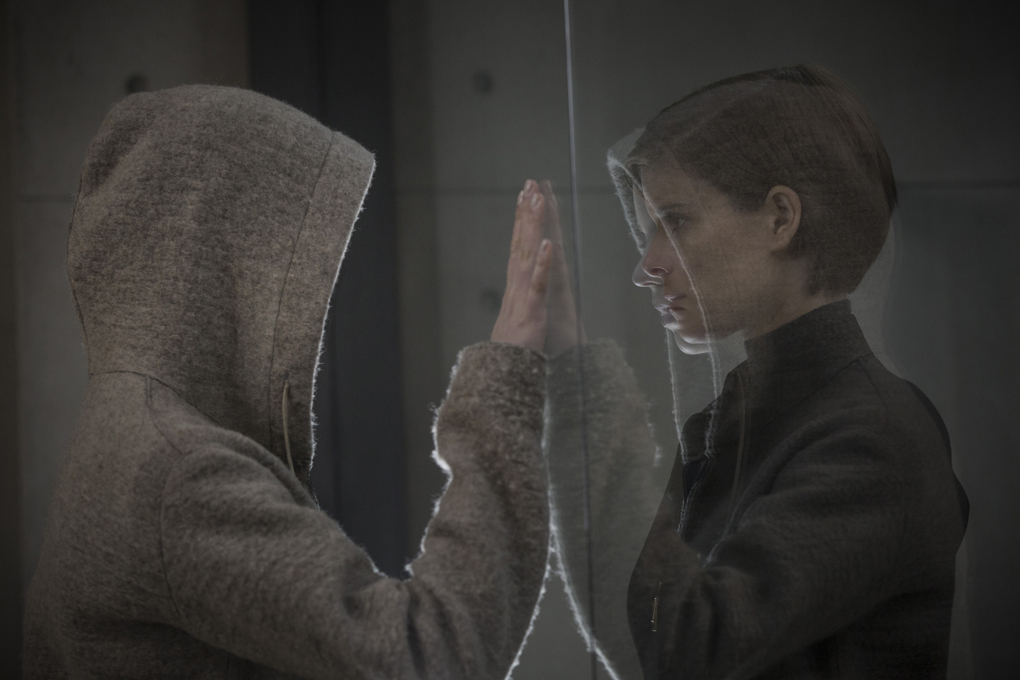 Even more significantly, Scott wondered, “What motivates us to synthetically produce or reproduce a human being? These are issues that encompass faith, morality, science and technology.”

To further explore and immerse himself in this bleeding-edge research, Scott visited Queens University’s microbiology labs. There, he learned that investigations in this area, though pervasive in the scientific community, were still taboo outside the halls of academia and laboratories—and that advances in this field were happening at warp speed. “It’s all pretty remarkable,” says Scott, whose penetrating queries sometimes caught the labs’ professors off guard.

“Morgan” opens September 7 in cinemas from 20th Century Fox to be distributed by Warner Bros.