Your favorite space scoundrels are featured their in individual posters for Marvel Studios’ Guardians of the Galaxy out in the Philippines on April 26 and in the US on May 5. Get a new look at Peter Quill and his band of unlikely heroes in 10 new cosmic character posters below. 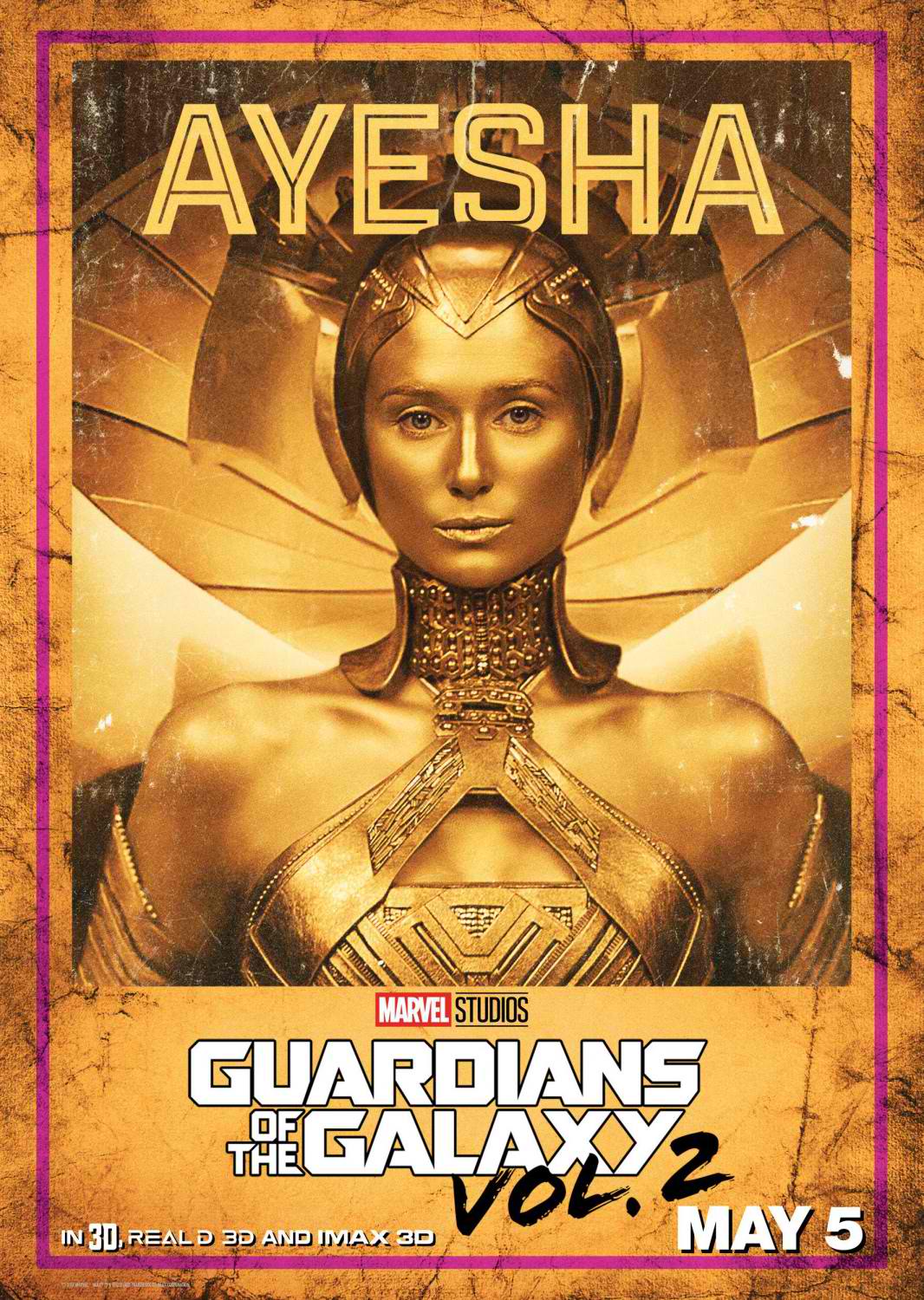 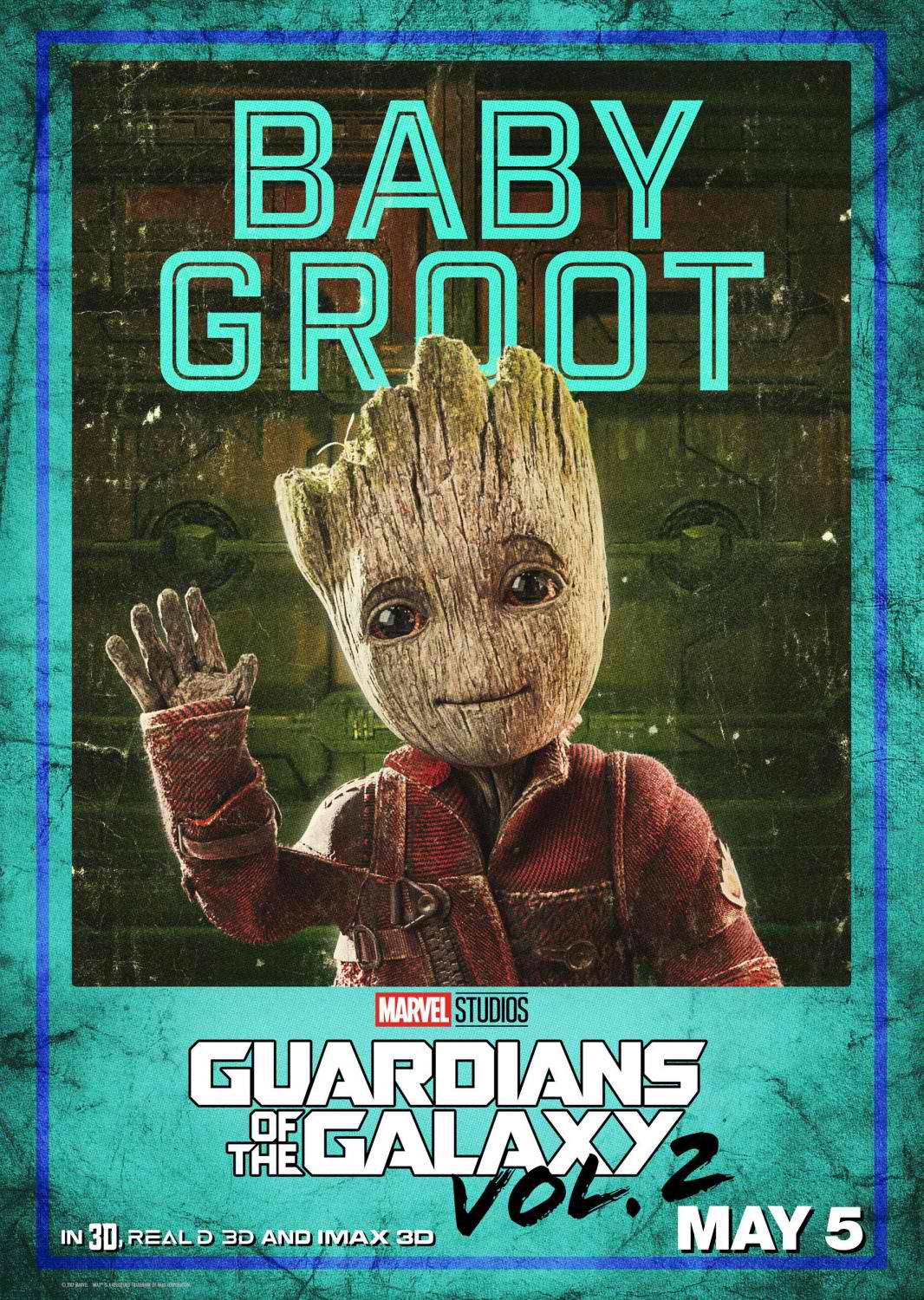 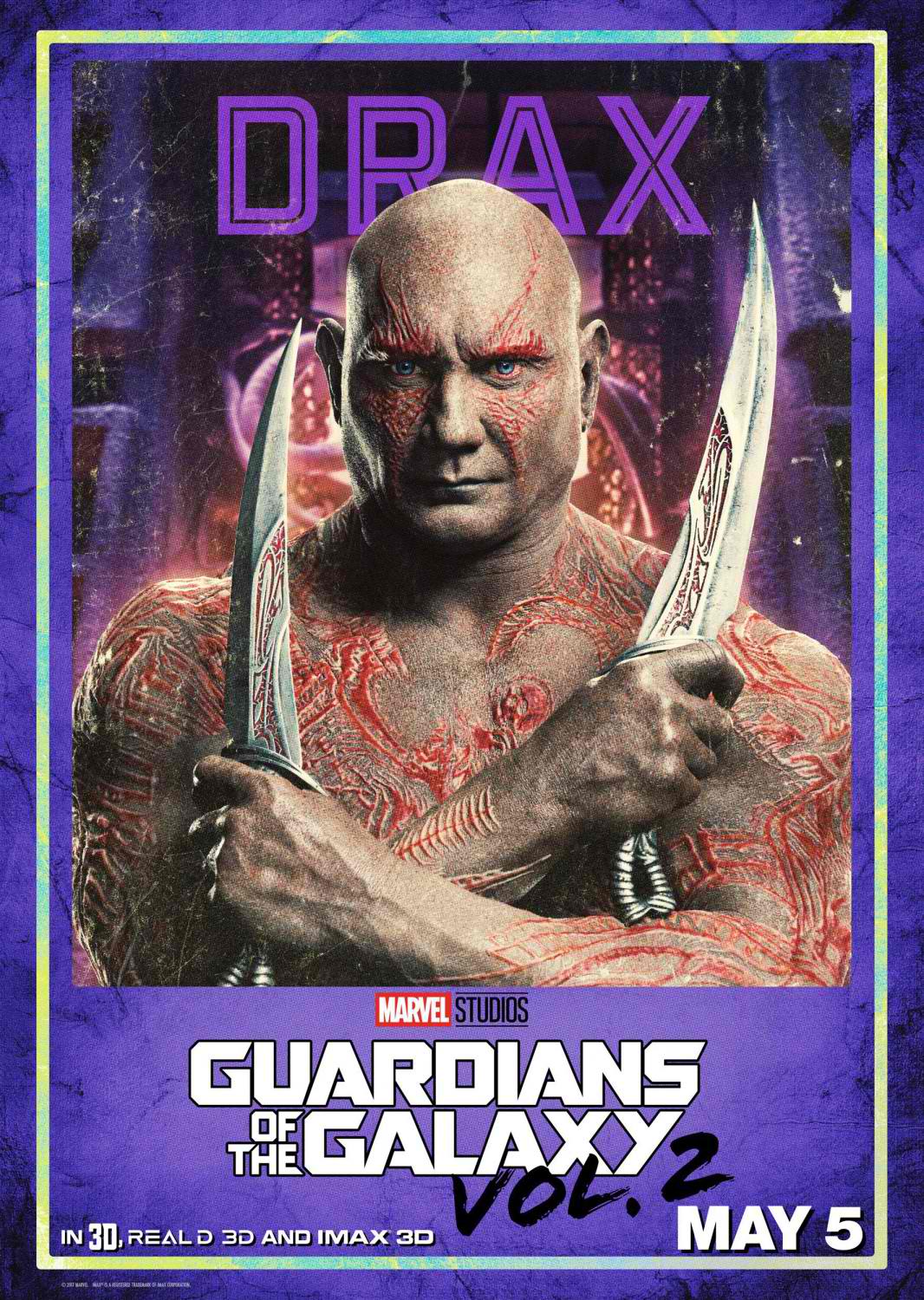 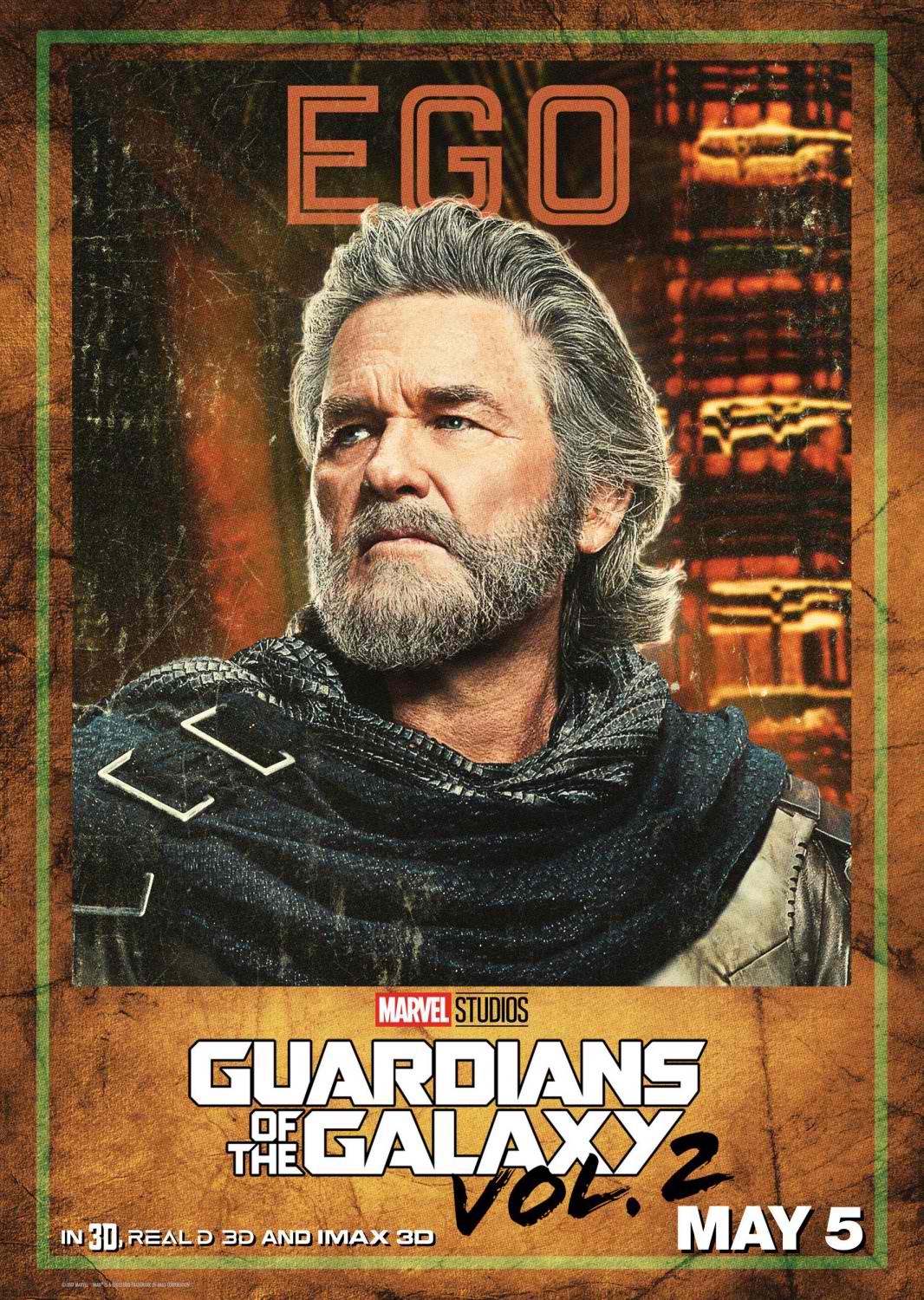 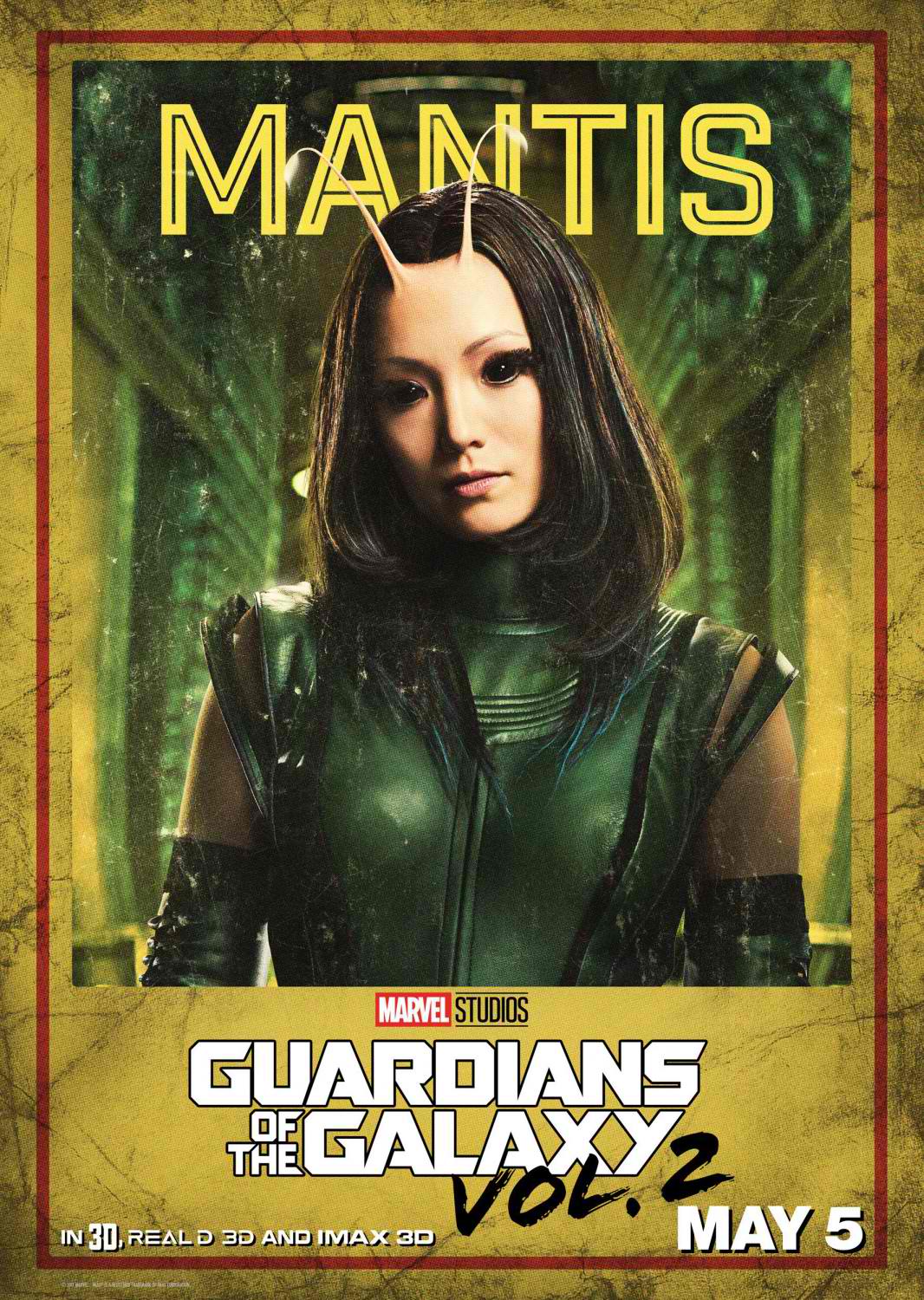 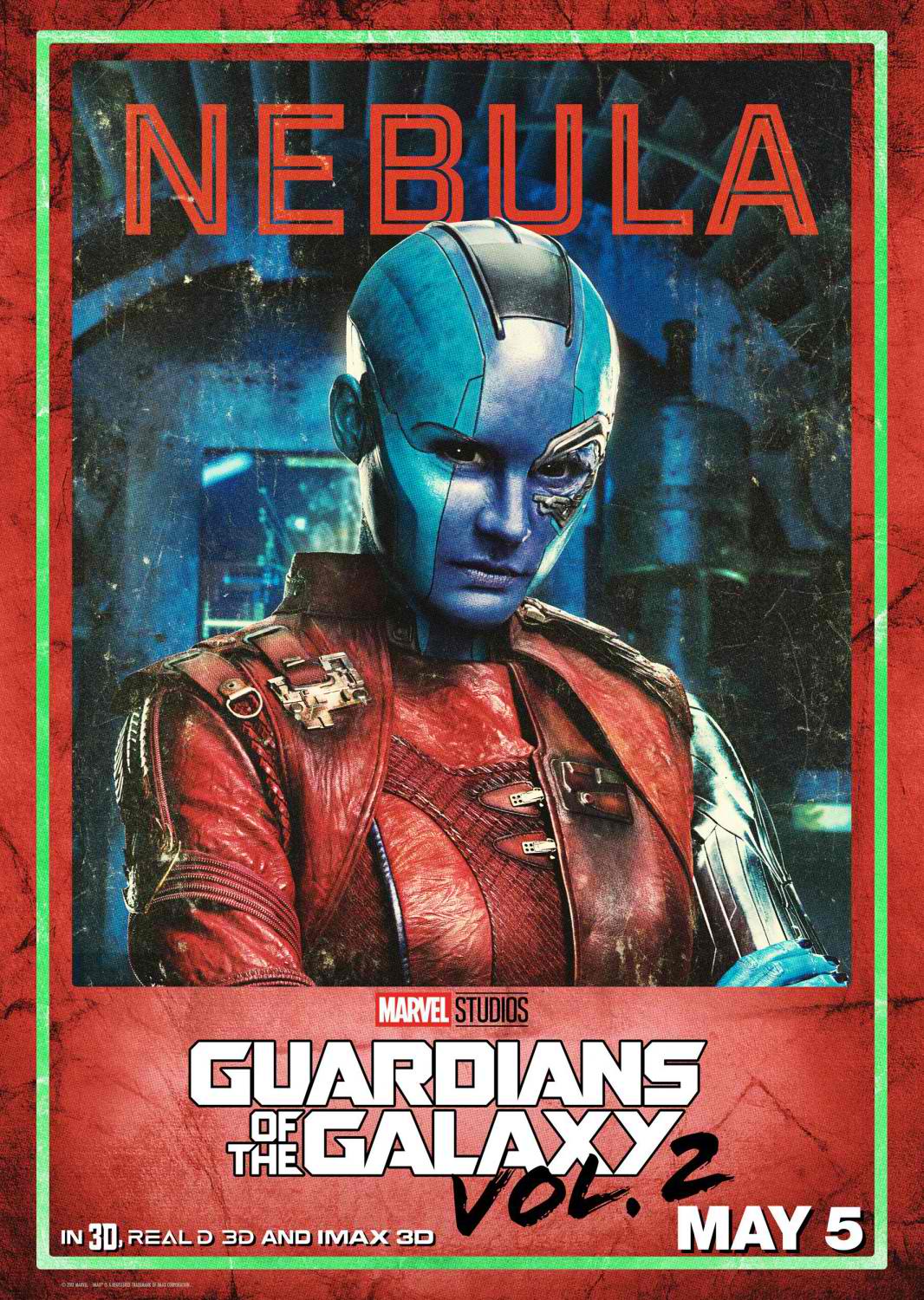 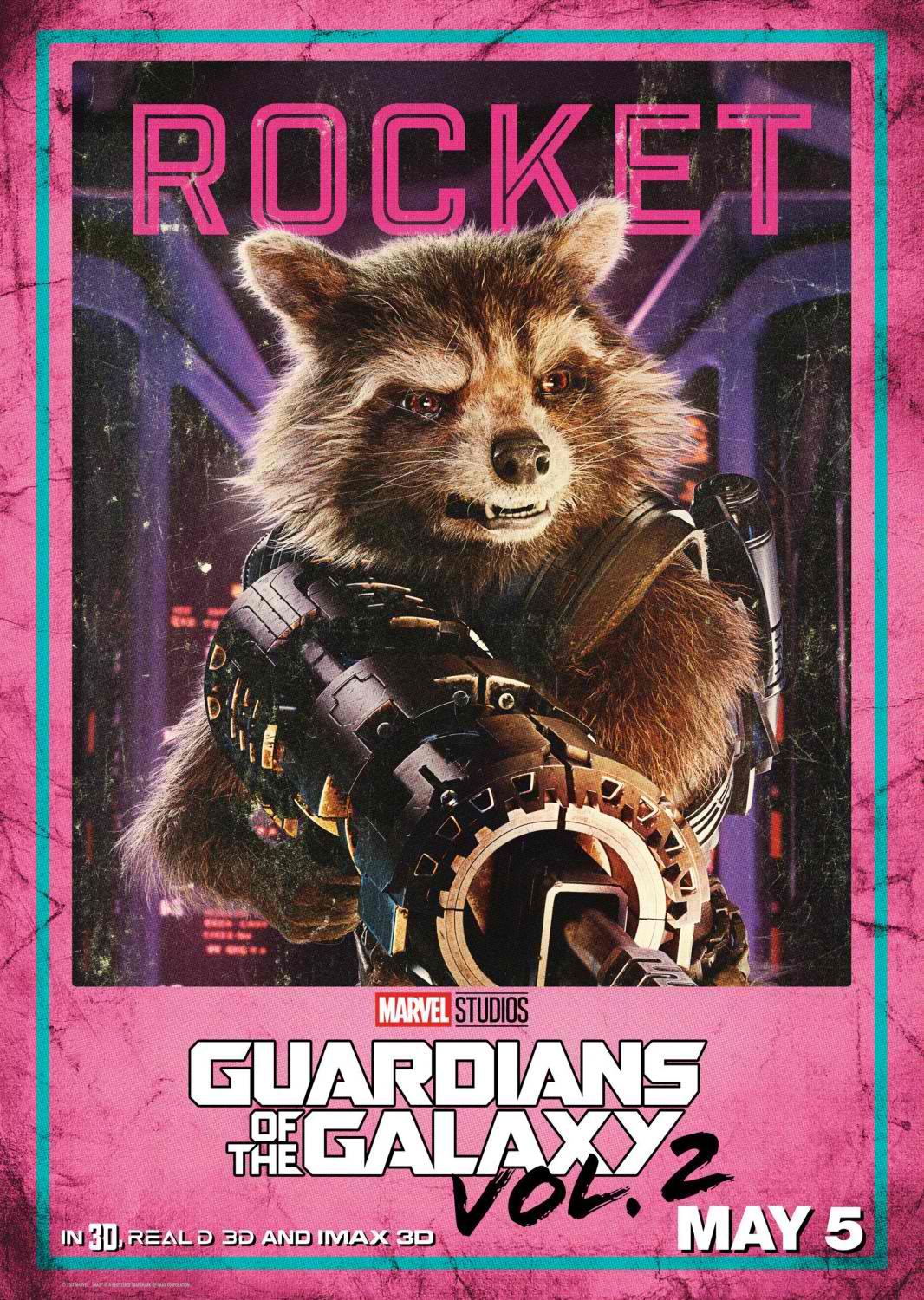 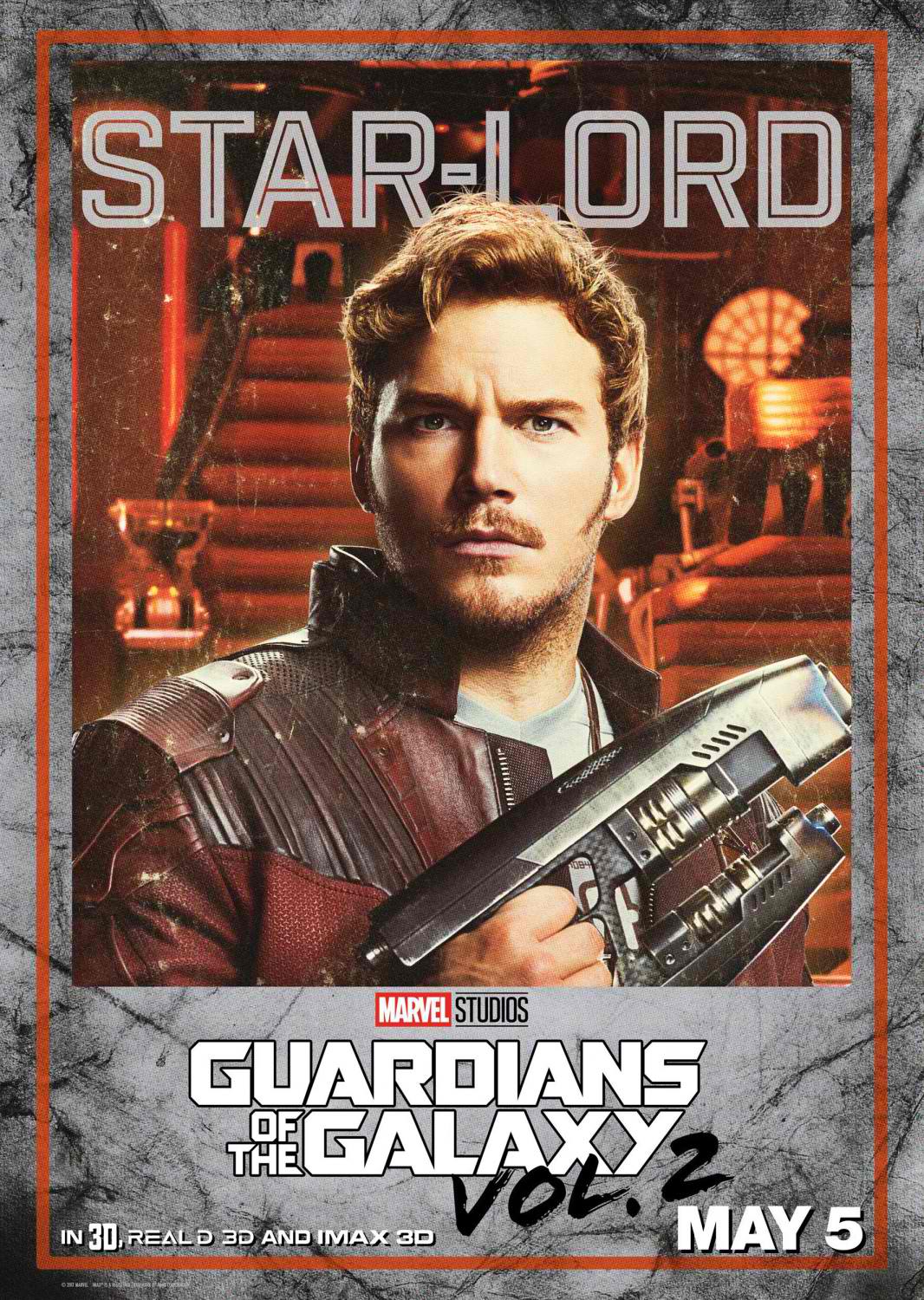 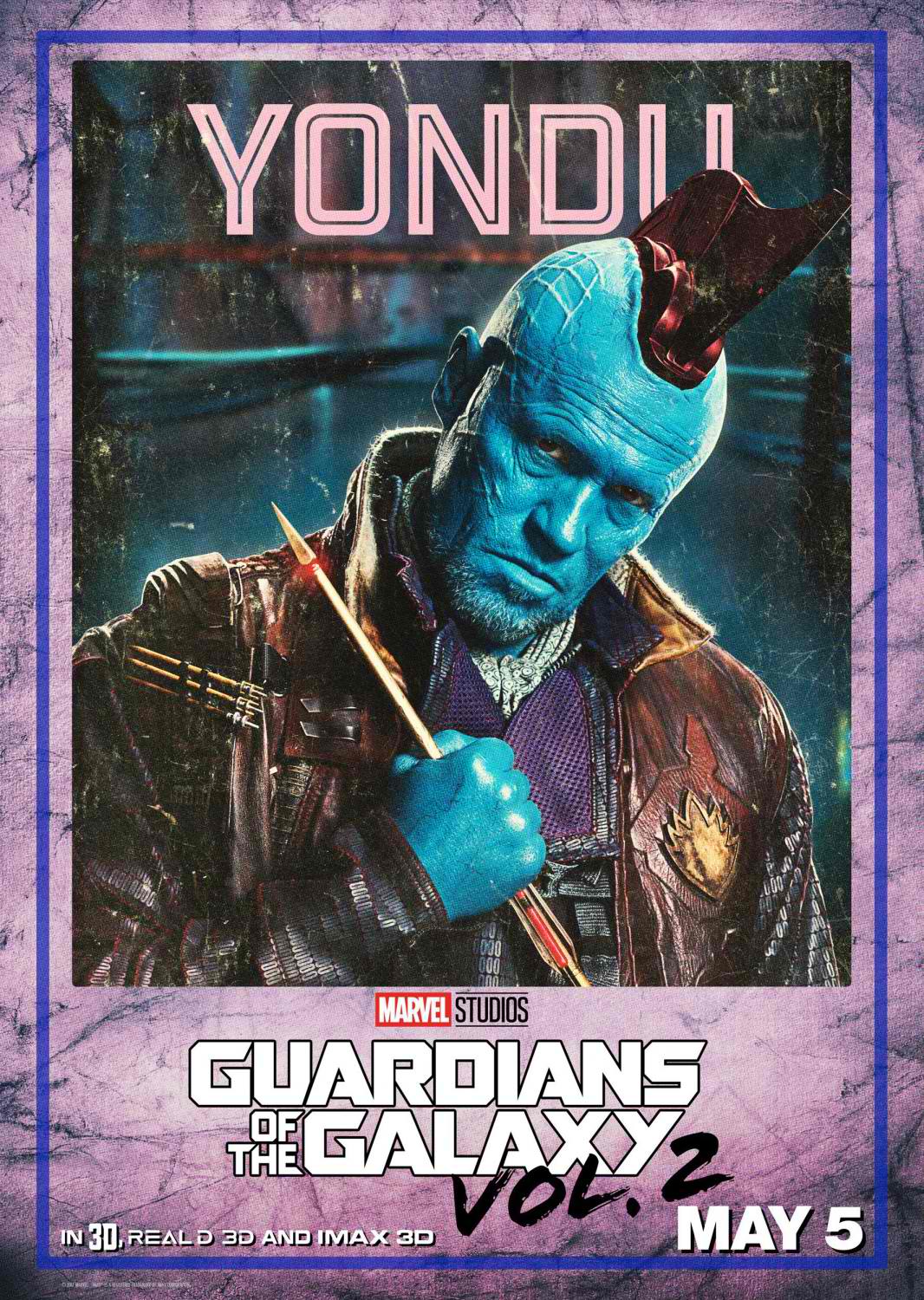