In the film, Freeman, Caine and Arkin team up as lifelong buddies Willie, Joe and Albert, who decide to buck retirement and step off the straight-and-narrow for the first time in their lives when their pension fund becomes a corporate casualty. Desperate to pay the bills and come through for their loved ones, the three risk it all by embarking on a daring bid to knock off the very bank that absconded with their money. 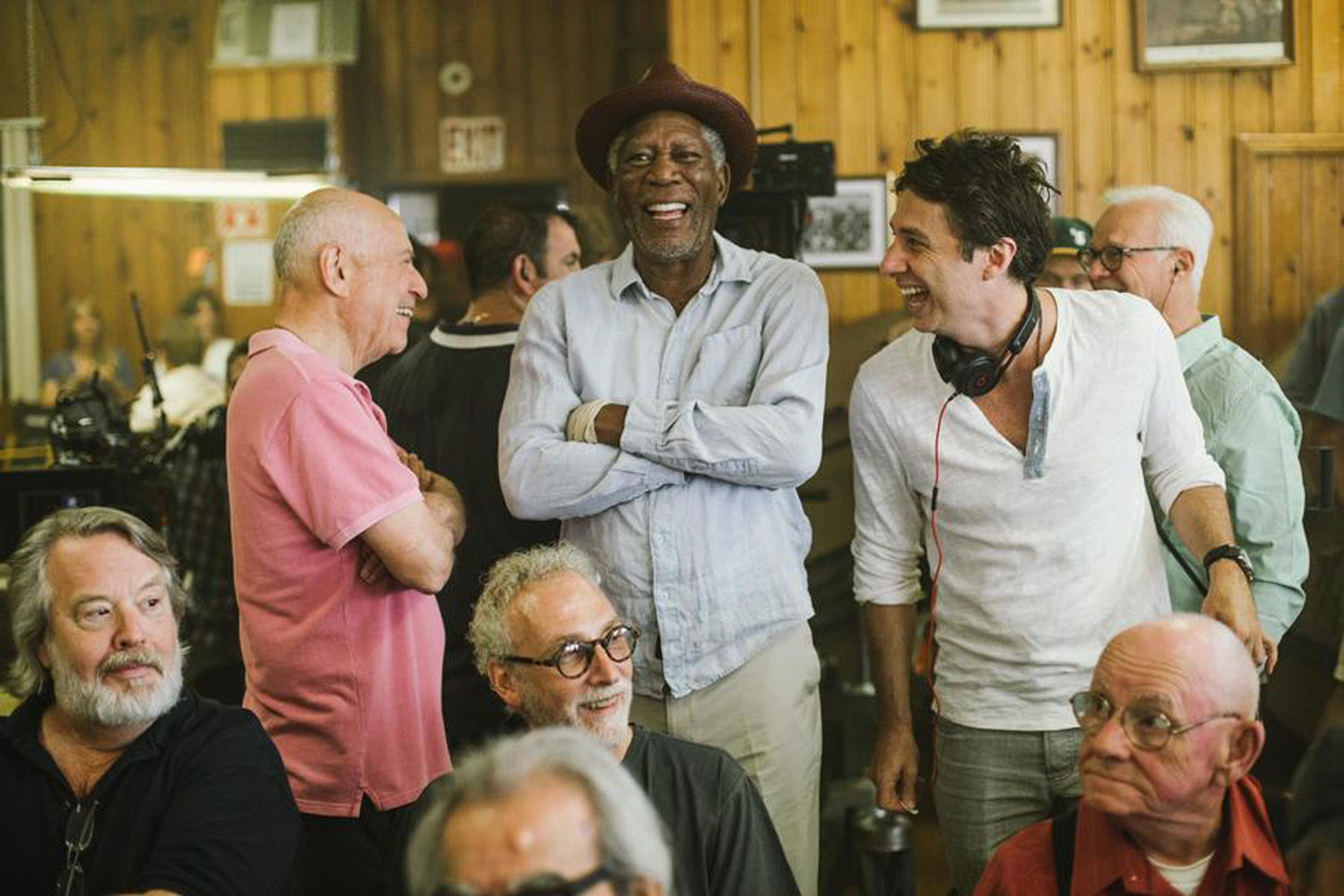 “The script has so many funny twists and turns and surprising reveals,” says director Zach Braff. “Plus, you’re watching some of the true Hollywood greats, which was a real pleasure for me, and I know audiences will appreciate how beautifully they balance the comedy and action with some of the more touching, soulful moments that are also an important part of the story. I love these guys. Who doesn’t? They really make you believe that these characters have been best friends for 40 years, weathered the highs and lows and have each other’s backs.”

“It’s so interesting to watch these distinct characters come to life,” continues Braff. “Sometimes it’s the small, subtle things that reveal so much, and these three are very aware that you can create tiny moments of great impact by doing just what’s needed and no more. There’s an understanding with these guys, and a trust that they know the camera is going to pick up those small details to evoke something powerful. I’ve learned so much, watching and working with them.”

If it looks like they were having fun, they were. 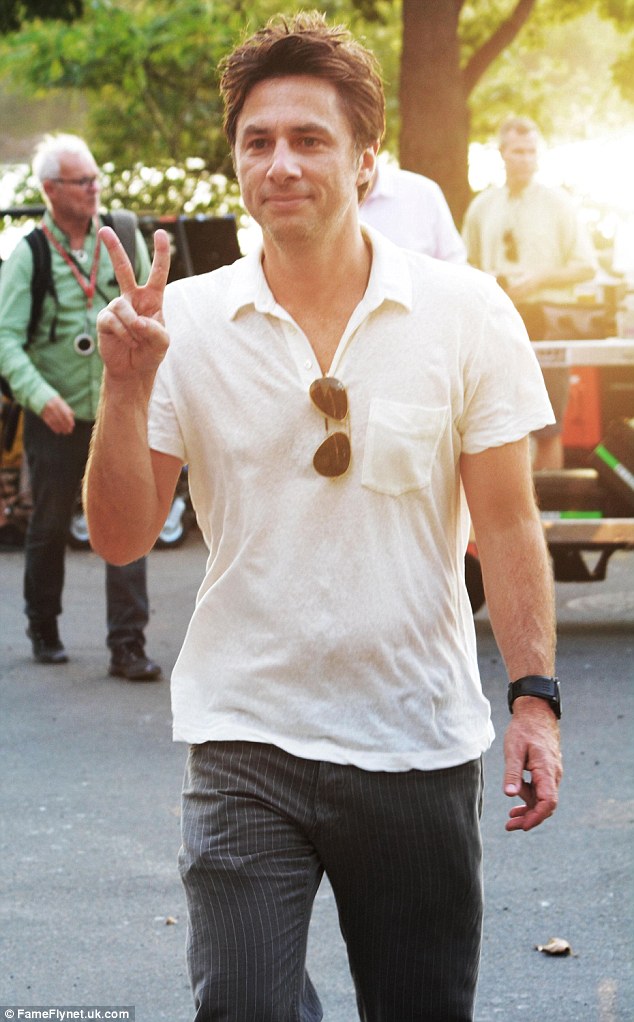 Freeman and Caine have worked together several times, most recently on The Dark Knight trilogy. “They already had a banter, and Alan was the new guy, but he fell right into it,” offers Braff. “They’d all riff and laugh together and sometimes I’d just keep the camera rolling because if I didn’t yell ‘Cut,’ they’d just stay in character and keep going with the scene, and we’d get wonderful, funny stuff. It was great watching these actors, at the top of their game, playing around.”
It’s a spirit they happily extended to include their director. Says Freeman, “Part of our dynamic might have been how we could tease Zach. He’s quick, and he knows what he wants, which is very good, but at the same time he’s not adamant about things. So sometimes we’d say, ‘No, I’m not doing that,’ just to pull his leg and see how he’d react. But Zach would always call our bluff.”

Klea Pineda Is Driven Towards Success At 18