Ever wondered how car stunts in Fast & Furious films are made? You may stop imagining now, and experience it instead!

To mark the April 15 release of Fast & Furious 8 in the Philippines, Universal Pictures will mount the “F8 Greenscreen Event” – a playful and highly shareable initiative that celebrates the FAST franchise and allows the fans to become part of the FAST family.
Universal Pictures has created a unique mini green screen studio for fans to star in their very own Fast & Furious stunt scene experience which offers the thrill of hitting the accelerator in one of the movie’s supercars. 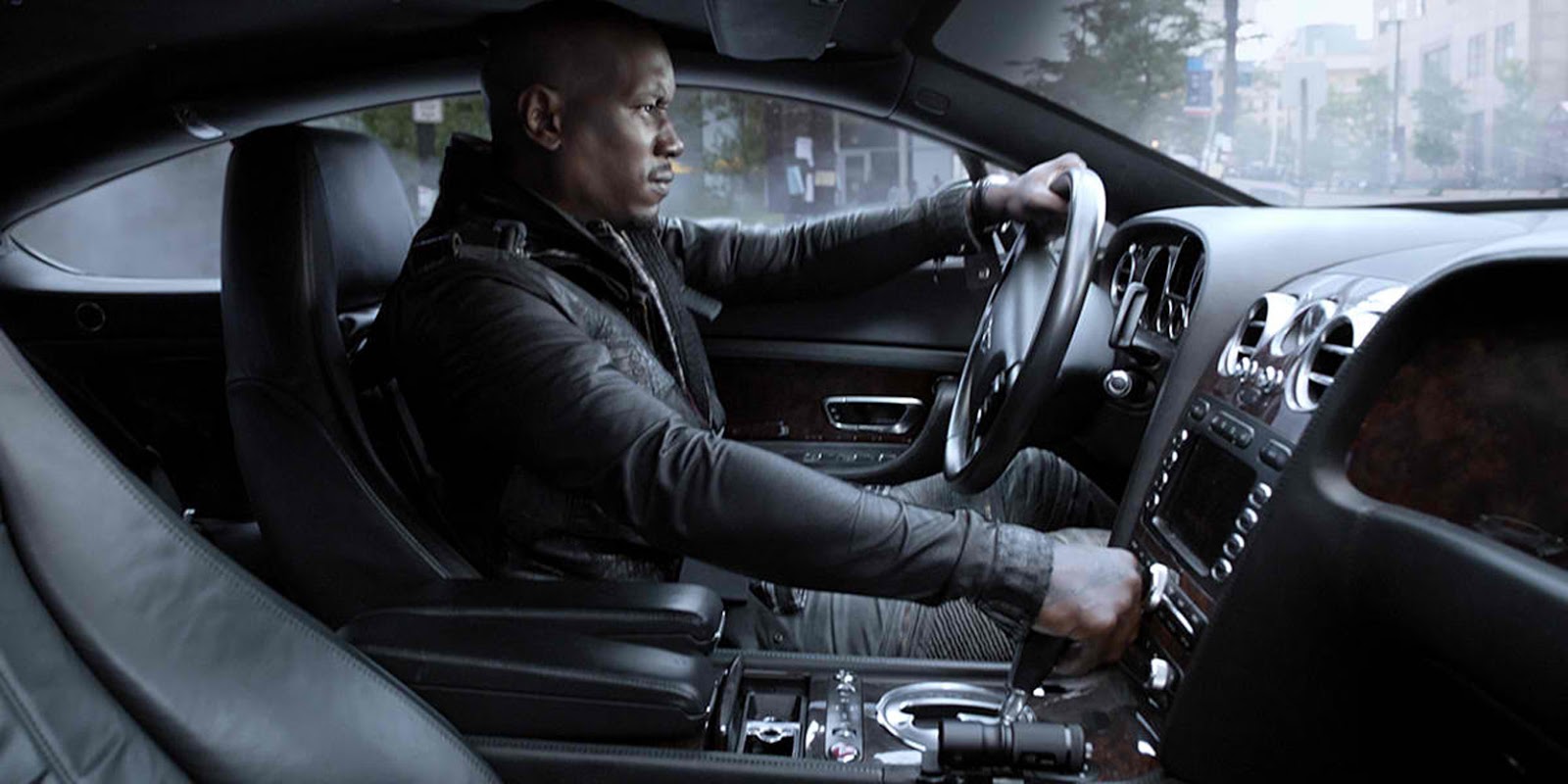 Fans can enter the mini studio, take the driver’s seat and join the Fast family in an immersive experience to create their own personalized video which can be shared across Snapchat, Facebook, Instagram and YouTube.

Visit the #F8 Greenscreen at the following locations and star in your own Fast stunt for the ultimate #F8Experience.

For details on how to participate, visit https://www.facebook.com/uipmoviesph. 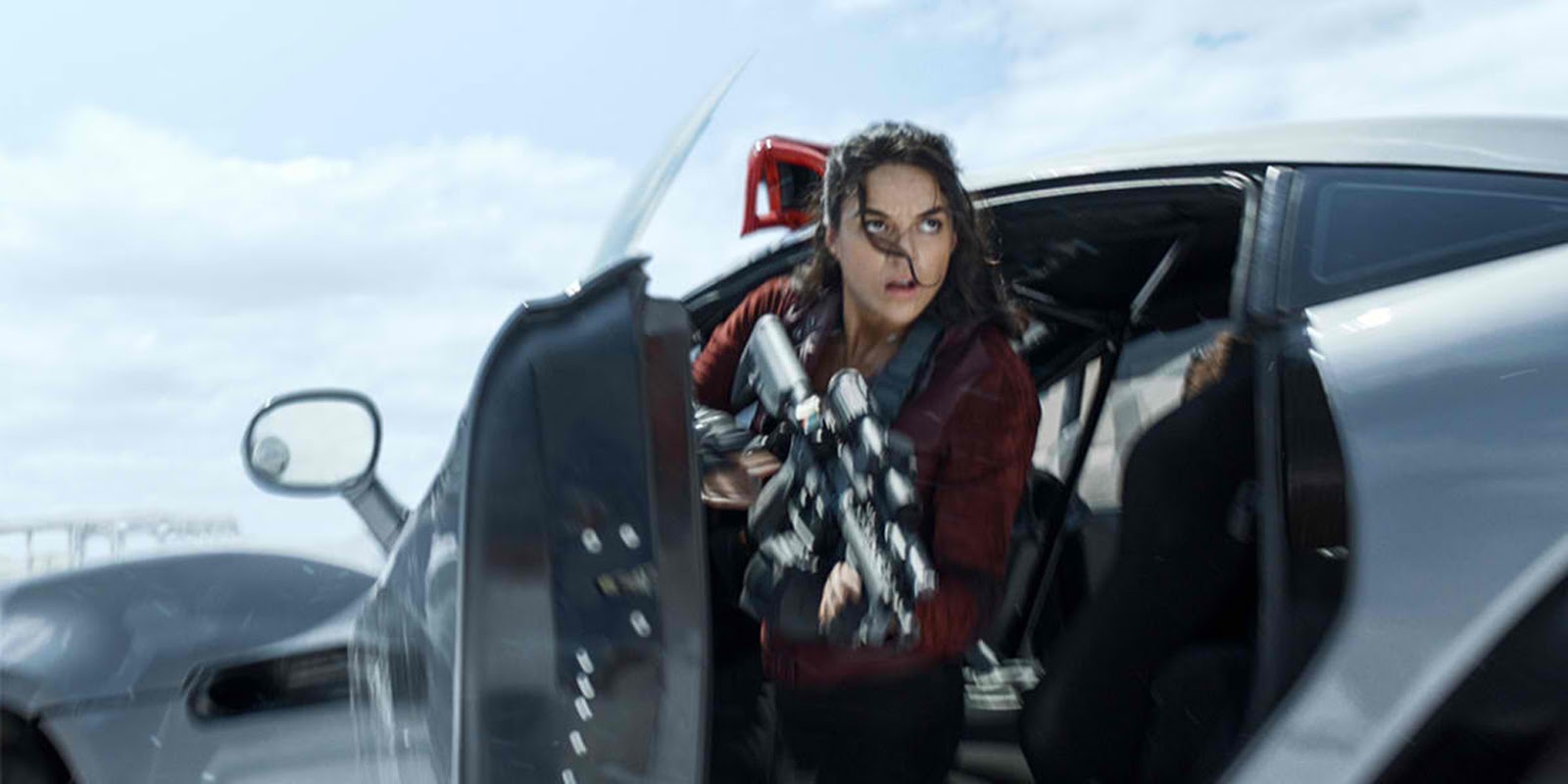 Opening across the Philippines on Black Saturday, April 15, Fast & Furious 8 is distributed by United International Pictures through Columbia Pictures.

Halloween Screamfest with “Spirit of the Glass 2: The Haunted”