New Line Cinema has unleashed the official teaser trailer of the horror thriller “IT,” based on the hugely popular Stephen King novel of the same name, which has been terrifying readers for decades.

View the trailer above and watch “IT” in Philippine cinemas on September 7, 2017.

When children begin to disappear in the town of Derry, Maine, a group of young kids are faced with their biggest fears when they square off against an evil clown named Pennywise, whose history of murder and violence dates back for centuries. 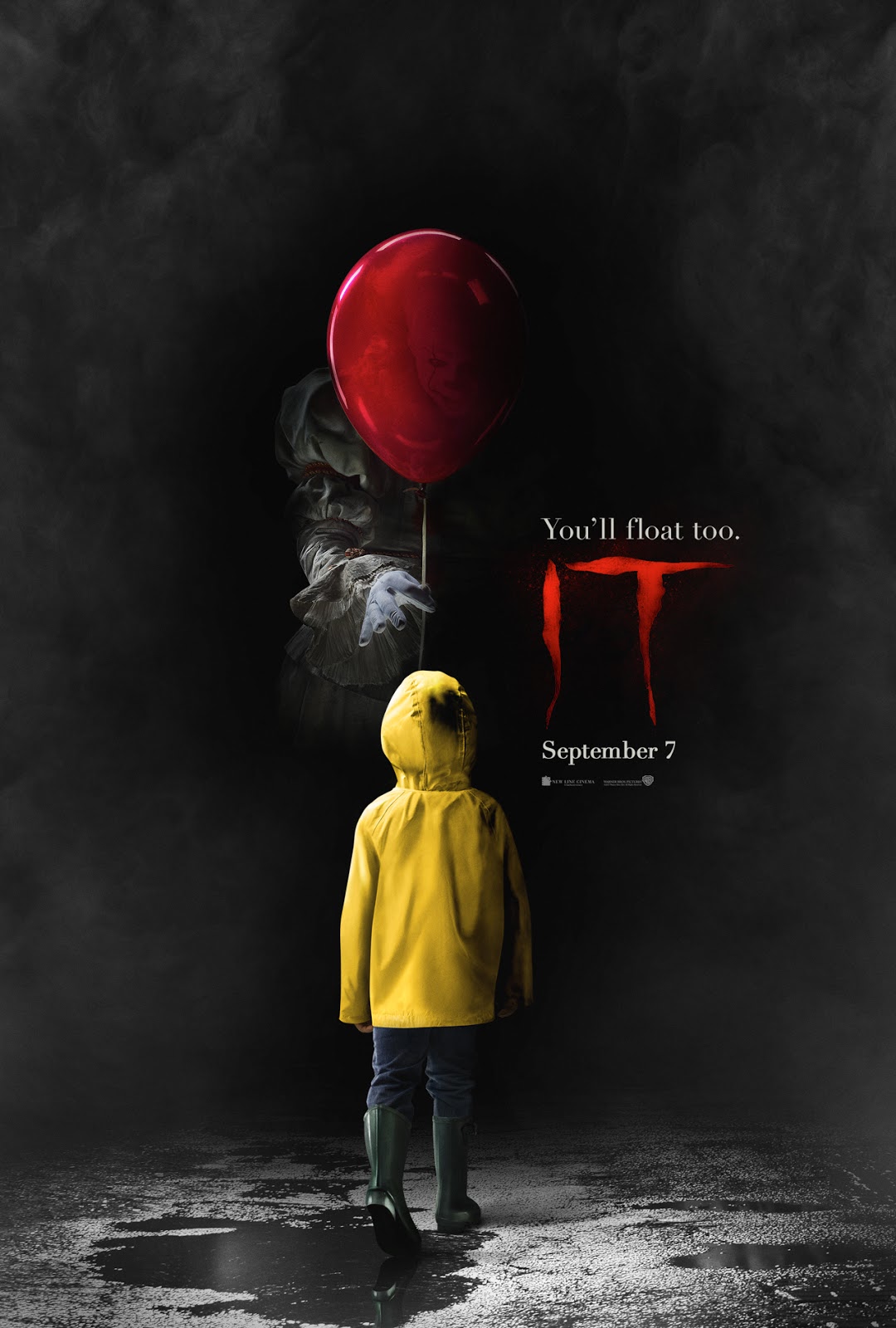 The behind-the-scenes creative team includes director of photography Chung-Hoon Chung (“Me and Earl and the Dying Girl”), production designer Claude Paré (“Rise of the Planet of the Apes”), editor Jason Ballantine (“The Great Gatsby”), and costume designer Janie Bryant (TV’s “Mad Men”).
A presentation of New Line Cinema, “IT” will be released worldwide by Warner Bros. Pictures, a Warner Entertainment Company.