ReZirb
Home Entertainment Matt Dillon, on the Trail of Bank-Robbing Seniors in “Going in Style”

Oscar-nominated actor Matt Dillon (Crash, There’s Something About Mary) stars as an FBI Agent on the case of the elderly bank robbers in New Line Cinema’s a fun and fast-paced comedy Going in Style.

In the film, Morgan Freeman, Michael Caine and Alan Arkin team up as lifelong buddies Willie, Joe and Albert, who decide to buck retirement and step off the straight-and-narrow for the first time in their lives when their pension fund becomes a corporate casualty. Desperate to pay the bills and come through for their loved ones, the three risk it all by embarking on a daring bid to knock off the very bank that absconded with their money. 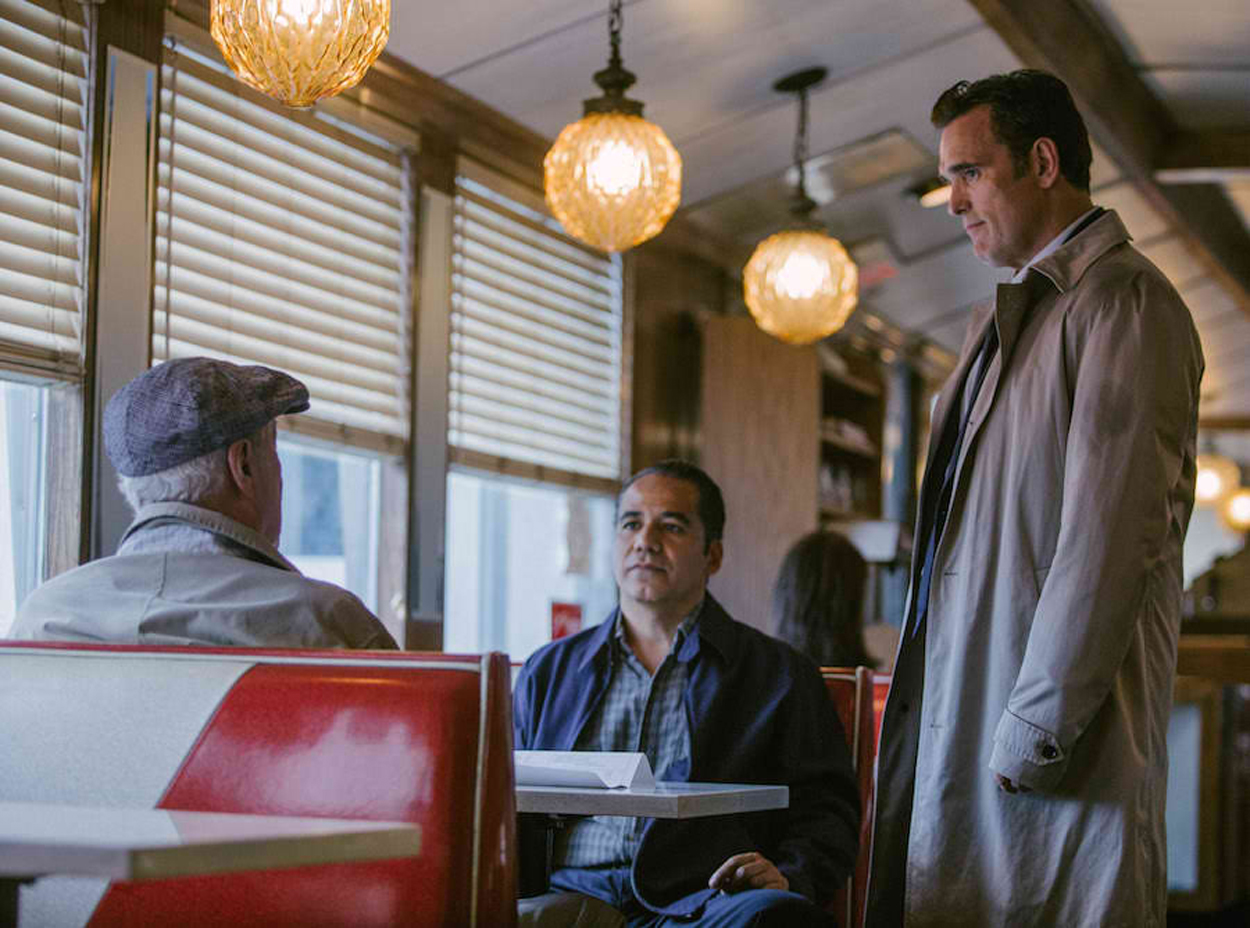 The inevitable wrench in the works comes in the form of smug FBI agent Hamer (Dillon), whom director Zach Braff thought “would legitimately feel like an FBI agent but also be a good foil for these guys, and be funny, and Matt was perfect,” he states.

Assigned to the first bank robbery, in which Joe (Caine) was a bystander, Hamer is still trying to get to the bottom of that when, surprisingly, the bank gets hit a second time.
“Hamer wants to win; he’s that guy who has to be right, says Dillon. “In his initial meeting with Joe, who’s just a witness to the first bank robbery and hasn’t even done anything criminal yet, Hamer feels that Joe’s a little condescending, telling him how he should do his job, and suggesting that maybe he should watch more Law & Order. Hamer finds it a bit amusing but, of course, just on that line of being insulting.” 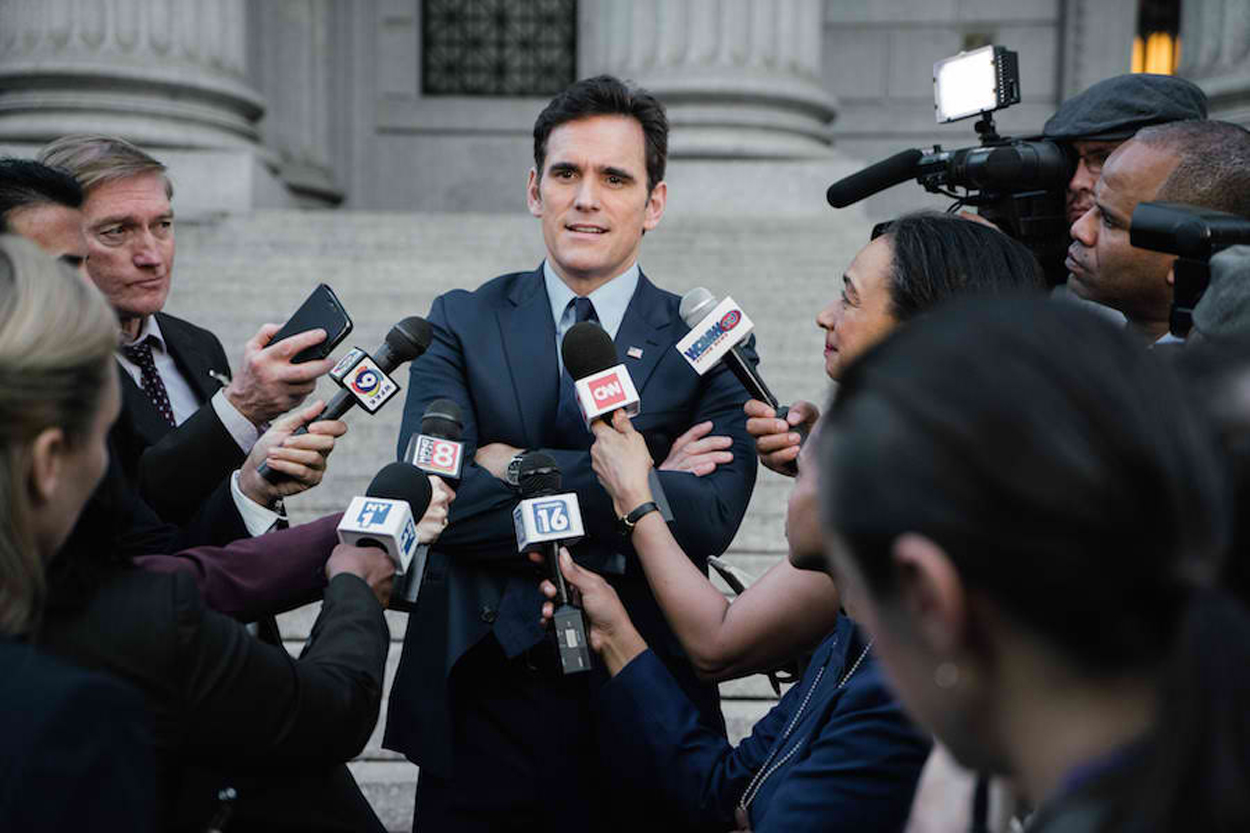 Hamer’s not dumb, either. He’s a good investigator for the most part, and he has a feeling these three coots are up to something, though he can’t quite figure it out. But he’s certainly not going to give up trying.

“Absolutely Anything” Based On H.G. Wells’ Comedic Fantasy