Luke Scott’s directorial debut “Morgan,” a compelling sci-fi thriller poses one of the big scientific questions of our time: if artificial intelligence becomes as smart, if not smarter than humans, then what do we have to offer?

Morgan (played by Anya Taylor-Joy), being the next step in human evolution and a bioengineered being with synthetic DNA poses great divide on the moral and practical ambiguity of humanoids. At one month, she (it) was walking and talking; at six months, she exceeded her creators’ wildest expectations. Morgan is enigmatic and unpredictable—a lab-created being with emotional capacity and conflicting traits that blur the line between being human and synthetic.

Scott, a talented commercials director and son of acclaimed filmmaker Ridley Scott (who also produces the film), shares that their biggest challenge was finding their Morgan—the artificial, yet organic being that would represent Scott’s vision of the next step in human evolution. 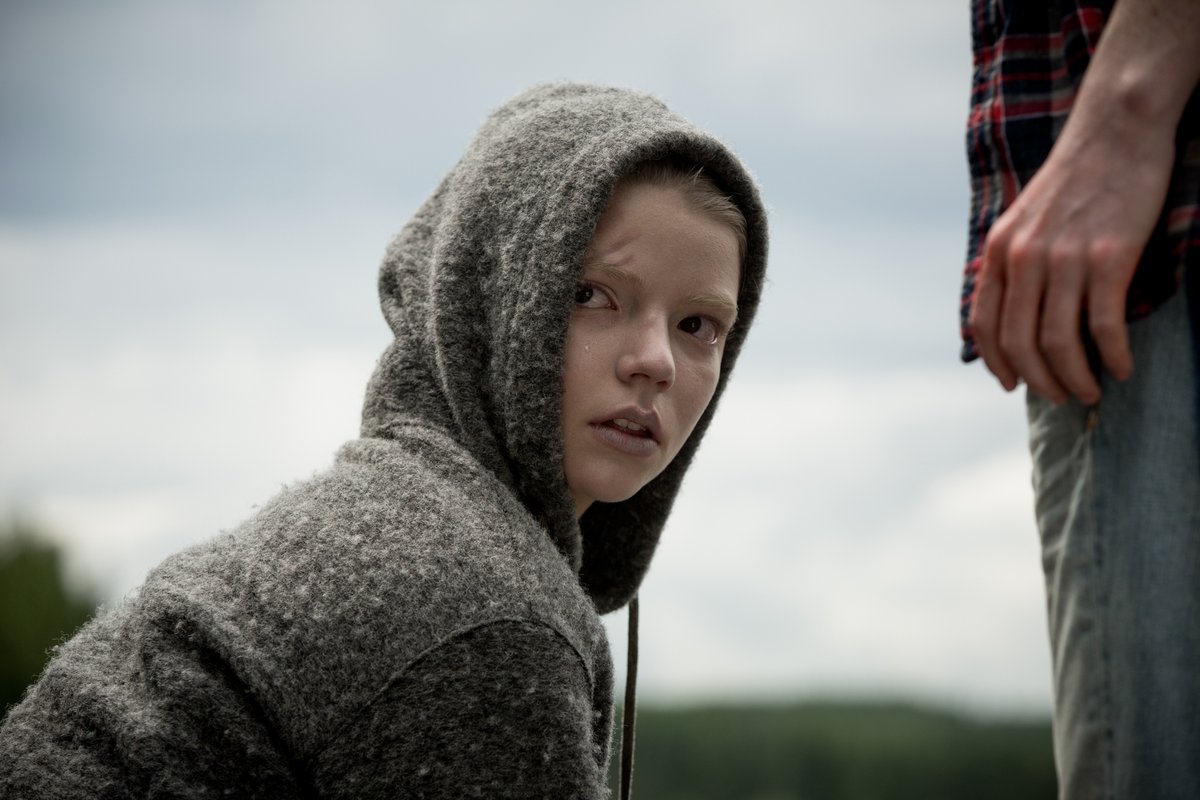 The actor would have to portray a character that is physically, mentally and intellectually amplified. She would have to balance these enhanced attributes with a clear emotional interpretation of her/its world, and the flawed people with whom she interacts each day. “That’s one of Morgan’s many ironies,” says Scott. “Morgan is as imperfect as a human, but in other ways, she is absolutely perfect.”

Before finalizing casting, Scott and his teams wrestled with how to characterize Morgan. She? It? Human…or something else? “I came to identify Morgan an ‘it’ because I’m essentially the scientist who created her,” Scott says with a laugh. “But we always intended Morgan to be somewhat feminized because there is an inherent strength to the feminine form.”

After a long search, Scott chose Anya Taylor-Joy to portray Morgan. He had been impressed by her performance in director Robert Egger’s award-winning feature debut The Witch. “In that film, I saw that Anya had a unique delicacy and access to her emotional landscape that is critical to the character of Morgan,” says Scott.

Unlike her director, Taylor-Joy eschewed research into the field of synthetic life, opting instead for numerous discussions with Scott. “We didn’t discuss specific scenes,” says the actress. “It was more about Morgan’s viewpoints on certain things and events.” 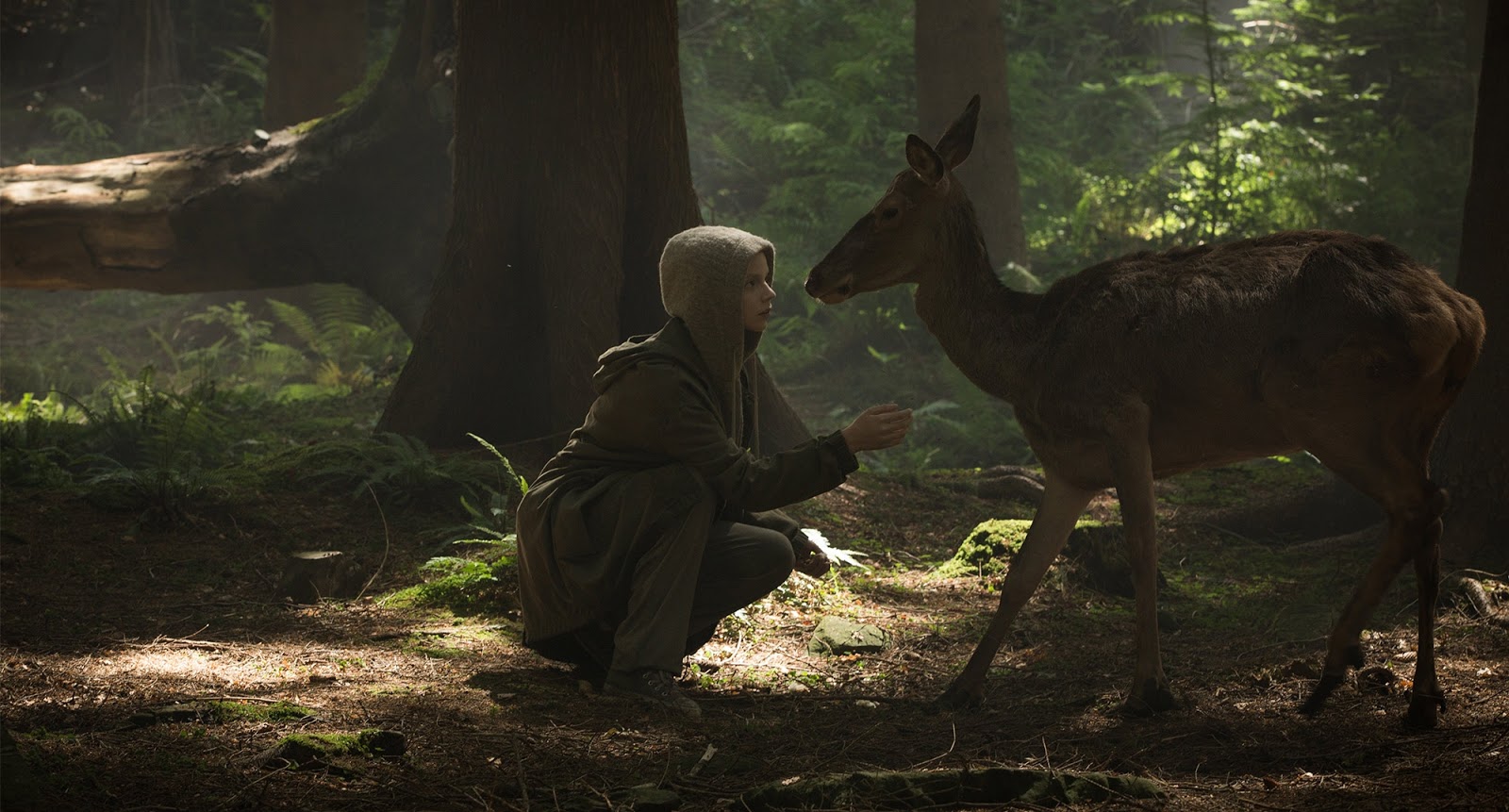 When Taylor-Joy’s Morgan suddenly attacks one of her handlers, the corporation overseeing and funding the project calls in a special “risk management consultant,” Lee Weathers, to investigate. Kate Mara, who had just come off a starring turn in Ridley Scott’s blockbuster, Oscar-nominated “The Martian,” portrays Lee.

One of the more daunting challenges for both Mara and Taylor-Joy was the brutal fights waged between their two characters. Designed and choreographed by stunt coordinator Paul Herbert and his team, the battles royale are among the film’s centerpieces, revealing unexpected facets of what appeared to be a trouble-shooting corporate “suit” and an innocent-looking “experiment” gone wrong. “Kate and Anya were really impressive,” says Scott. “For those fight scenes, they turned themselves into action heroes.”

“Morgan” opens in cinemas September 7 from 20th Century Fox to be distributed by Warner Bros.

Winner Young Adult Book –To-Movie “Me And Earl And The Dying...