Myth and reality intersect in Warner Bros.’ “Black Mass,” a compelling new big screen thriller that chronicles the rise and fall of one of the most dangerous gangsters in U.S. history. In 1970s South Boston, FBI Agent John Connolly (Joel Edgerton) convinced Irish-American mobster James “Whitey” Bulger (Johnny Depp) to become an FBI informant in order to take out a common enemy: the Italian mob. Hatched in secret, this unholy alliance spiraled out of control, allowing the dangerous and unpredictable gangster to evade justice, expand his power, and become one of the most feared crime lords in Boston.

Bulger’s riveting true life tale was adapted for the screen by Mark Mallouk and Jez Butterworth, based on the 2012 best seller Black Mass: Whitey Bulger, the FBI, and a Devil’s Deal by Dick Lehr and Gerard O’Neill – the two reporters who originally broke the story in the The Boston Globe. But the headlines didn’t end there. Rather than face a mounting list of criminal charges—including 21 counts of murder—Bulger disappeared from Boston, sparking a 16-year manhunt and fueling the myth growing around his name. Both would end 3,000 miles away in Santa Monica, California, with the reality of news footage showing an 82-year-old man being led away in handcuffs. It would not be the first time myth would clash with reality in the notorious career of James “Whitey” Bulger, or the last. 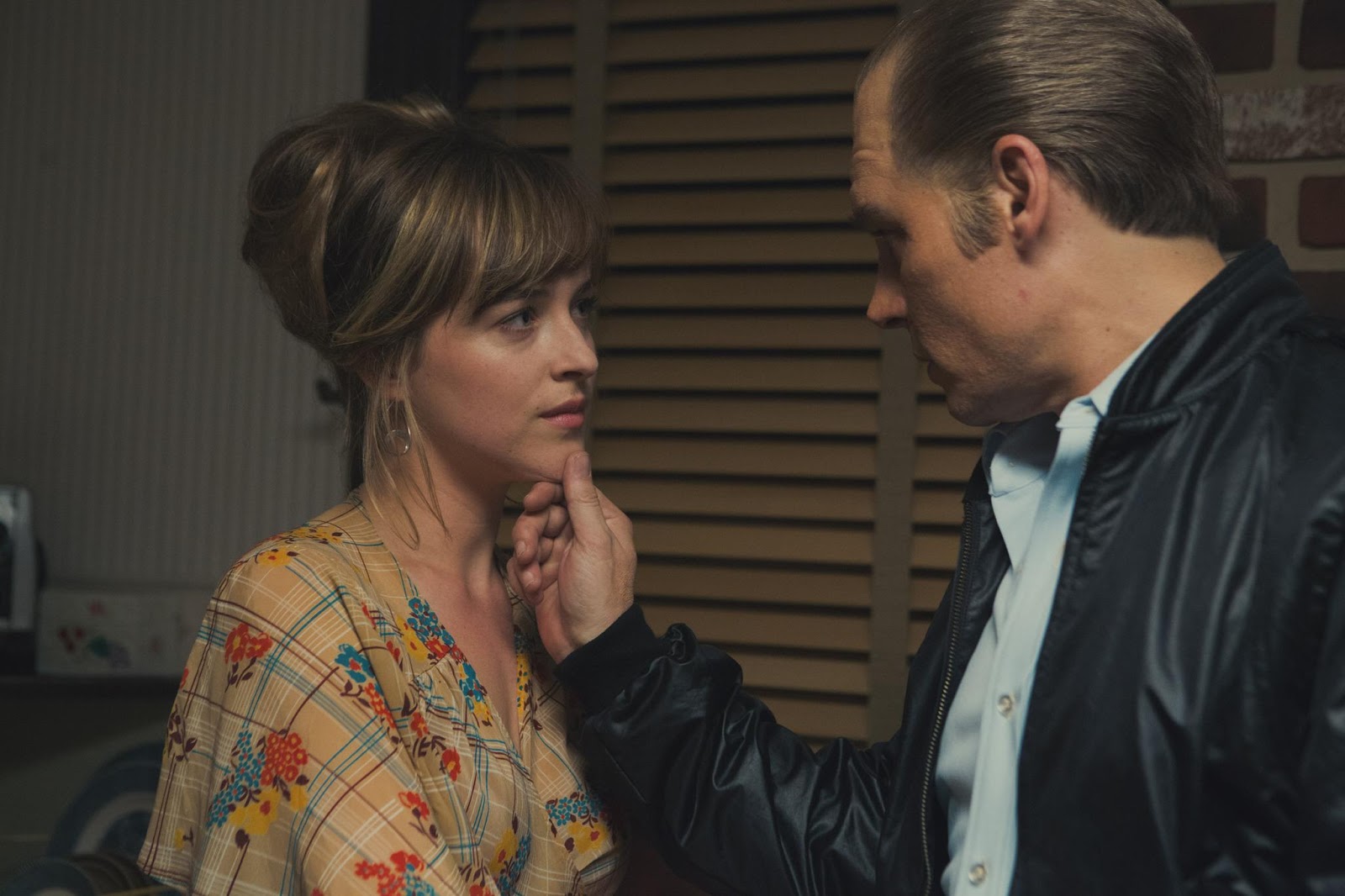 Don’t Call Me Whitey: James Bulger hated the nickname “Whitey” given for his white blond hair, and preferred to be called Jimmy.
From the Street to the Circus: Bulger’s first arrest came at the age of 14, for stealing. Always a restless youth, he ran away to join Barnum and Bailey’s Circus, where he worked as a roustabout.

The Whitey Myth: Despite his reputation as a “good bad guy” – an enemy of drugs who helped clean up the streets of his Boston neighborhood of South Boston, known as “Southie” – Bulger reportedly made millions off the drug trade.

King Rat: While he still denies that he was ever a “rat” or a “traitor,” Bulger’s childhood relationship with FBI agent John Connolly led to him becoming an FBI informant from 1975 to 1990. Bulger is alleged to have committed 11 murders during his years as a protected asset of the Bureau.

All Good Things: Though he frequented bars and dealt in unhealthy practices, Bulger rarely drank anything stronger than ginger ale, never smoked, and worked out daily.
The Bad Trip: Though he detested drugs, while serving time in prison in 1957 for bank robbery, Bulger volunteered to be a test subject for CIA experiments involving the psychotropic drug LSD. He received three dollars per injection and had 54 days cut from his sentence, but the weekly LSD injections resulted in terrifying hallucinations that would plague his nightmares for the remainder of his life.

Lady Killer: Bulger has denied ever killing women, but has been implicated in the deaths of two women.

Wrong Place, Wrong Time: Part of Bulger’s myth is that he only killed other criminals, but an innocent man was gunned down in a hail of bullets for the crime of offering a ride to Bulger’s alleged intended hit. He is also alleged to have mistakenly killed the non-criminal brother of a rival gang leader, then killed the gangster three years later to prevent him from avenging his brother’s death.

Alcatraz’s Most Wanted: An inmate at Alcatraz from 1959 to 1963, Bulger returned to “The Rock” as a tourist while on the lam in 1995, where he and his female companion mugged for the camera in prison stripes.

Second Only to a Terrorist: Bulger spent 12 of his 16 years on the lam listed as #2 on the FBI’s Most Wanted List, right behind Osama Bin Laden.

A Flaw in the Plan: While living undercover in Santa Monica, California, Bulger and his companion fed a neighborhood tabby cat named Tiger. A former neighbor who had met Bulger’s companion while feeding the stray ultimately blew the whistle on the fugitive next door after spotting a picture of Bulger’s companion on the news.