“From the moment Arlo is born, he’s afraid of the world,” says director Peter Sohn. “He’s fun-loving and determined; he’s got a lot of fire when it comes to his desire to help his family. But he’s scared. His fear holds him back.

“From the beginning, Spot is the opposite of Arlo,” continues Sohn. “He’s tenacious, brave and an animal in every sense of the word. It’s the story of a boy and his dog—only in our story, the boy is a dinosaur and the dog is a boy.”

The film catapults Arlo into a vast wilderness that forces him to confront his fears. According to producer Denise Ream, the stunning and often overwhelming landscape that artists created ultimately played an important role in the story. “Nature can overcome anything,” she says, “including a massive dinosaur.”

Inspired by the American Northwest, filmmakers found that even towering dinosaurs could feel small in the right surroundings, which worked to intensify Arlo’s fears. “He has a lot to overcome,” says Sohn. “His father always knew he was capable of much more, but it’ll take this emotional journey for Arlo to realize it.”

Along the way, Arlo encounters a host of unique personalities who all contribute to his evolution—whether they mean to or not. But the friendship he builds with Spot has the biggest impact. Says Sohn, “The bond that grows between Arlo and Spot allows Arlo to push through his fear and take on the ultimate nemesis: nature.”

“The Good Dinosaur” features an extraordinary roster of voice talent. “We were lucky to work with a number of incredible pros along the way and our story ultimately led us to this amazing and talented group,” says Sohn. “We’re all taking this journey with Arlo, and it’s been a privilege to see these performers bring our characters to life.” 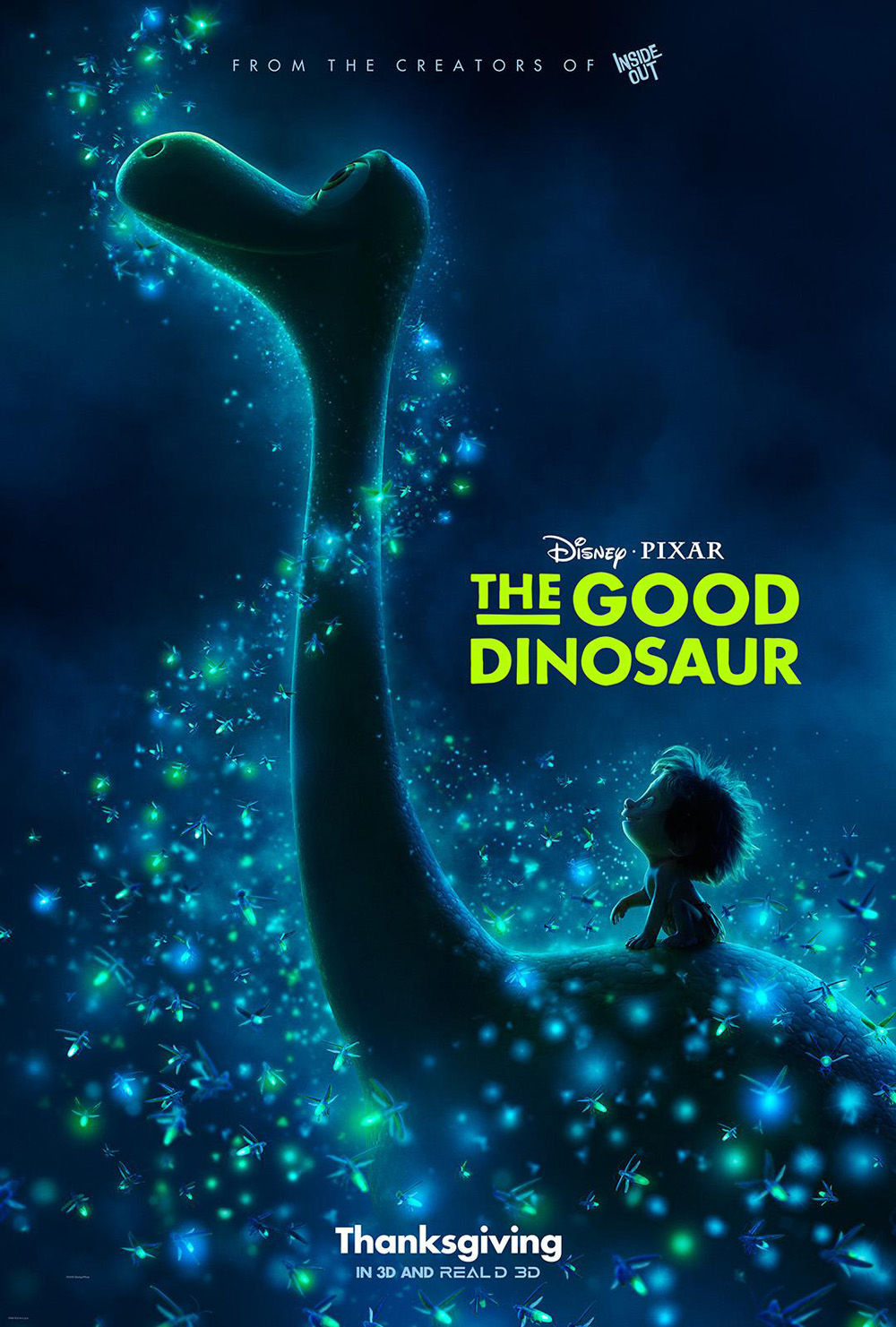 Rebecca Ferguson Comes In From the Cold in “The Snowman”