In Columbia Pictures’ new 007 action adventure SPECTRE, trust and danger are “all in a day’s work” for the trusted colleagues of James Bond in the MI6, namely M (Ralph Fiennes), Q (Ben Whishaw) and Moneypenny (Naomie Harris).

As 2012’s Skyfall drew to a close, the filmmakers introduced the man who would take over the role of the iconic character M: actor Ralph Fiennes inheriting the part from Dame Judi Dench. “I’m very aware of the legacy,” says Fiennes. “I grew up with Bernard Lee’s M and then Judi Dench made such a fantastic impression. She brought a real toughness that I’m keen to carry on.” 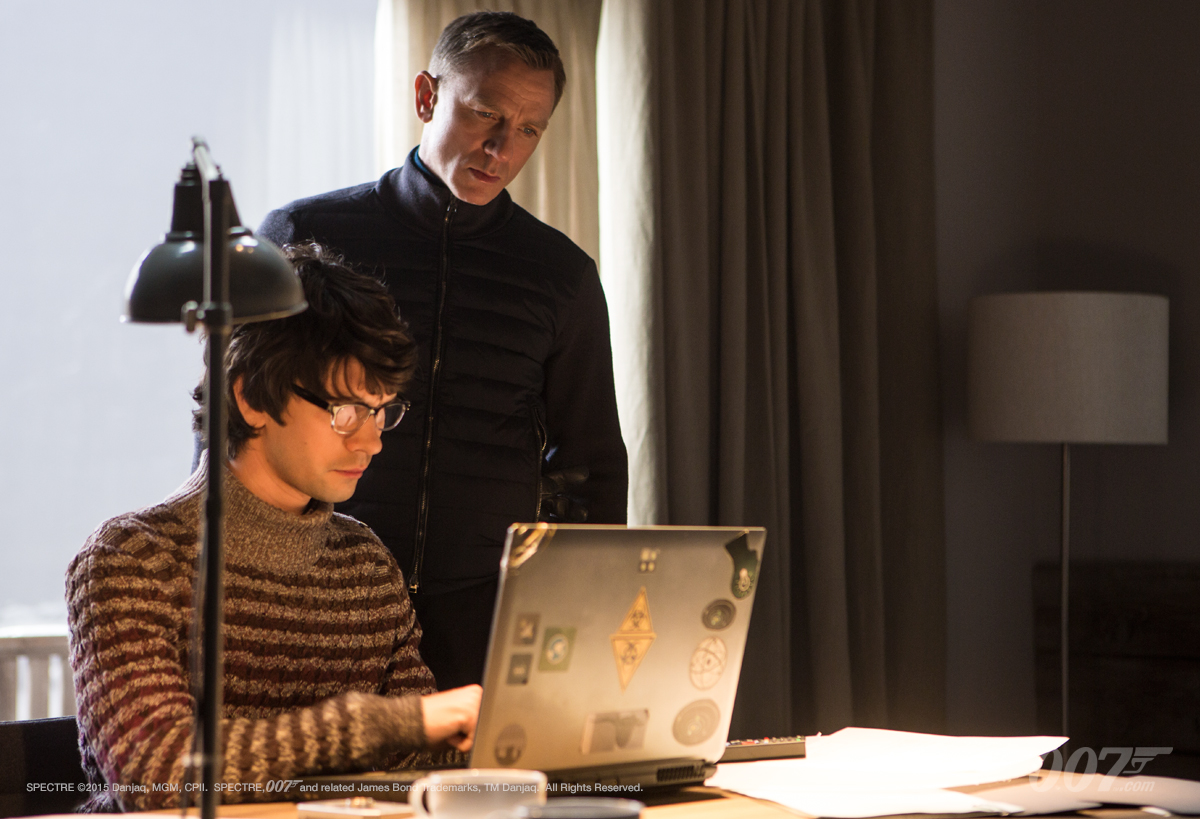 Fiennes grew up an avid reader of Ian Fleming, John le Carré and Graham Greene and feels that the character of M is moulded by the image of the Cold War spy. “And though I know that’s not our era,” he says, “I feel this M is a child of that spy-slash-film world. Sam Mendes follows the demands of the Bond franchise but also allows us the opportunity to give more shade to our characters. With M there is a doubt and uncertainty that you get in the literature of that period.”

M’s doubt and uncertainty arises early on in SPECTRE when he comes under serious pressure from within the intelligence services. “M’s role as the head of MI6, as well as the Double-0 section – where you’re licensed to kill – is under threat,” says Fiennes.

“There is a rethink of how the security services manage themselves. Andrew Scott plays the role of C, or Max Denbigh, who is the head of MI5. He is about to head up a merger of MI6 and MI5. In this merger, C will become the boss. So we’re looking at the possibility of the Double-0 section being nixed, which will mean that Bond and M will be out of a job.”

For actor Andrew Scott, the pressure exerted by Max Denbigh/C is a delight to play. “Not only is he stewarding the merger between MI5 and MI6, he is also in the opinion that one man in the field, even someone like Bond, cannot really compete with the huge technological advances that we’ve made in the 21st century.” 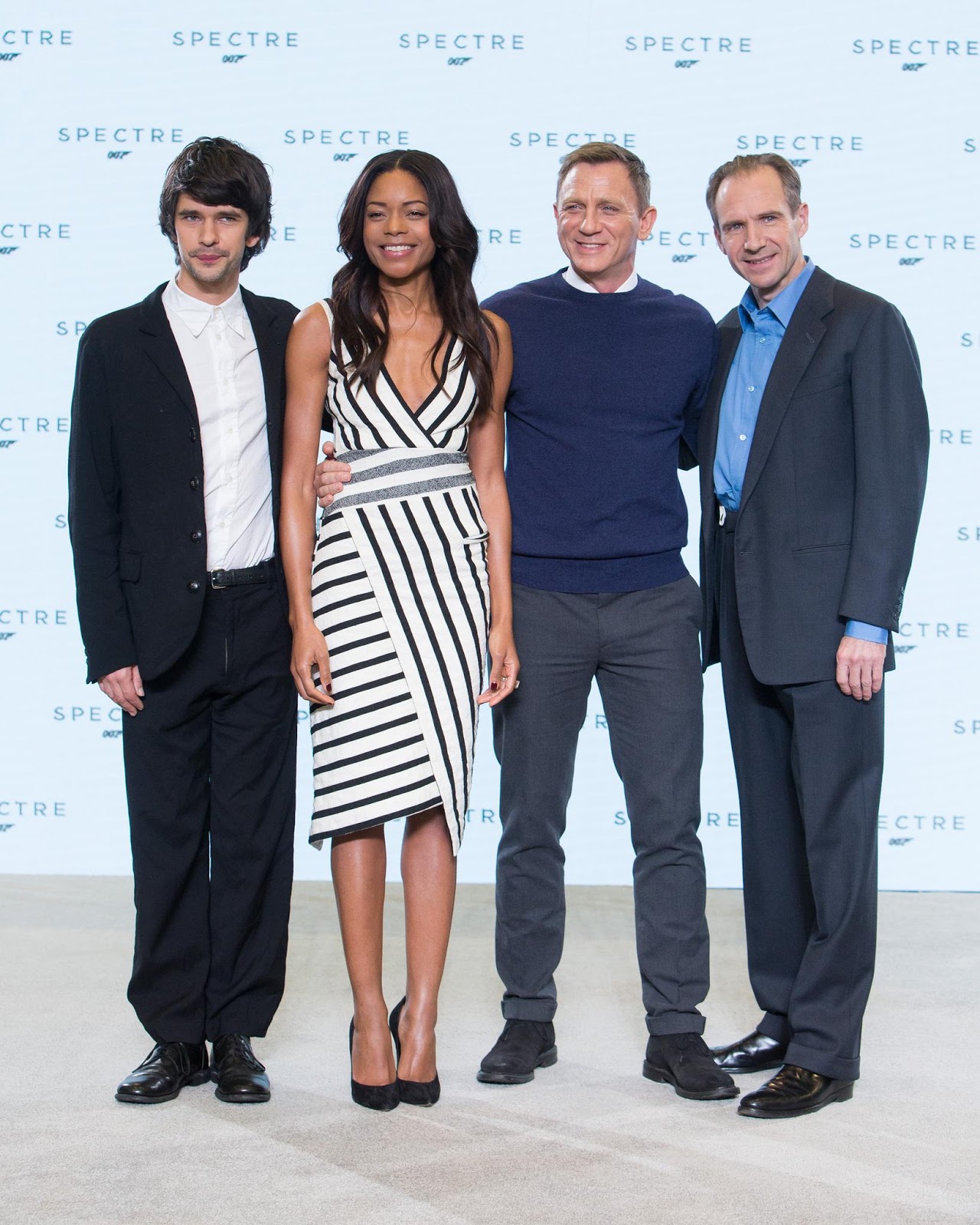 The ideas extolled by C not only threaten Bond and M, but also their support team, Moneypenny and Q, two long-running characters who were reintroduced to the series in Skyfall.

“I felt relieved that the previous film was such a success, and that people have accepted me in the role,” says Ben Whishaw who returns as Q. “That was a relief, and so I felt some degree of confidence but also the character is in a different place in this film. All the characters are, in fact, because of what’s happening with their jobs, and their environment.

“This merger is happening and there are big changes going on. Everyone’s futures are being called into question, so everyone feels scrutinised and under pressure.”

In spite of the threat to his position, Q proves himself a real friend to 007 and puts his neck on the line. He disregards orders in a bid to help Bond achieve his own mission objectives.

“I think that there’s a respect for Bond,” Whishaw says of his character’s relationship with 007. “He is still slightly wary because Q sees that Bond has this strange magnetism and power over people and indeed over Q himself. So Q has to try and control that. Yet there is a great loyalty towards him as well.”

Also returning from Skyfall is Moneypenny, brought to the screen for a second time by Naomie Harris. After accidentally shooting Bond during the early stages of Skyfall, she surrendered her position as a field agent to work for Fiennes’ character.

“Moneypenny in this film is behind the desk again; she’s not out with Bond in the field,” Harris explains. “She is still assisting him, but this time doing something much more secretive.”

One of the key themes in SPECTRE is the issue of trust, and that is brought to the fore in the Bond-Moneypenny relationship. Early on in the narrative, when 007’s trust in his organisation is diminished, he still believes in Moneypenny.

“What’s really great about SPECTRE is that their relationship has really developed and they’ve become a lot closer. They really trust each other,” Harris says of Moneypenny and 007.

“And Bond is someone who doesn’t really have friends as such. That he would class Moneypenny as his friend is a real honour for her and she feels really proud of that. He’s not someone that you get close to very easily. Of course, there is still a lot of flirtation on both sides.” 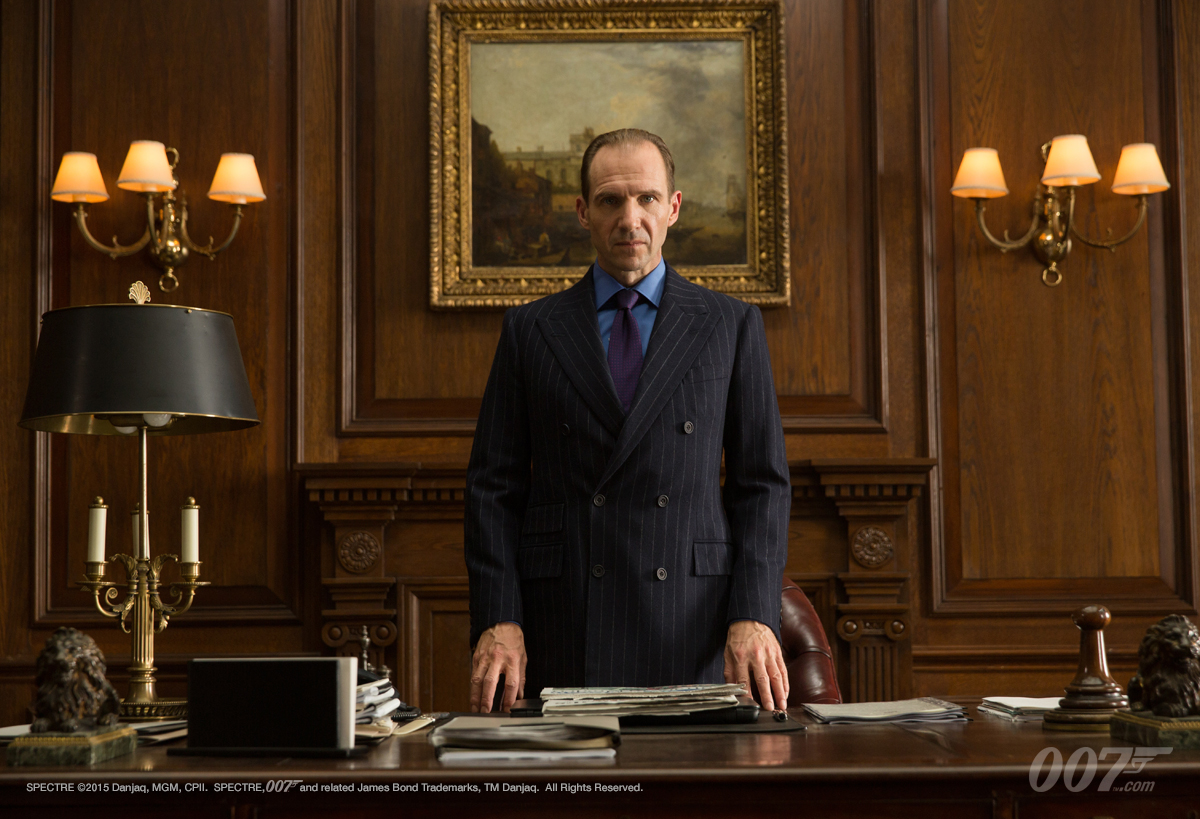 In “Spectre,” a cryptic message from the past sends James Bond on a rogue mission to Mexico City and eventually Rome, where he meets Lucia Sciarra (Monica Bellucci), the beautiful and forbidden widow of an infamous criminal. Bond infiltrates a secret meeting and uncovers the existence of the sinister organisation known as SPECTRE.

Opening across the Philippines on Friday, Nov. 06, “Spectre” will be distributed by Columbia Pictures, local office of Sony Pictures Releasing International.