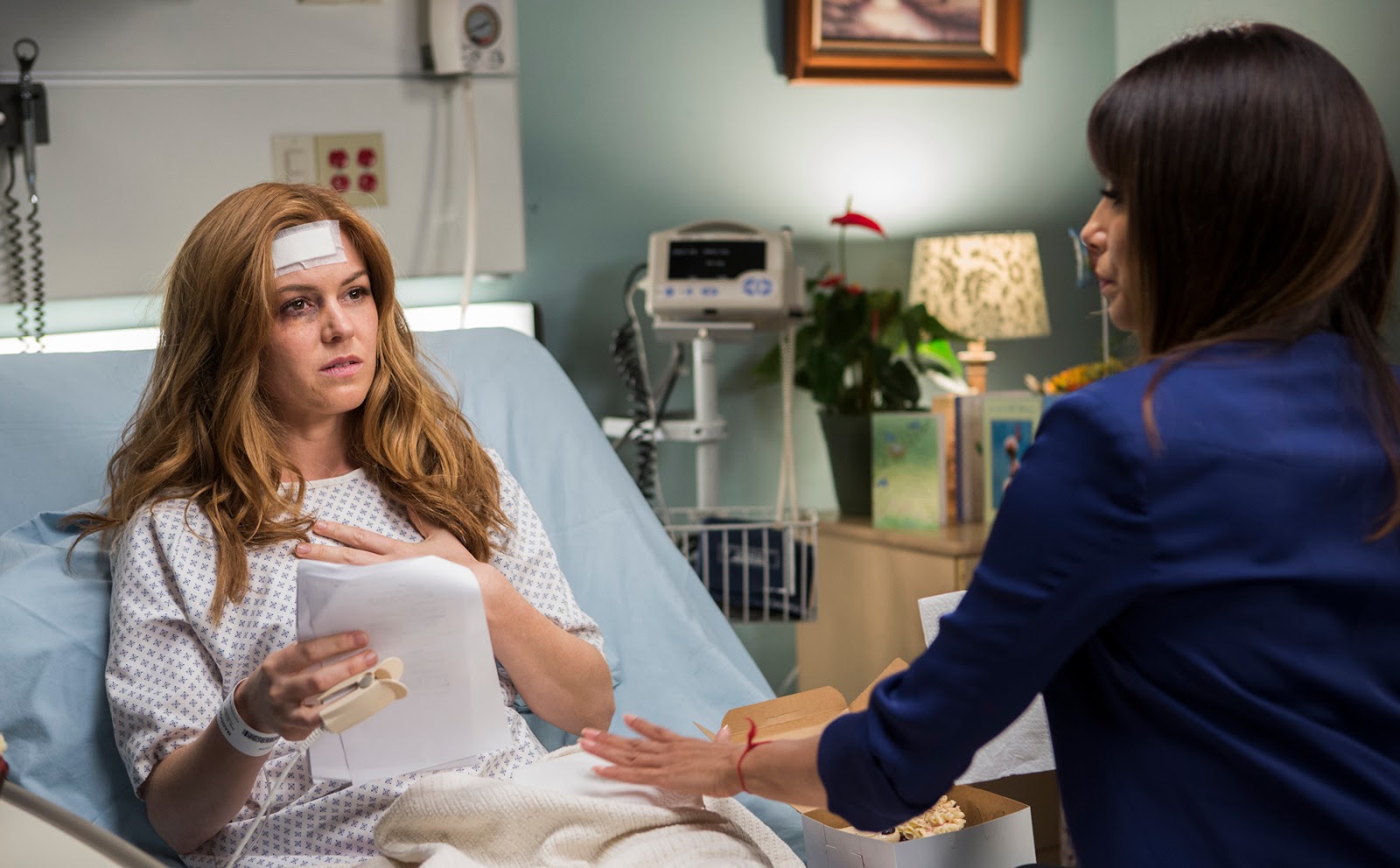 Leaving her hectic city lifestyle behind, young mother-to-be Eveleigh (Fisher) joins her husband David (Mount) at their beautiful new vineyard home only to be plagued by terrifying noises and visions of a sinister hooded figure. No one else hears or sees these hallucinations, not even David, who grows increasingly worried about his wife’s well-being. 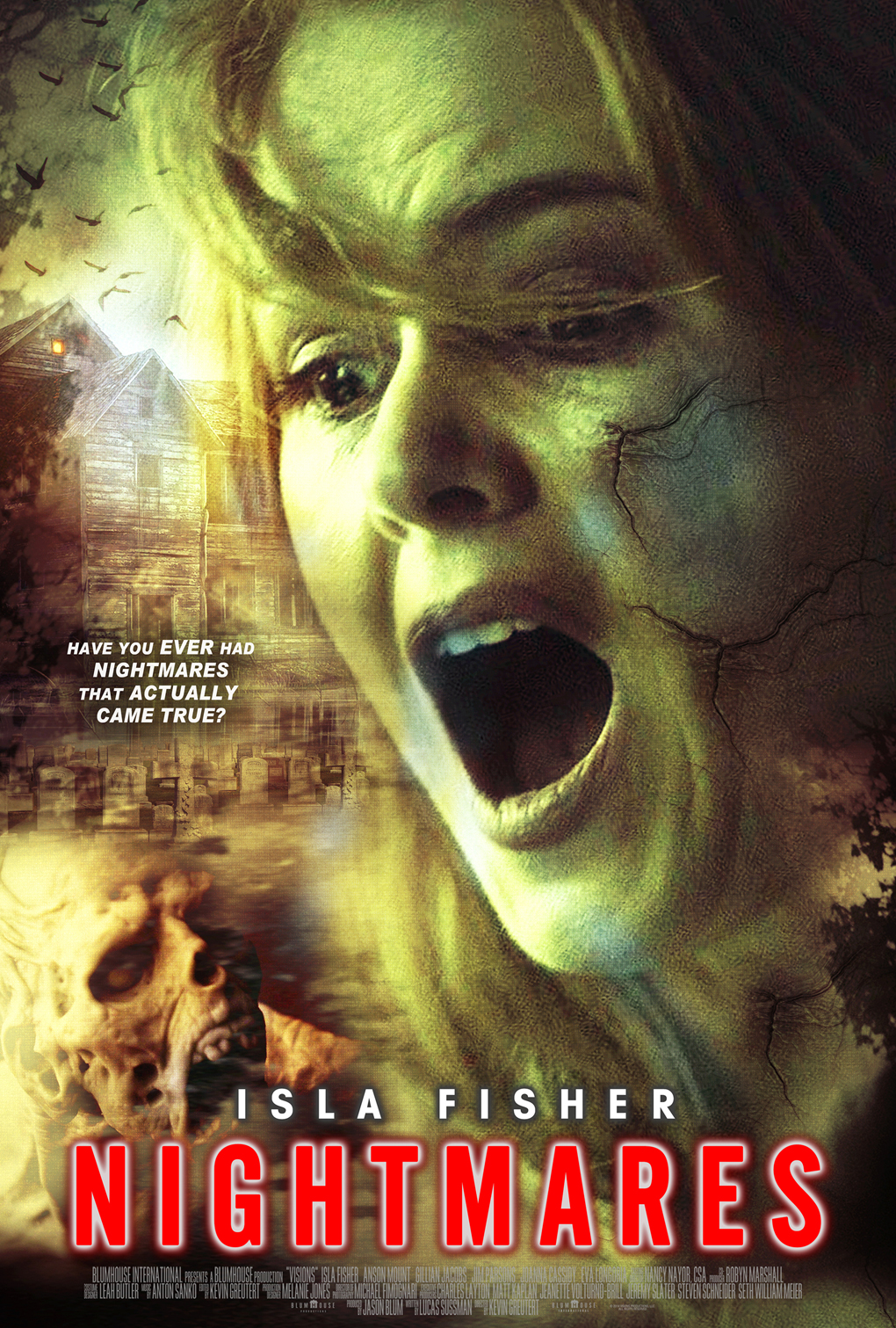 Desperate to prove her sanity, Eveleigh hunts down locals who reveal the haunted history of the vineyard in which she now resides. But when the pieces come together, the answer is far different – and more dangerous to her and her baby – than she ever imagined.

“Nightmares” will open in cinemas on September 7 from Pioneer Films.