Asa Butterfield, known for his notable performance in “Hugo” that earned him Critics’ Choice Award nomination for Best Young Actor and was nominated for 11 Academy Awards, including Best Picture, stars in Tim Burton’s latest adaptation of the worldwide bestselling children’s book by Ransom Riggs with the same title, “Miss Peregrine’s Home for Peculiar Children” as a reluctant young hero who has yet to discover and harness his powerful peculiarity.

“Miss Peregrine’s Home for Peculiar Children” is the story of a family of outcasts – children who, because of their gifts, have to live outside of society – a love story with time travel, monsters and a powerful message at its heart that we should all be who we want to be. What makes the young Peculiars different is also what makes them able, strong and special. Miss Peregrine’s (Eva Green) home provides a safe haven from the outside world, which cannot comprehend or deal with the Peculiars’ special abilities. It’s also a refuge from their powerful enemies. 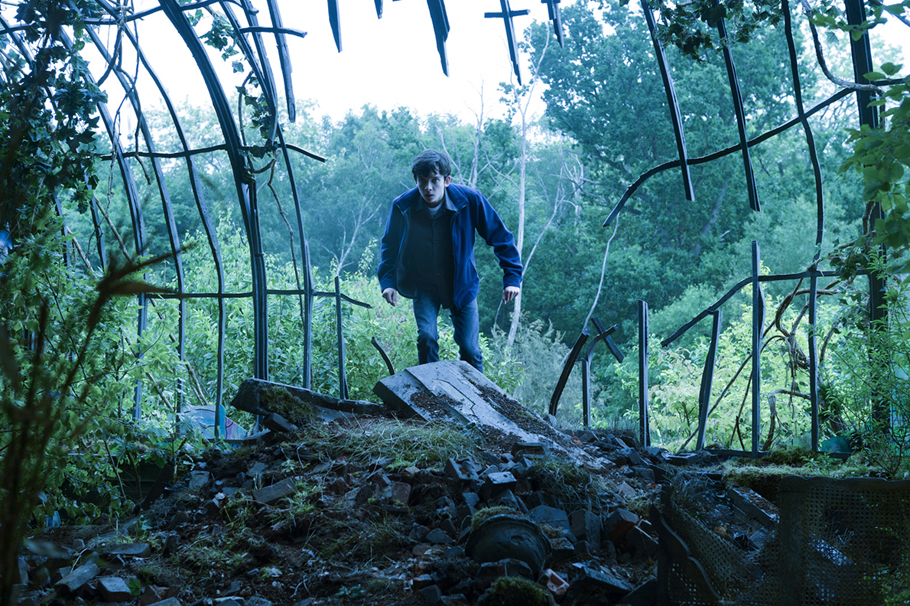 Each child has a unique peculiarity, including levitation, fire-manipulation and super-strength. The Peculiars’ capabilities are not limitless, and these young people are bound by most of the things non-Peculiars are. The new arrival at Miss Peregrine’s Home is Jake (Butterfield), the hero of our story. An outcast who eventually finds acceptance among the Peculiars, Jake is a typical American teen with the attending awkwardness. He feels that he doesn’t fit in, and doesn’t seem to be able to connect with anyone except his grandfather, whose death sets him on a journey of discovery.

Asa Butterfield describes his character as “living an ordinary life and thinks he will never make a difference in the world. When his beloved granddad Abe dies mysteriously, Jake travels to Wales with his father to find out about Abe’s past—and to find out if the special Home and its residents, which Abe had told Jake many stories about, really exist.” 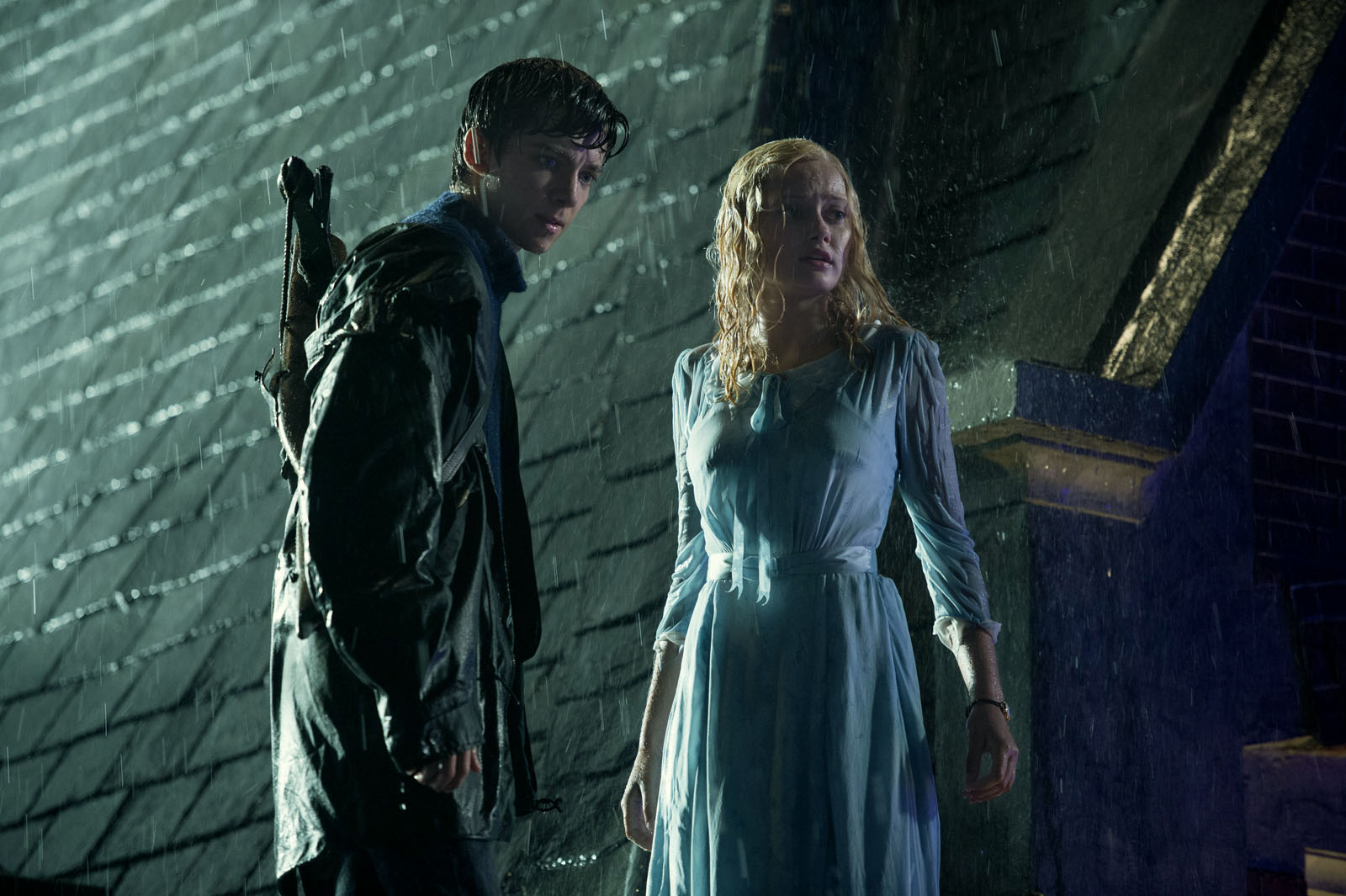 Jake could never have suspected what was in store for him there. “What really stood out for me was how surreal everything was that was surrounding him,” Butterfield explains. “He comes from something that’s totally ordinary to joining something insanely different from what he’s used to. At Miss Peregrine’s Home, Jake must let go of everything he knows—or thinks he knows—and leave normal life behind.”

It’s a tremendous opportunity and challenge for Jake, and not unlike those many of us encounter in the everyday world. Although we don’t face the kind of extraordinary challenges and choices Jake has with the Peculiars, the bigger picture, says Butterfield, is all about “taking that next big step.”

Burton says Butterfield was right for the role because the young actor “has a special kind of sensitivity, and he’s a thinker. You could easily envision Asa being a Peculiar. He brings gravity to the role, like he’s always discovering something. Asa really conveys that Jake is going through what a lot of teens experience. 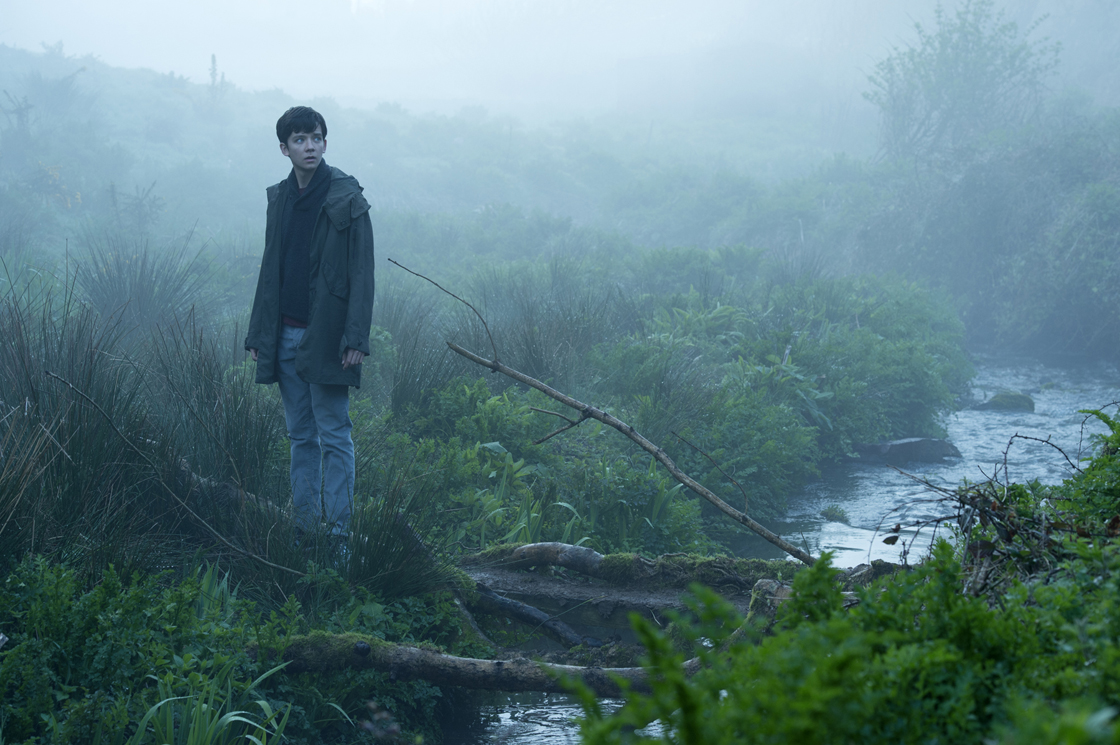 Come home to the cinemas (2D and 3D) and experience a visual spectacle when “Miss Peregrine’s Home for Peculiar Children” opens September 28 nationwide from 20th Century Fox to be distributed by Warner Bros.

Humanity Fights Back On August 12 In Anime Adaptation “Attack On...