Check out the comedy’s newly-released first trailer above.

Watch “Fist Fight” when it opens across the Philippines on February 22, 2017.

On the last day of the year, mild-mannered high school English teacher Andy Campbell (Day) is trying his best to keep it together amidst senior pranks, a dysfunctional administration and budget cuts that put jobs on the line. But things go from bad to worse when he accidentally crosses his much tougher and deeply feared colleague, Ron Strickland (Ice Cube), who challenges Campbell to an old-fashioned throw down after school. News of the fight spreads like wildfire and ends up becoming the very thing this school, and Campbell, needed. 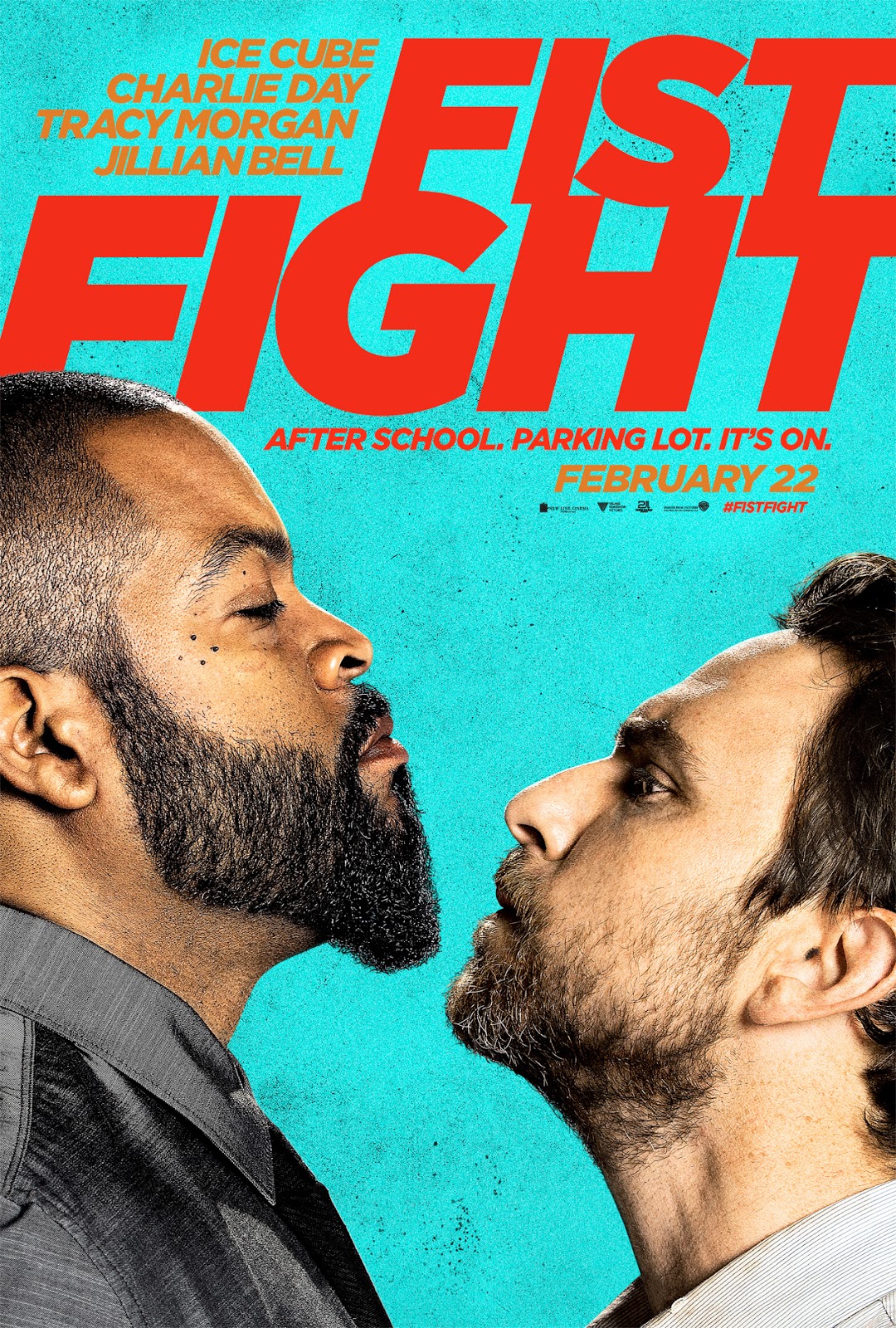 New Line Cinema presents, in association with Village Roadshow Pictures, a 21 Laps/Wrigley Pictures production: “Fist Fight.” The film will be distributed in the Philippines by Warner Bros. Pictures, a Warner Bros. Entertainment Company.