Evil is stronger in the latest hysteria movie “Blair Witch” – twenty years after the first movie of the same title erupted in cinemas and had the audience going home in fear. Now, in this year’s “Blair Witch” movie that will open September 14 in cinemas (Phils.), after James’ sister disappeared into the forest in Maryland, James (played by Allen McCune) treks the same woods to uncover what lies in the thickness and darkness of the woods that took his sister.

Along with James are his friends Peter (“Wreck-It-Ralph’s” Brandon Scott), Ashley (Corbin Reid of TV’s “Disney Star Darlings”) and film student Lisa (Callie Hernandez of upcoming “La La Land and Ridley Scott’s upcoming “Alien: Covenant) venture into the same woods each with a camera to uncover the mysteries surrounding their disappearance. 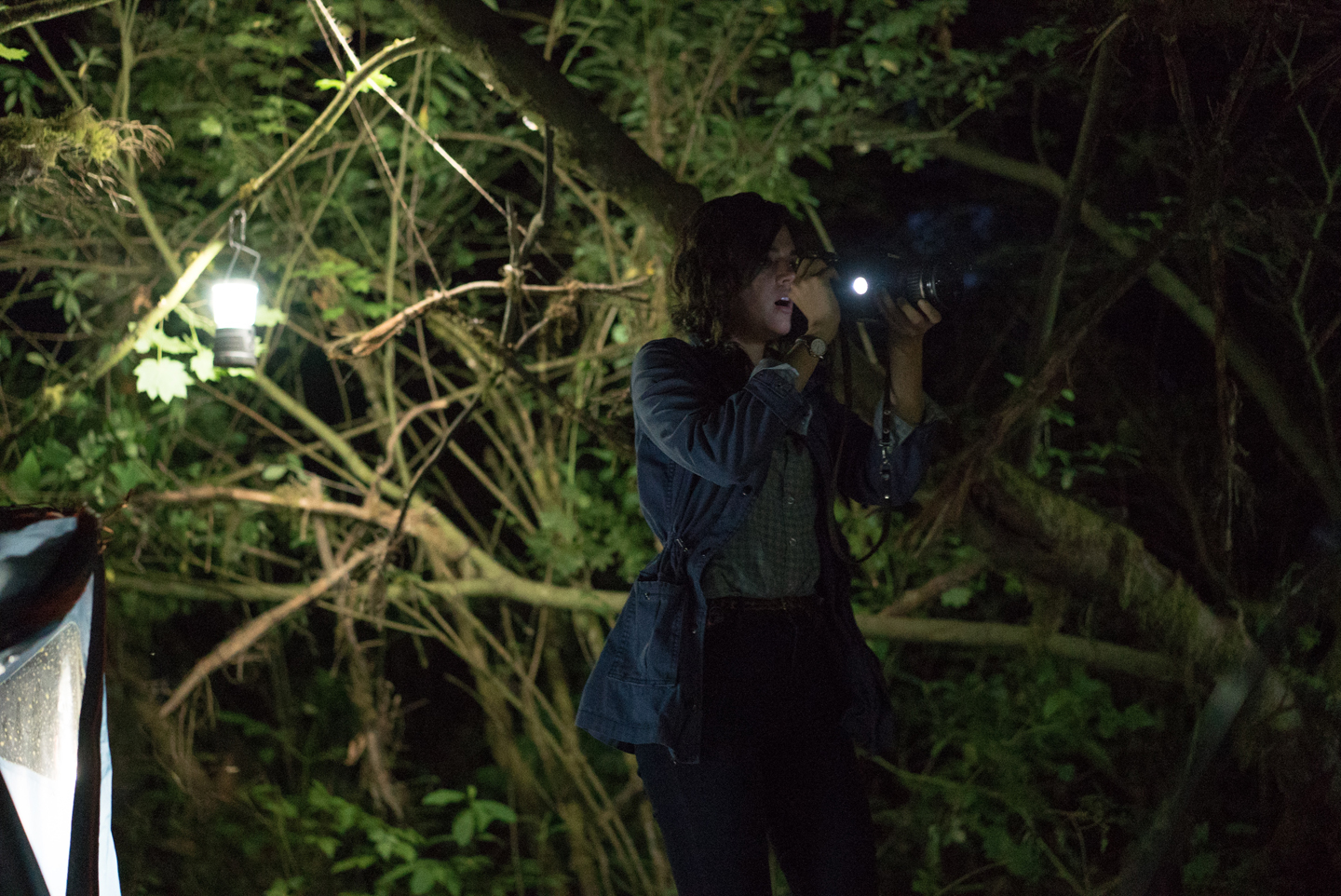 To hold true to the Blair Witch mythos, screenwriter Simon Barrett familiarized himself with every hint of information the first film contains, from old message boards and Facebook groups to graphic novels and young adult books published only in Europe.

“The mythology was a huge enticement for me because the first film never really explained anything,” says Barrett. “We wanted to take the mythos further and explore how outsiders approach the haunting and how locals see the legend.”

Still, the first film is not required viewing to enjoy the sequel. “If you have seen the original, you’ll find even deeper layers and levels here to appreciate and debate once it’s over,” says producer Steven Schneider. “If you haven’t seen the original movie, this one will frighten the hell out of you regardless.” 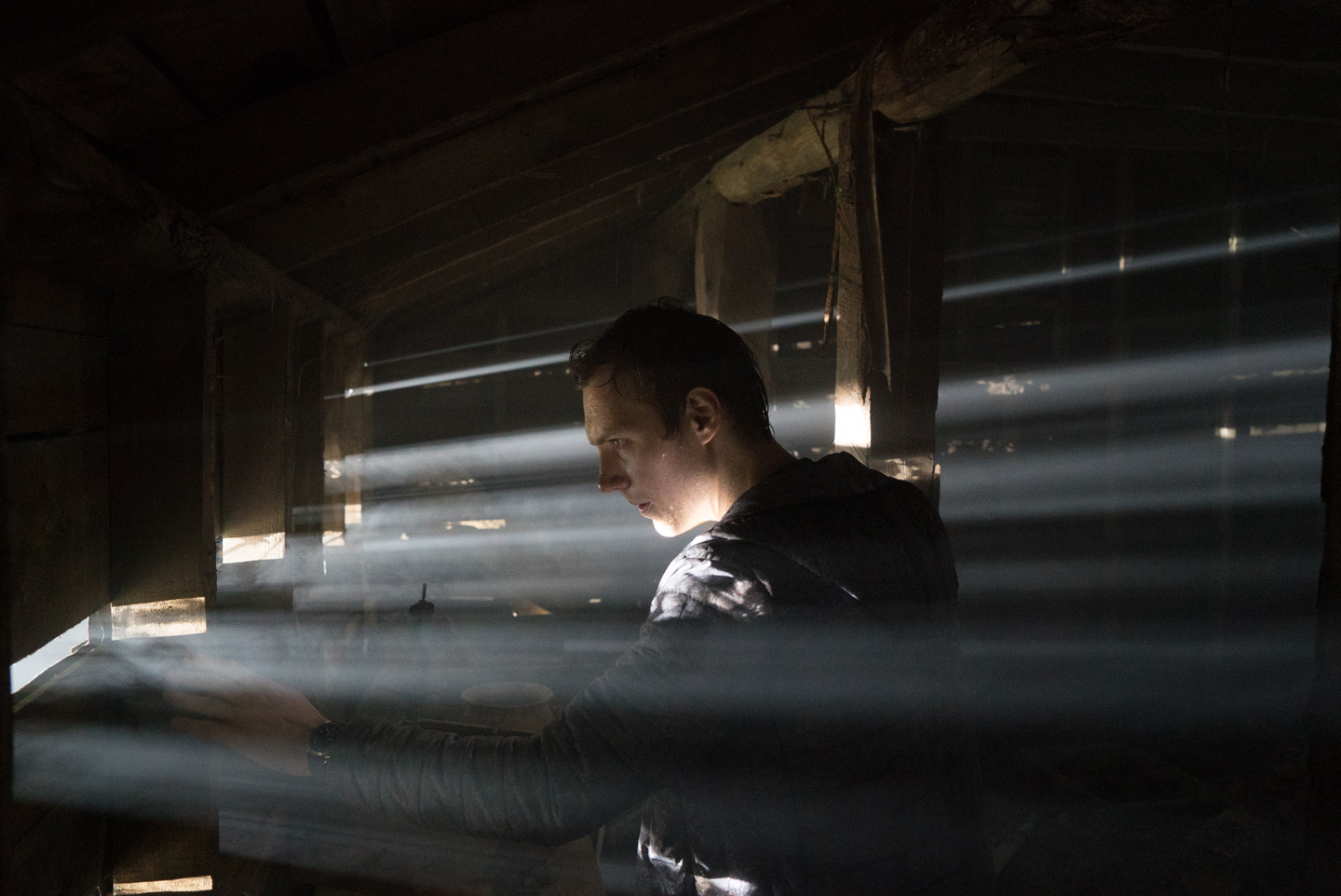 Shot over 32 days in Vancouver and British Columbia, the filmmakers strived to capture the authentic spirit of The Blair Witch Project, while again pushing the boundaries of found footage films. While much of the fear behind the first Blair Witch relied on what wasn’t shown, the sequel terrifies audiences and excites hardcore fans by revealing more of what lurks after dark.

To create a nonstop thrill ride, filmmakers swapped the first film’s 16-mm. black-and-white camera for discrete head cams and a drone. Directed by Adam Wingard, using photos from the original Blair Witch set, the filmmakers also painstakingly recreated the house in the first film, brick for brick. “The original filmmakers were blown away by returning to that universe because we immaculately recreated the house and in particular the basement,” says producer Keith Calder. “I don’t think they were expecting that level of detail.” 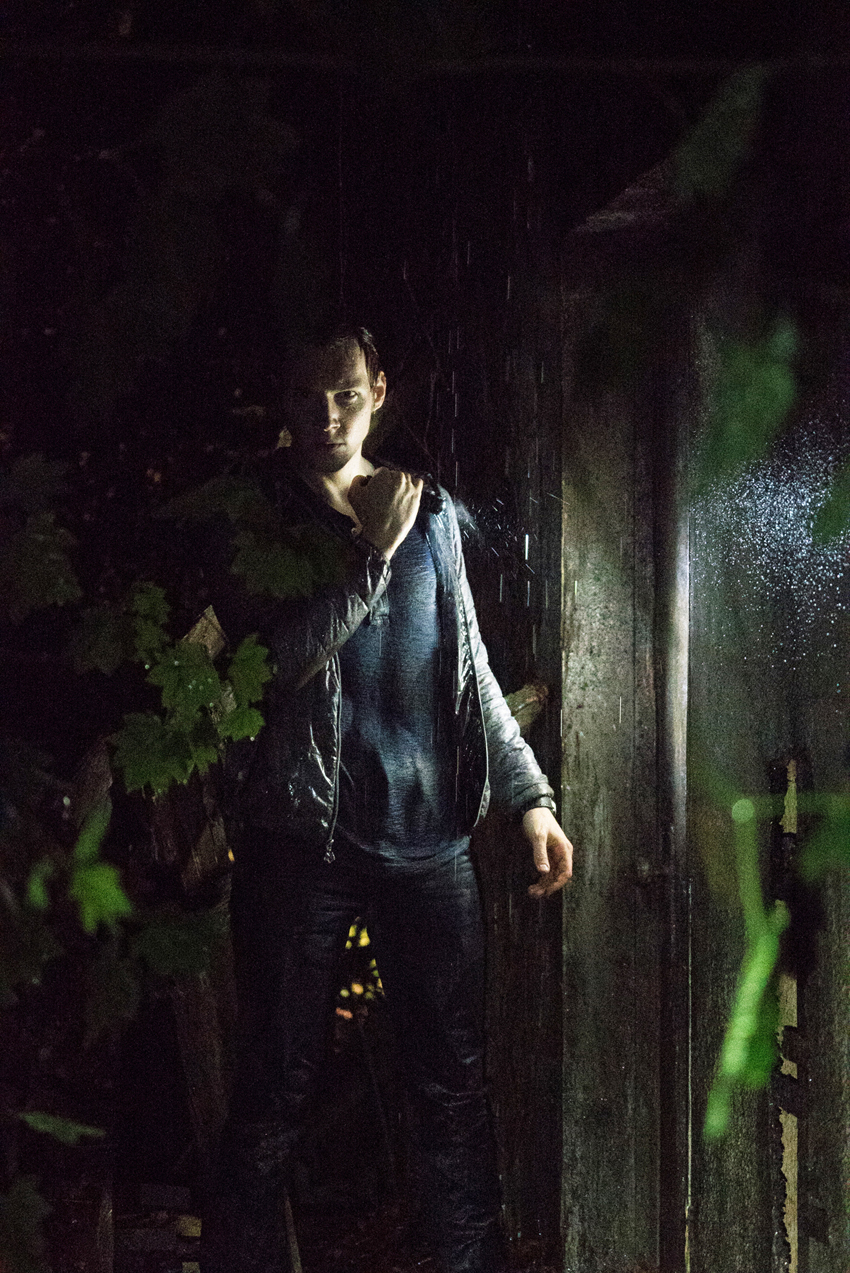 For several years, Lionsgate had been searching for the right concept to reboot Blair Witch, as well as filmmakers who could satisfy the fans of the first film and reach a new generation of moviegoers. Following the success of V/H/S and the company’s acquisition of Adam Wingard and Barrett’s independent horror movie “You’re Next,” Lionsgate set up a secret meeting with the duo to pitch the sequel.

“Adam and Simon have already proven beyond any doubt that they’re the real deal when it comes to delivering tension and scares — and overall compelling storytelling — making them ideal candidates to take on a project as ambitious and complex as this one,” says producer Roy Lee.

“Blair Witch” will be released by Pioneer Films in local cinemas starting September 14.