From Academy Award® nominated director Stephen Frears (The Queen, Philomena) and producers Working Title Films (The Theory Of Everything, Everest, Tinker Tailor Soldier Spy), comes the true story of the meteoric rise and fall of one of the most celebrated and controversial men in recent history; Lance Armstrong, the world-renowned Tour de France champion. 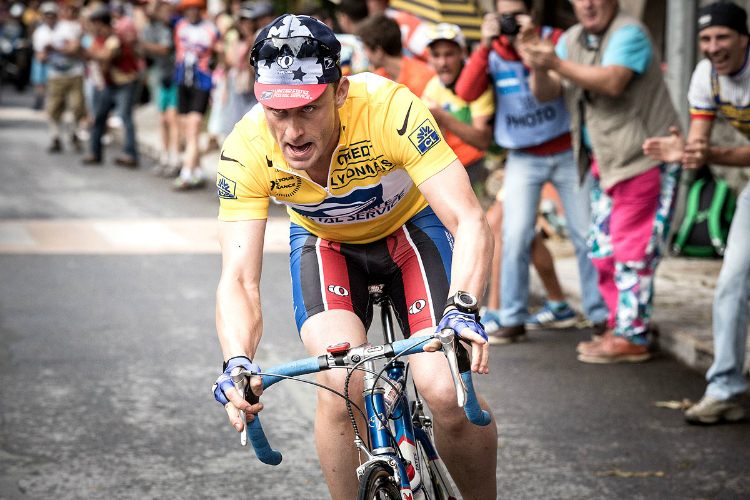 The world needs heroes and Lance Armstrong was the ultimate sporting hero. Following a grueling battle with cancer, Lance returned to his cycling career in 1999 more determined than ever and with his sights set firmly on winning the Tour de France. With the help of the infamous Italian physician Michele Ferrari and team director Johan Bruyneel, he developed the most sophisticated doping program in the history of the sport. This program allowed Lance and his American teammates to dominate the world of cycling, winning the Tour an unprecedented seven times. 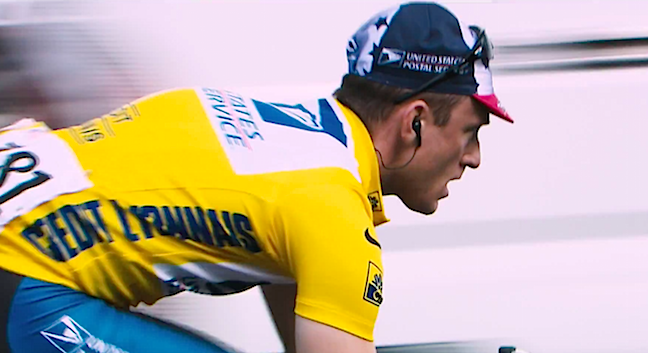 However not everyone believed the fairytale…Sunday Times journalist, David Walsh, at first charmed by Lance’s charisma and talent, soon began to question whether the ‘world’s greatest athlete’ was ‘clean’. Walsh sought to unveil the truth, his ensuing battle with Armstrong risked his own career, ostracized him from the cycling community and cost his paper, The Sunday Times, hundreds of thousands in legal costs. But the indefatigable Walsh eventually uncovered the truth when a select few prepared to talk came forward, exposing one of the greatest deceptions of our time.
Inspired by the award winning book ‘Seven Deadly Sins’ by David Walsh, and featuring a stellar cast including Ben Foster (Lone Survivor), Chris O’Dowd (Calvary), Guillaume Canet (Tell No One) and Jesse Plemons (Breaking Bad), THE PROGRAM is a tense and suspenseful thriller.

“THE PROGRAM” is released and disturbed by CAPTIVE CINEMA.
Showing very soon!