The villains of Paramount Pictures’ comedy sequel “Zoolander 2” – Mugatu (Will Ferrell) and Alexanya (Kristen Wiig) get their own fashion-themed character banners.

“Zoolander 2” is the sequel to the 2001 hit comedy starring Ben Stiller and Owen Wilson, who are both reprising their roles of Derek and Hansel, respectively. Stiller also served as director of the original, and has likewise returned to helm the sequel. 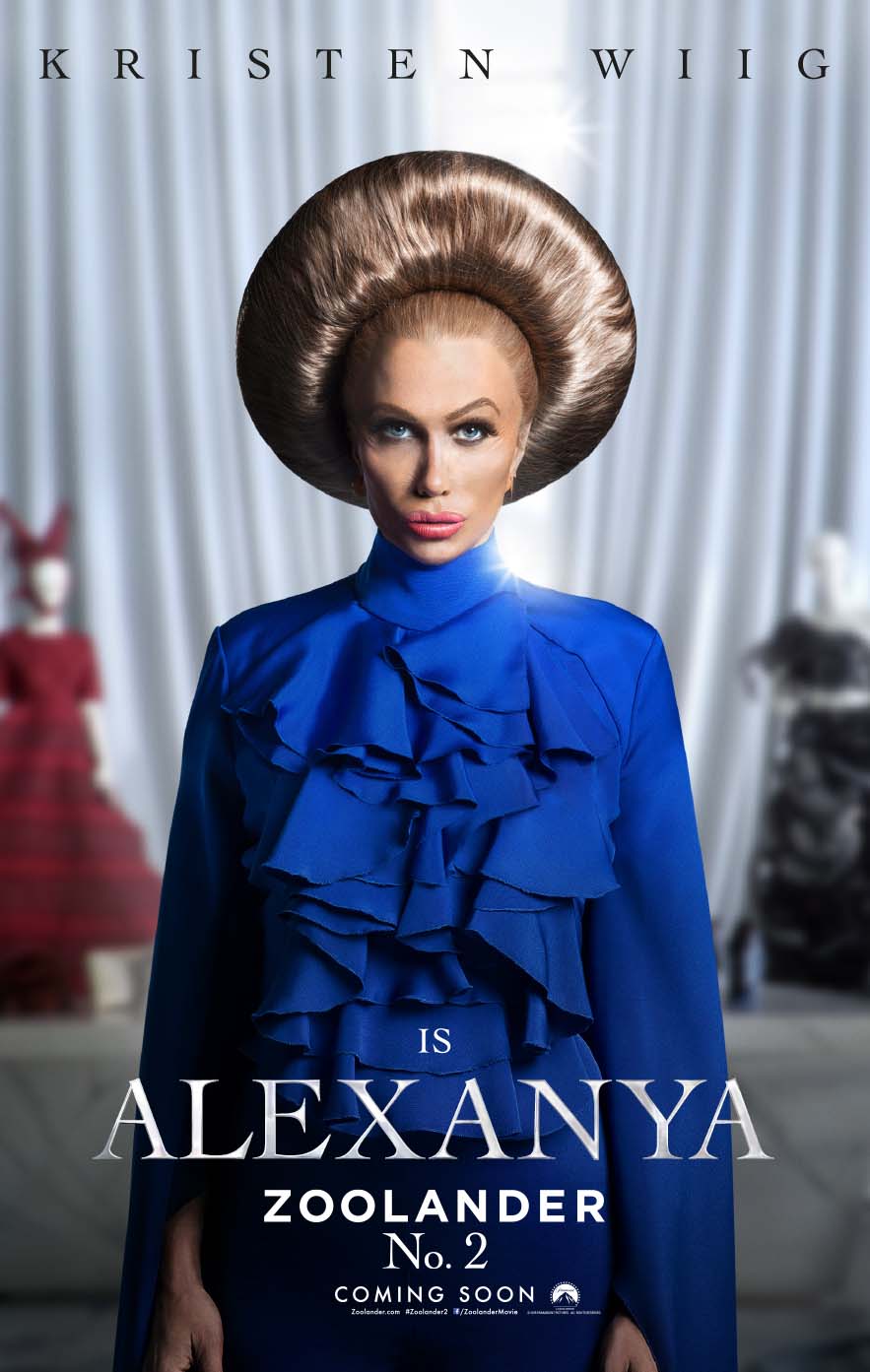 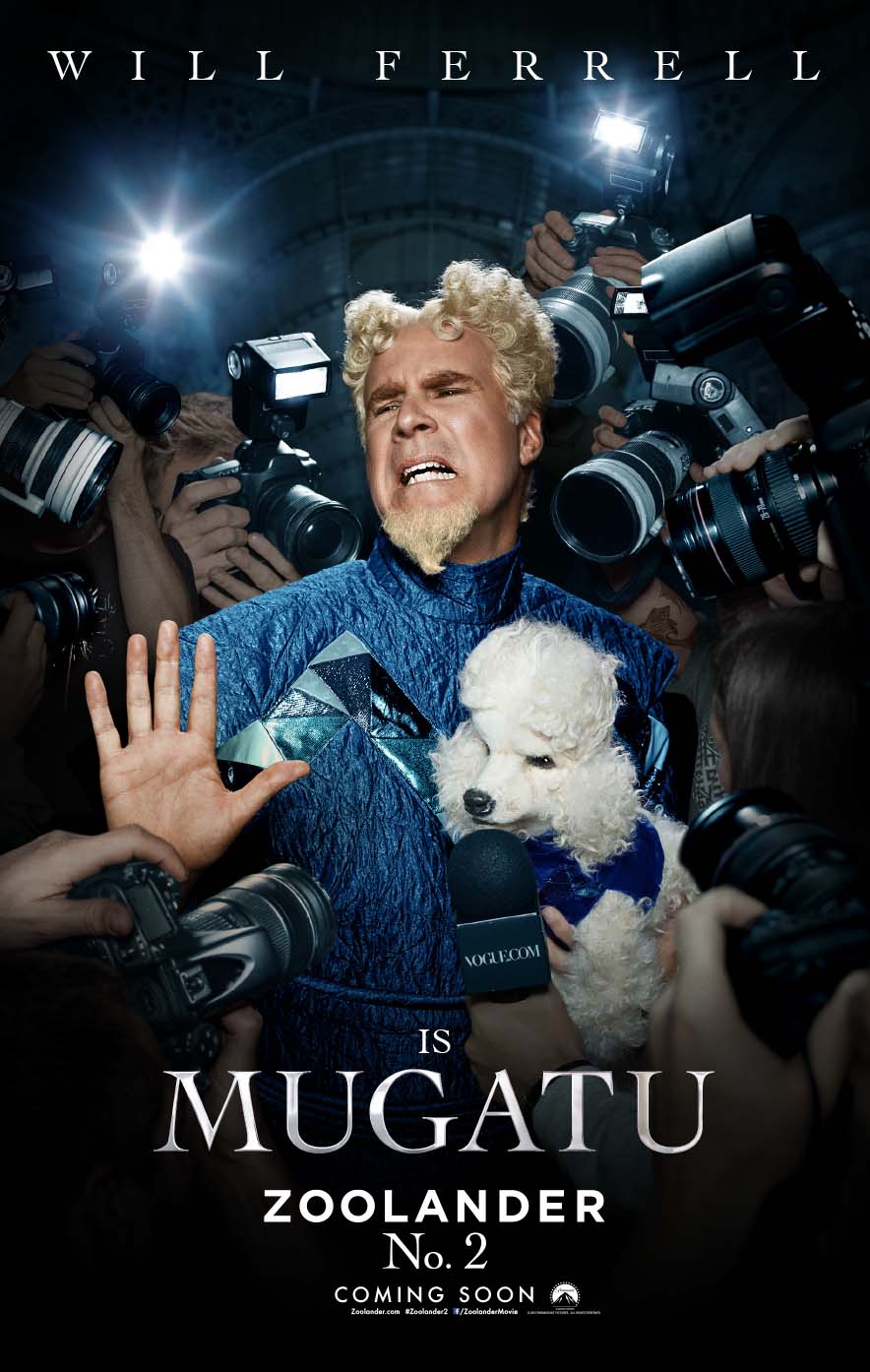 The cast includes Kristen Wiig as a big-time fashion mogul; Benedict Cumberbatch as All, an androgynous super model; Penelope Cruz as secret agent Valentina who needs Hansel and Derek’s help to track down a group that is killing off beautiful people, such as Justin Bieber; and, Will Ferrell returning to play Zoolander’s main villain, Mugatu.