Up-and-coming director J Blakeson, whose first film was the thriller “The Disappearance of Alice Creed,” a film festival and critical favorite, takes the helm of Columbia Pictures new post-apocalyptic thriller “The 5th Wave,” based on the bestselling first novel in author Rick Yancey’s planned trilogy.

In the film, four waves of increasingly deadly attacks have left most of Earth decimated. Against a backdrop of fear and distrust, Cassie (Chloe Grace Moretz) is on the run, desperately trying to save her younger brother. As she prepares for the inevitable and lethal 5th wave, Cassie teams up with a young man who may become her final hope – if she can only trust him.

“I wanted to make this movie because it allows us to create this big concept with scope – like an alien invasion – and use it to tell a story about the emotions and problems of everyday life in a more interesting way,” director J Blakeson says. “It was very important to me that this film was not about how terrible the world is, but how beautiful the world is and how you want to hold on to that beauty. My pitch was for Cassie to have hope and endurance; we keep the tone emotional, colorful, and cinematic, rather than have it be grungy and depressing.” 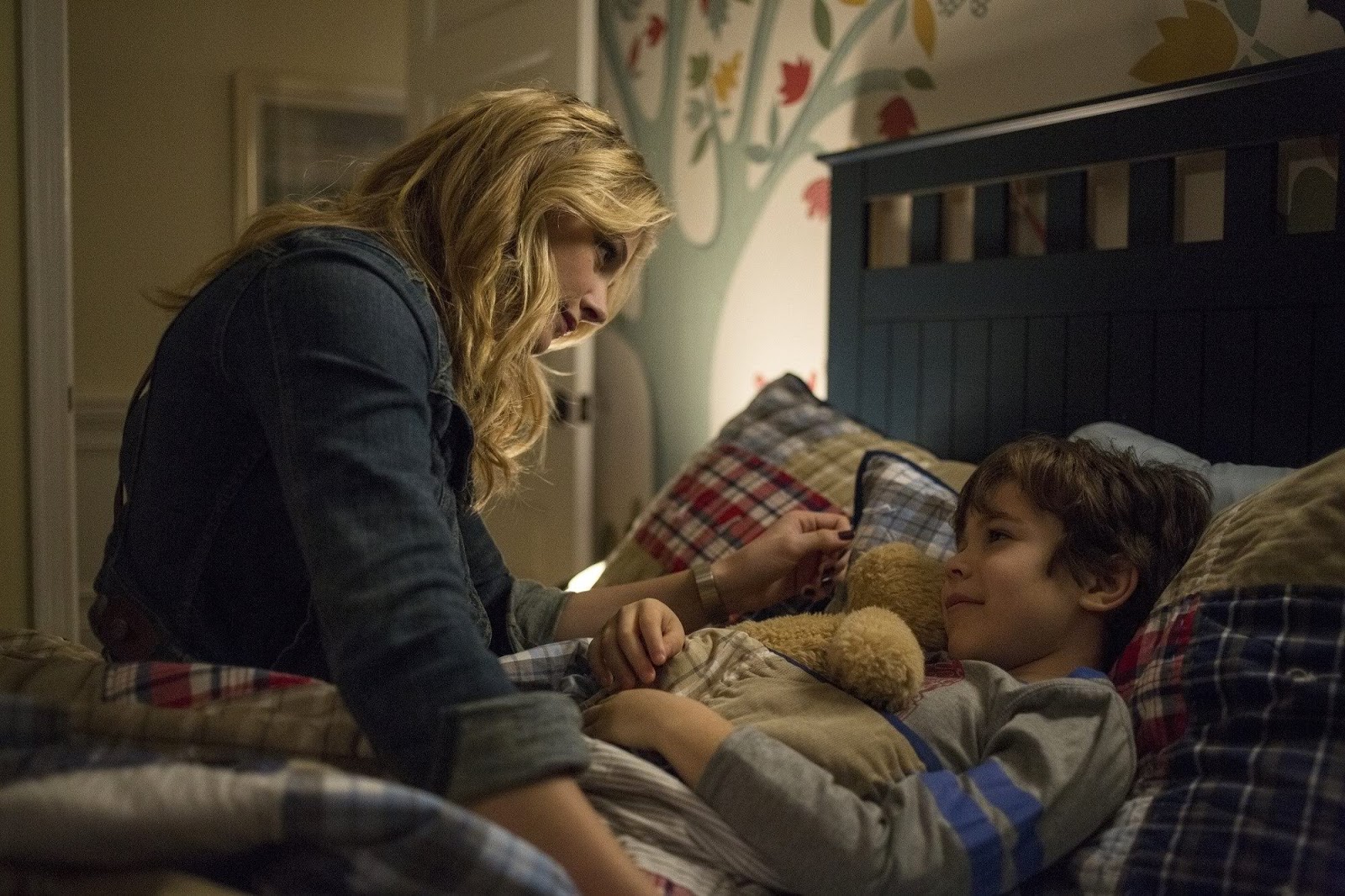 For Blakeson, directing “The 5th Wave” was something of a return to his roots. “When I was younger, I watched a lot of movies and read a lot of books involving teenage characters. They were transitional books that opened up literature to me,” he recalls. “There’s something about the way teenagers feel everything so intensely. Their emotions are on the surface and it really feels like the world’s coming to an end every day. The thing about this movie is that in Cassie’s life, the world really is coming to an end.”

At the heart of the story are the questions anyone faces as they make the transition to adulthood – not least of which is who can I trust? “In the movie, just like in real life, you can’t tell if someone is good or bad just by looking at them,” observes Blakeson. “Often in movies, the bad guy looks one way and the good guy looks another way, and it’s easy to tell them apart; in this movie, everybody looks the same. Cassie learns if you lose your trust in other people, it can take you down a dark path – humanity is about trusting each other and needing each other. ‘Trust no one’ if you want to survive, but you’ve got to learn to trust people if you’re going to win the war.” 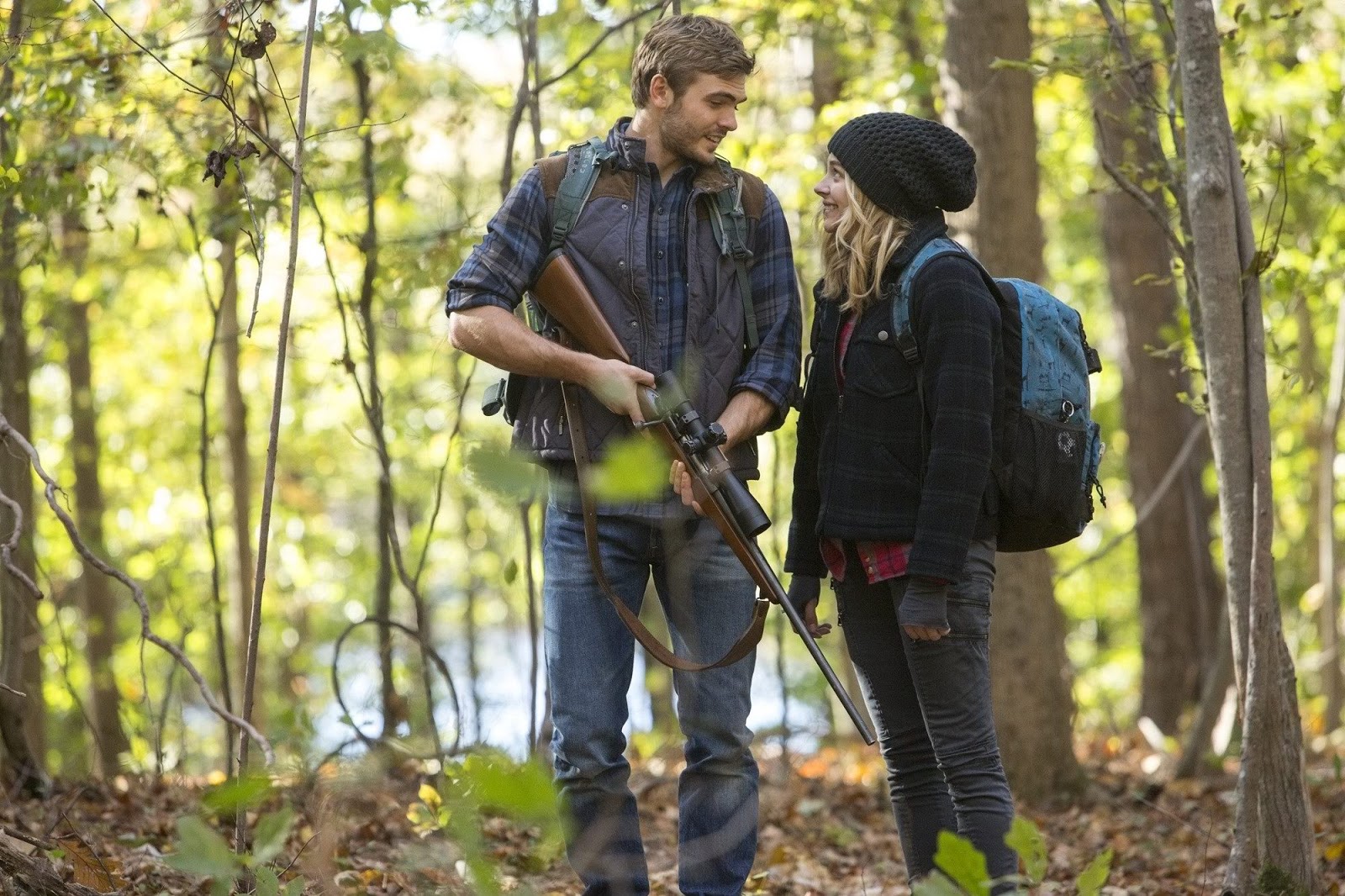 Moretz adds, “Cassie is really affected by the whole ‘trust no one’ idea – everyone could potentially be a threat. She wants to think she can trust people, but every time she does, something flips on its head. She realizes she is always let down when she begins to trust someone, and so she ends up just trusting herself.”

Rebirth Of A Monster In “Victor Frankenstein” – Trailer Reveal