Based on the unendingly popular legend of the Mighty Morphin Power Rangers comes the rollicking, action-packed modern chronicle of how the famed color-coded crew of teen warriors first transformed from a band of small-town outcasts into a united team of mighty superheroes in the new “Power Rangers” movie.

The re-imagined story of Saban’s “Power Rangers” comes to the screen on a thrilling scale that amps up the, action, effects and creative design. A fresh young cast from around the world joins with Bill Hader, Bryan Cranston and Elizabeth Banks in a non-stop adventure that puts ordinary teens to the test in the most extraordinary situation imaginable: transcending a 21st Century pressure cooker of cyber-bullying, alienation, peer pressures and family issues to become nothing less than the world’s only chance to survive. 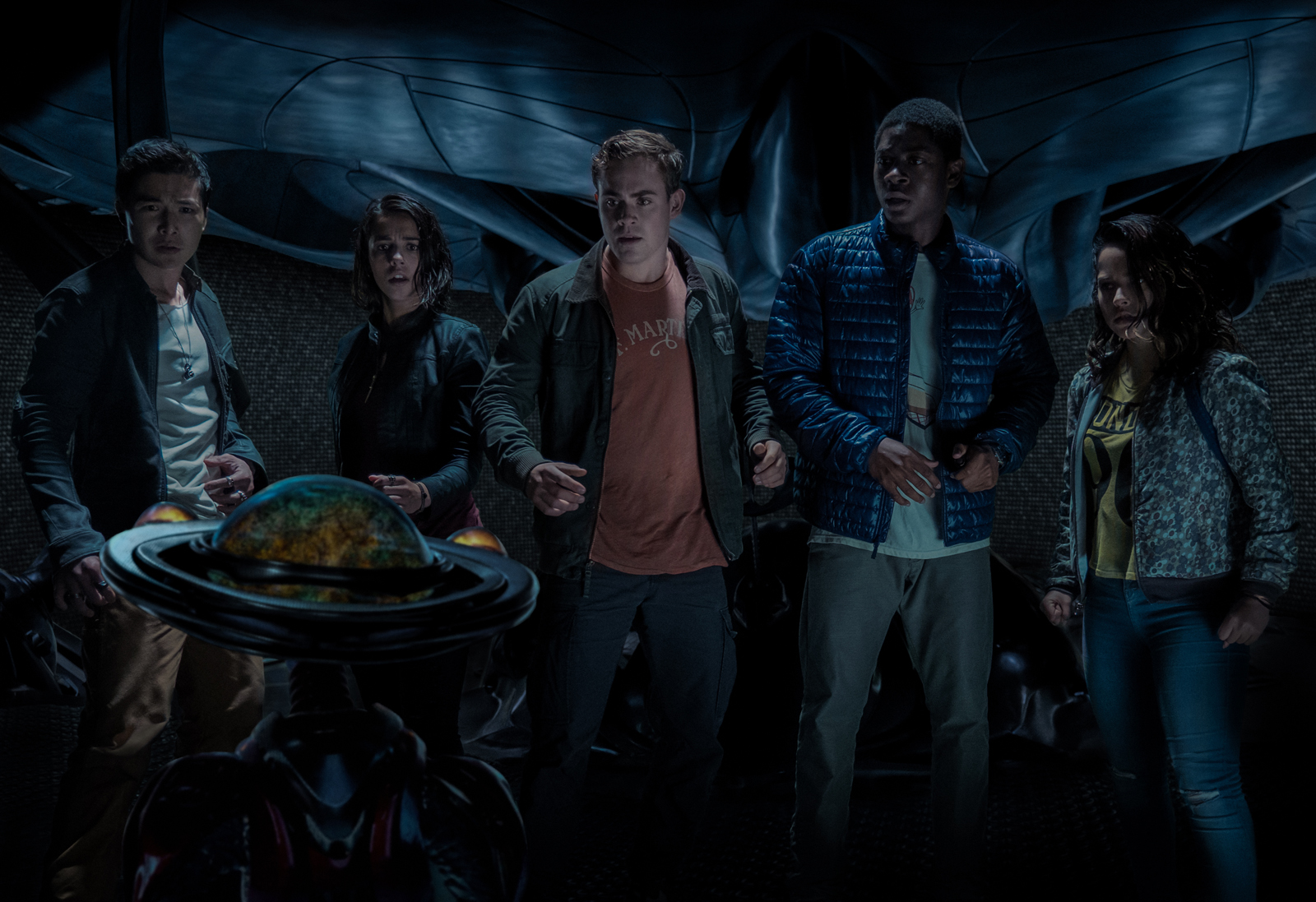 “Recent research shows that most of us are born with what is termed as a ‘selfless gene’,” says Matt Suzana, co-writer of the Power Rangers movie. “Daily selfless acts include donating blood, helping blind people cross the street, giving alms, and the list goes on.” he continues. “These selfless people share a common gene variation that is linked to the receptor for Oxytocin, often referred to as the ‘love hormone.’ Oxytocin plays a vital role in the formulation of social bonds and relationships, impacting a person’s capacity for empathy.”

“With this in mind, we imagined 5 selfless youths chosen to become Power Rangers. We want the characters to be real and believable, and that they are really selfless people in this world who risk their lives, their jobs, and their future to help other people and yet expect nothing in return. In the case of these young people, their heroic acts are truly believable and most of us can identify with them. Standing up for those in need is a selfless way to live, everyone benefits. To exhibit altruism is to elevate our entire species to the next level,” reveals Suzana.

The script honed in on exploring the five Power Rangers as 21st Century high schoolers, each going through his or her own epic coming-of-age battle – and confronting today’s issues of social media, cyber-bullying, peer pressure, family pressure and the uncertain future – all while learning to deal with superhuman strength and a heroic destiny that is thrust upon them without much warning. 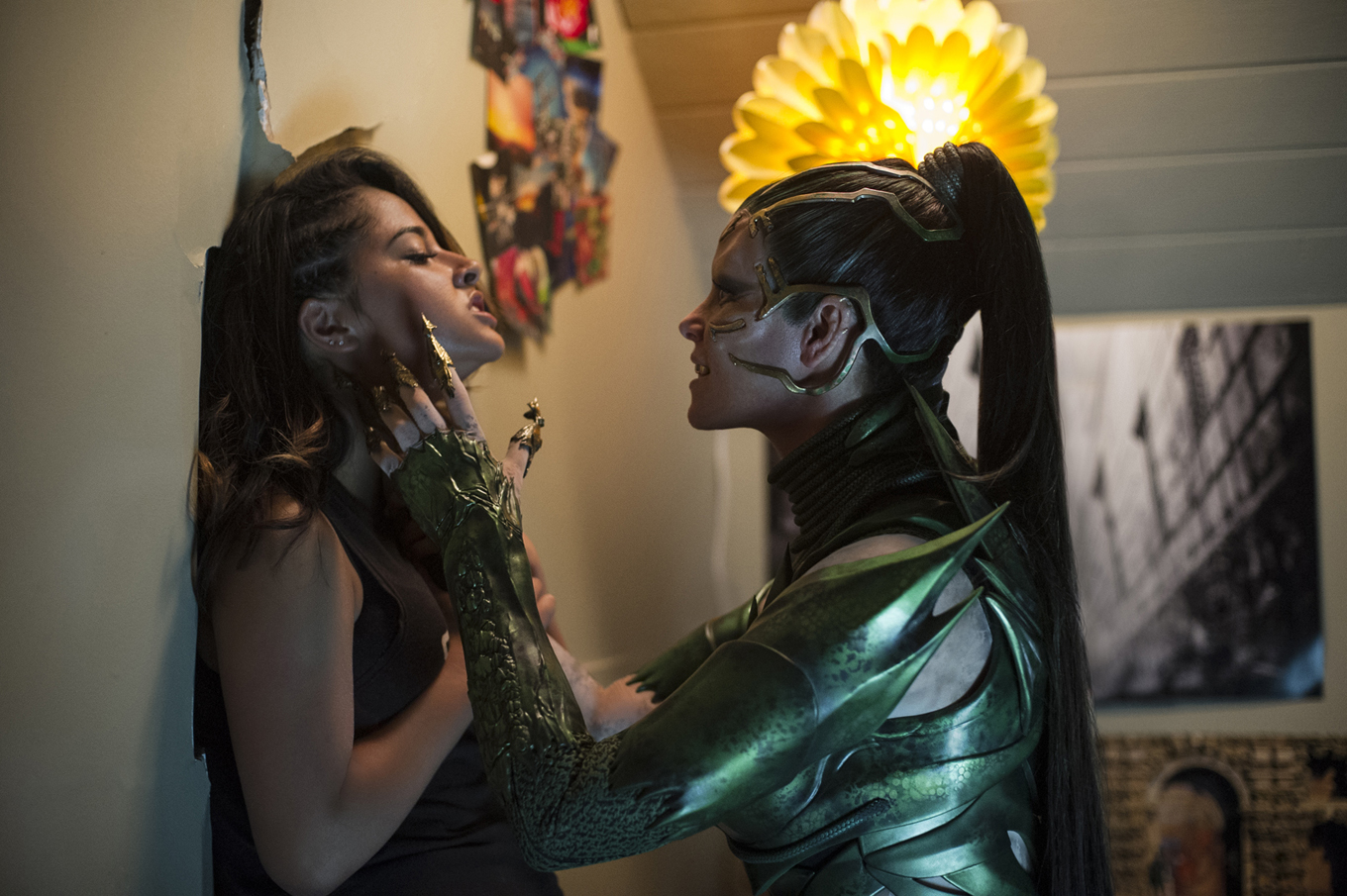 Adds screenwriter John Gatins: “We wanted our Power Rangers to reflect more of what teenagers are going through right now – so we married more realism to the original concept. For each of our Rangers, there is something inside they have been wrestling with and trying to overcome.”

Indeed, each Ranger-to-be has hit a form of adolescent rock bottom. Jason, the Red Ranger, is a former football star who inadvertently made a career-ending mistake; Kimberly, the Pink Ranger, is a Queen Bee who fell from grace; Billy, the Blue Ranger, is a super-smart but socially challenged kid who has never been able to make a single real friend; Trini, the Yellow Ranger, is a rebellious loner who never fits in; and Zack, the Black Ranger, is a tough-guy secretly in an even tougher family situation.

It is only when this quintet of outcasts all land together in school detention that fate takes over – and they suddenly find themselves attached to strange, glowing coins that seem to be bringing them inexplicable strength. Now, they have to figure how to control their mysterious abilities even as they face all the emotions and drama of finding their identities… and try to save the world to boot.