The video for Rihanna’s new single “Sledgehammer,” written for director Justin Lin’s highly anticipated film “Star Trek Beyond” from Paramount, Skydance and Bad Robot, has premiered exclusively in IMAX theatres in the Philippines.

“Sledgehammer” marks the first music video shot entirely with IMAX® cameras. Director Floria Sigismondi used the new ALEXA IMAX® camera, the same camera that was used to film the key battle sequence in “Captain America: Civil War.” The ALEXA IMAX 65mm camera is a next-generation revolutionary 2D digital camera developed through a partnership between ARRI and IMAX for use by today’s leading filmmakers working in the IMAX® format. The camera, when combined with IMAX’s digital re-mastering process, delivers the highest level of digital image capture and playback resulting in stunning lifelike images with pristine clarity, incredibly fine detail, vivid colors and a higher dynamic range for superior contrast. The “Sledgehammer” video is produced by Maavven.

Said Sigismondi: “I have been a fan of ‘Star Trek’ since I was a little girl. I loved the idea that it explored new territory and the unknown. So being able to be the first director to shoot a music video entirely with IMAX cameras and use this revolutionary technology to explore a different type of new territory was a dream come true.” 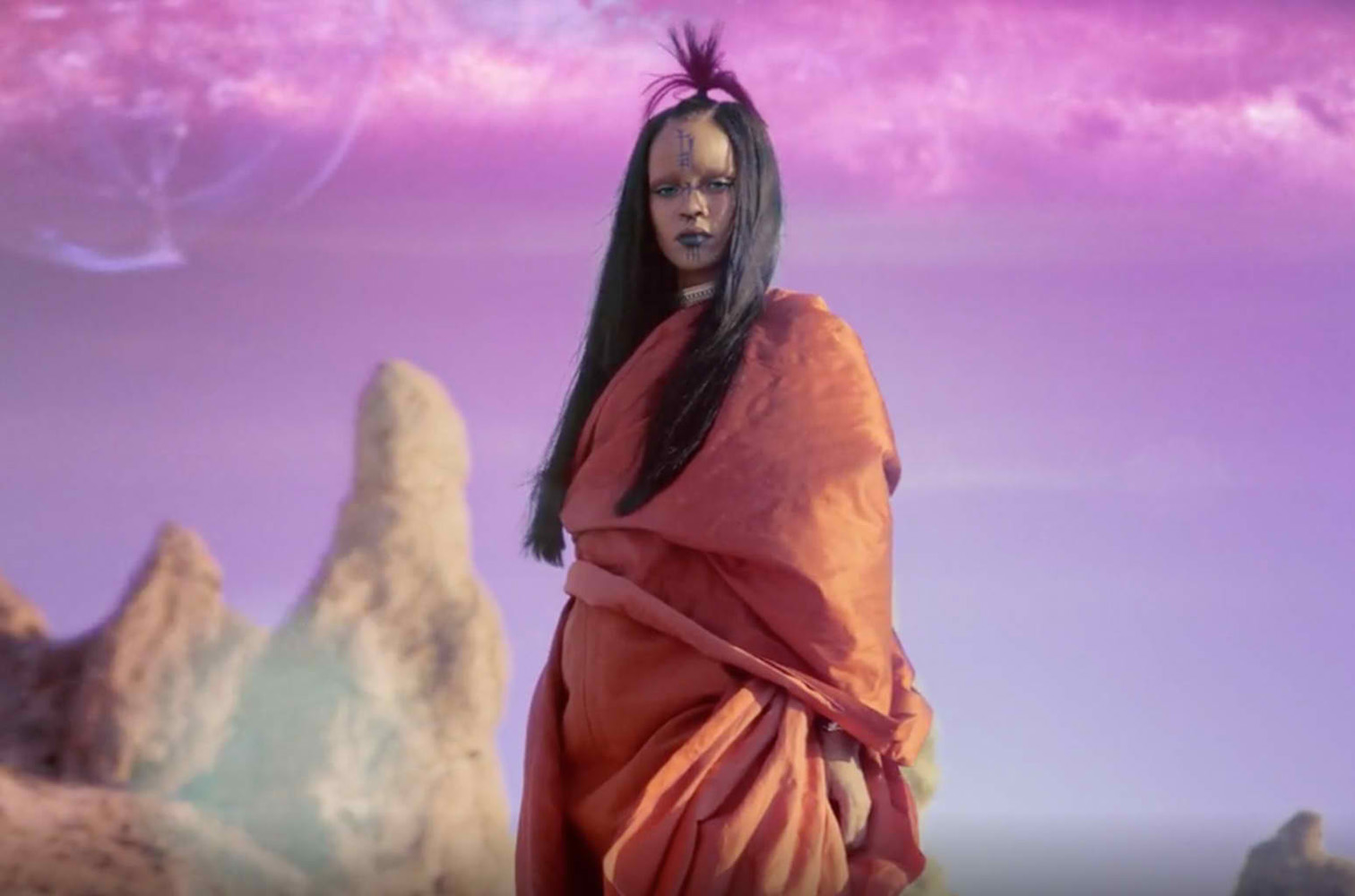 Rihanna has taken the music, entertainment and fashion industry by storm. As an accomplished performer, she has sold 60 million albums and 215 million digital tracks worldwide, making her the top-selling digital artist of all time. She has released eight albums, achieved 14 number-one singles and won eight Grammy Awards. With more than 8.5 billion views and 21 Vevo certified videos, she is the most viewed female artist on Vevo/YouTube and is one of the biggest artists on Facebook with more than 81 million Likes.