William Moseley, widely known to be the older son (Peter) in the highly-successful “Chronicles of Narnia” is all grown-up in his latest romantic comedy movie “Carrie Pilby.”

Starring opposite Bel Powley who takes on the titular role “Carrie Pilby,” Moseley plays Cy, Carrie’s neighbour and match to her intellectual ability. Carrie is a 19-year old genius, a year out of Harvard, four years ahead of her peers, living in New York City. Burdened with an overactive moral compass and self-consciously aware of her uncommon intellect, in a city full of people she considers oversexed, deceitful hypocrites, Carrie finds herself isolated, friendless, dateless and unemployed. 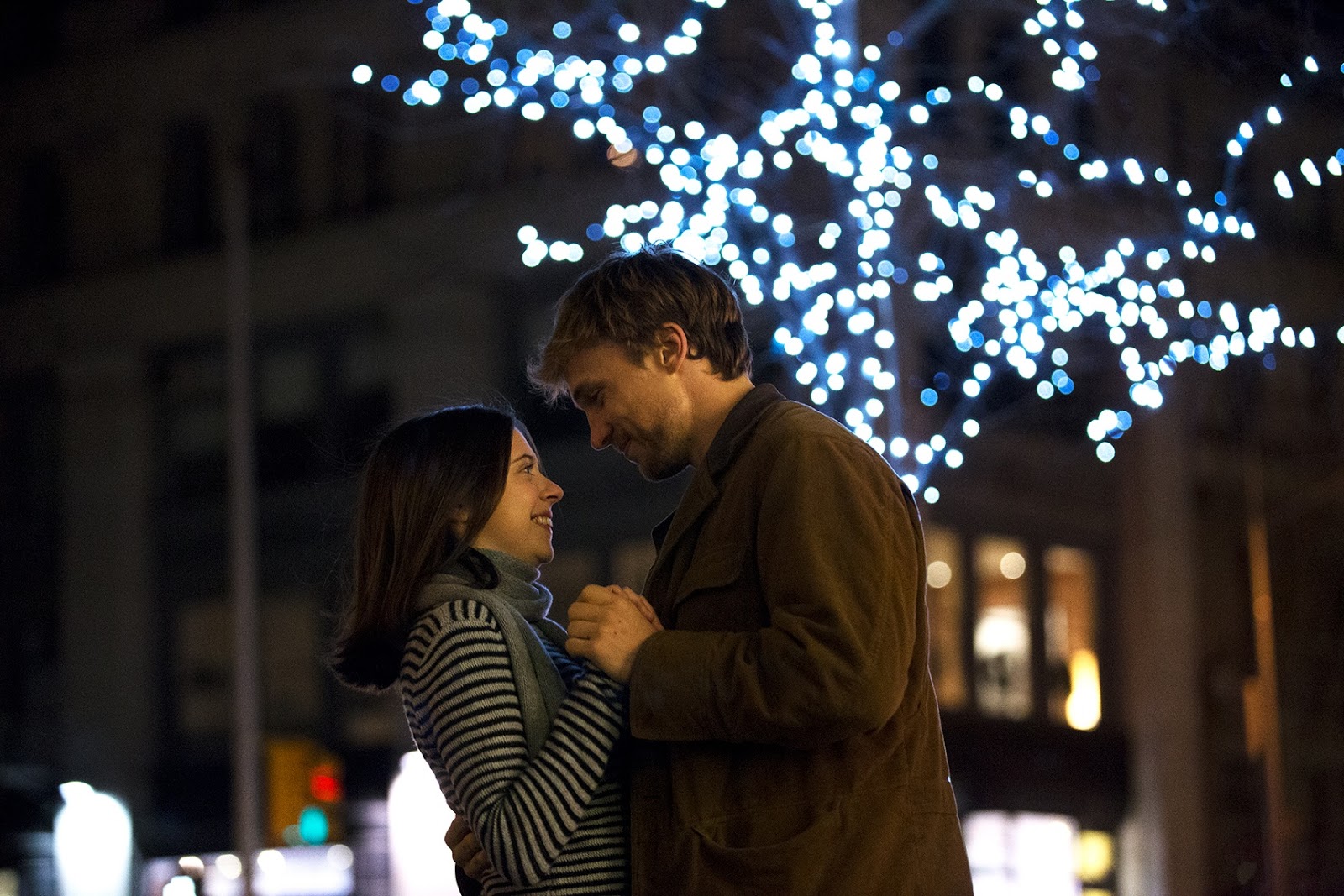 To coax Carrie out of her shell, her psychiatrist, Dr. Petrov (Nathan Lane), makes a list of goals she is to achieve between Thanksgiving and the end of the year: 1. Go on a date. 2. Make a friend. 3. Spend New Year’s Eve with someone. 4. Get a pet. 5. Do something you loved as a child. 6. Read favorite book. At first Carrie resists, but when her goal-oriented prodigy brain kicks in, she embraces the task with a vengeance. She has the time, anyway. Her father, (Gabriel Byrne), who has always joined her for the holidays in New York, isn’t coming this year.

As she tackles each item on the list, Carrie begins to make new friends: Tara (Vanessa Bayer) and Doug (Desmin Borges) at the law office where she works the graveyard shift proofreading legal briefs in a job reluctantly arranged by her dad; Cy (William Moseley), her didgeridoo-playing neighbor who, like Carrie, is also a prodigy; and the confused, engaged Matt (Jason Ritter), who thinks he might find clarity about his pending nuptials in the arms of another woman. As Carrie gets to know them, she learns that they are not one-dimensional stereotypes but living, breathing, complex human beings. Carrie begins to understand that humans, like books, can’t be judged by their “covers”. 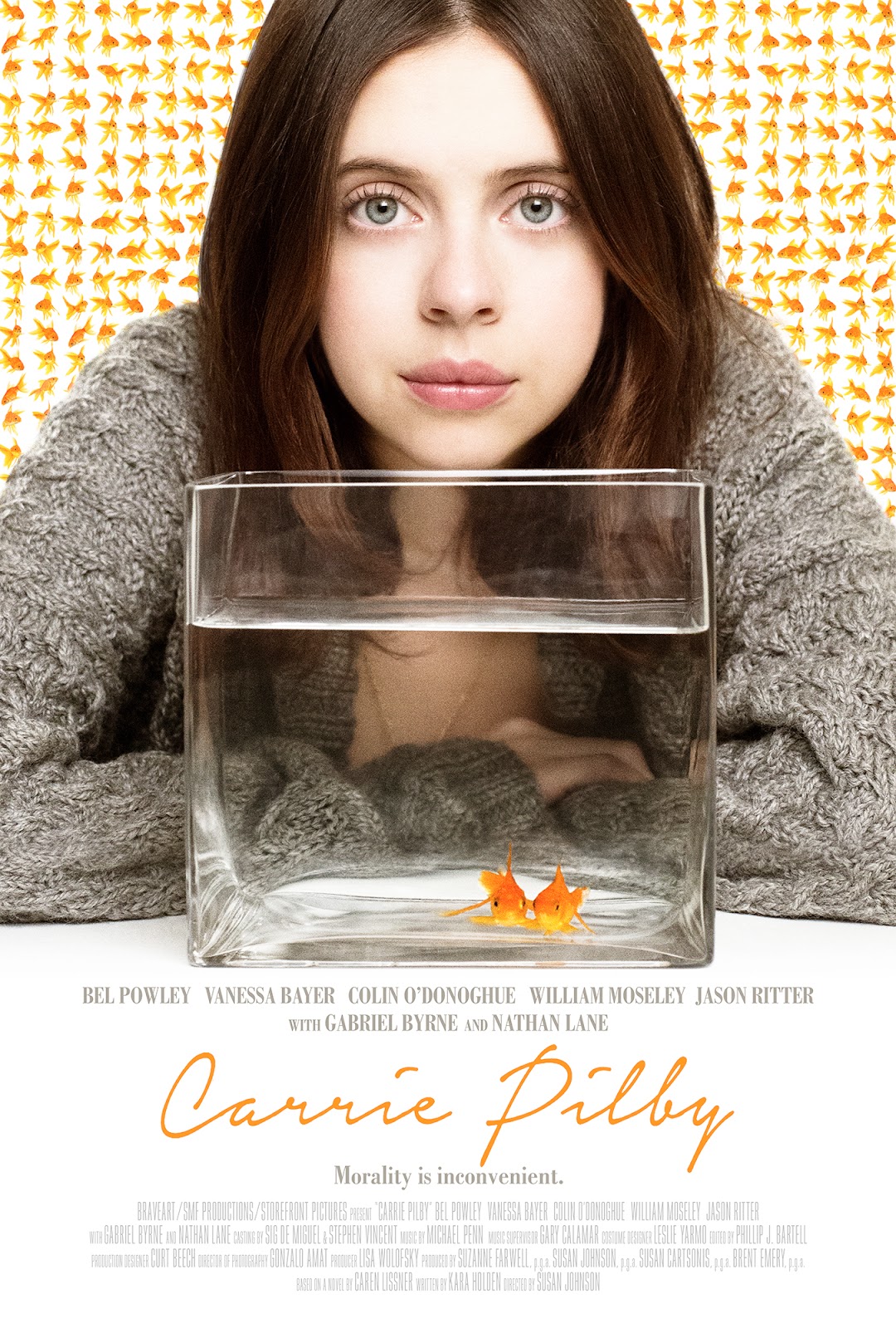 “When we first meet Cy he’s this seemingly homeless, wild card kind of guy, we don’t really know who he is,” said Moseley. “He seems like a weird hippie living on the streets in New York – it turns out there’s a lot more than meets the eye. He’s actually a very bright guy, he plays like eight musical instruments on an orchestral level, in fact he plays the clarinet for the New York Philharmonic. Carrie and Cy are both prodigies.”

“I think Cy sees in Carrie something a little bit different, you know,” he continues. “He sees in her somebody who isn’t like every other girl, who isn’t crazy ambitious to get somewhere. This is the kind of world we live in now, we live in an insta-world, and she’s quite old fashioned in a way, she reads a lot, I don’t think she’s a media person, so that is attractive to him.”