ReZirb
Home Entertainment In The Midst Of War Is Hope And Joy “In This Corner...

Based on the Award-winning Manga “Kono Sekai no Katasumi ni” by Fumiyo Kono. “In this Corner of the World” revolves around a young bride named Suzu Urano who moves to small port town Kure with her husband to start a new life. Not knowing that an impending war would change things indefinitely.

Adolescent Suzu shows life in Japan in the early days leading to the second world war. Her life is put into turmoil and chaos when her small town is bombed during the war but with her courage, perseverance and faith she tries to live her life normally. Her values were further tested when her husband left to join the army to protect the country. 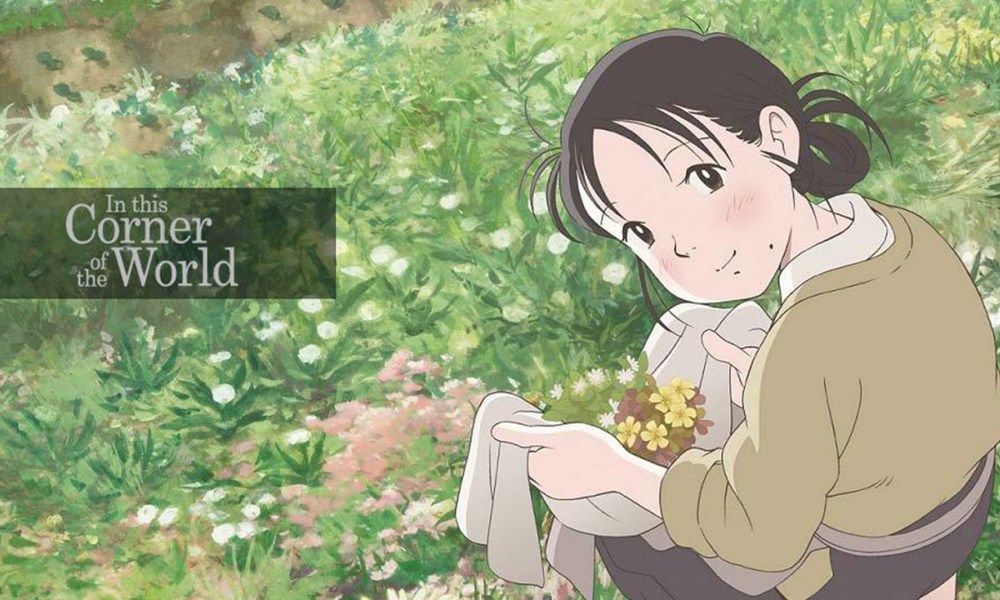 The heartwarming and inspirational story shows how the Japanese people face the challenges of a violent and war-torn country, showing how citizens are victims of nations at war. The film being set in the 1940’s does not lose its hold towards the new generation. War is again imbued in other nations and what happened to her back in the past is again happening to people around the world.

The film is written and directed by Sunao Katabuchi “In this corner of the world.” has received critical acclaim, winning Best Japanese Movie of 2016, garnering a best director award for Katabuchi and the Japanese movie award of excellence at the 71st Mainichi Film Awards. 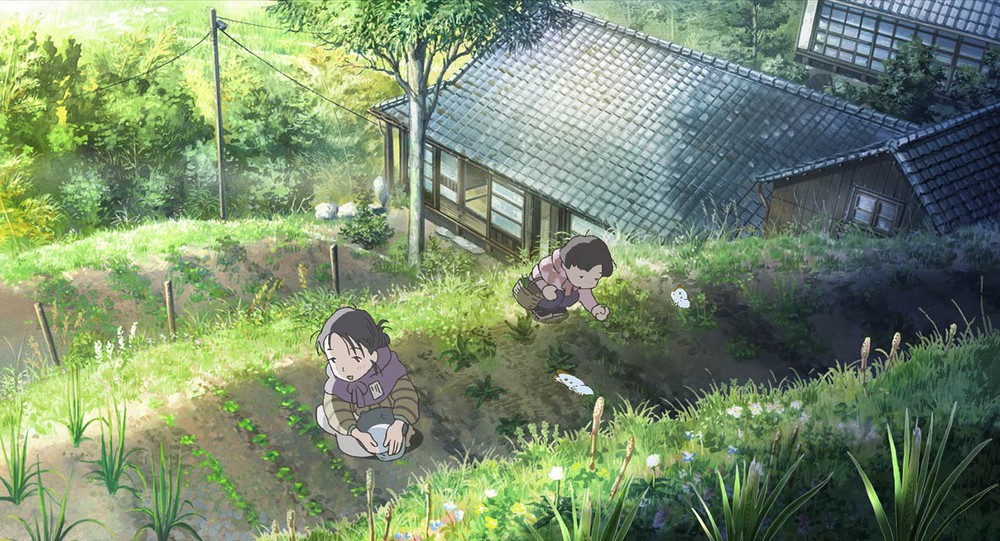 “In this Corner of the World” opens June 28 in cinemas from Rafaella Films to be distributed by Axinite Digicinema.