Lightning McQueen is back on the big screen in Disney-Pixar’s Cars 3 — but he’s not a rookie anymore. Blindsided by a new generation of blazing-fast racers, the legendary Piston-Cup champion finds himself suddenly pushed out of the sport he loves.

“The next-gen racers are cool,” says Cars 3 director Brian Fee. “You can see instantly that cars like Jackson Storm are effortlessly fast. We designed these younger, faster cars to be sleek and aerodynamic—and they’re a sharp contrast to Lightning McQueen.”

Producer Kevin Reher says the story is reflective of real-life champions. “Lightning McQueen has been racing for more than a decade,” says Reher. “He’s struggling with the kind of issues a lot of athletes face later in their careers. Do you go out on top or fight till the end?”

While Lightning is still the same self-assured, determined and fun-loving race car audiences fell in love with, his confidence is being tested by the new cars on the track. “When we first met Lightning McQueen, he was a young rookie—a superhero,” says Fee. “He had his whole life ahead of him. And while he’s done well since we last saw him, he’s not a young hotshot racer anymore. We kept circling the idea of what happens when an athlete like Lightning is in the twilight of his career.”

Enter Cruz Ramirez. Tasked with getting Lightning McQueen back on track after a devastating setback, Cruz isn’t shy. Her training style is high-tech, enthusiastic and steadfast—she’s not afraid to apply a little tough love. But there’s more to Cruz than meets the eye. “I love Cruz’s story,” says co-producer Andrea Warren. “She’s such an admirable, likable character. She’s so passionate about racing and her role to create champions. The movie isn’t just about Lightning McQueen—it’s Cruz’s story, in many ways.” 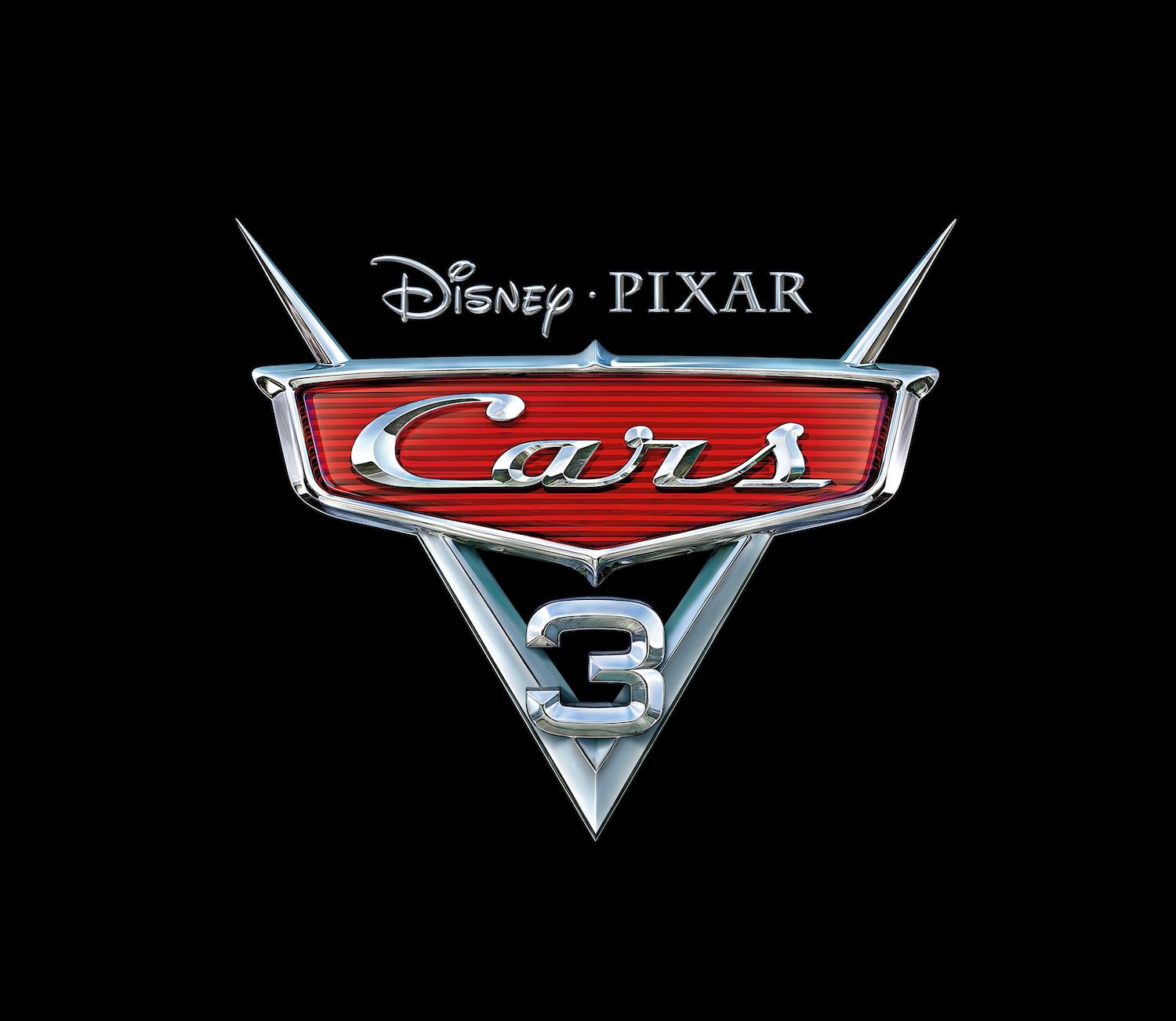 “The Brothers Grimsby” Guns for Action in New Poster