Multi-talented Isla Fisher, noted for her roles in “Confessions of a Shopaholic”, “Now You See Me” and “The Wedding Crashers” will next be seen in the high-octane action-comedy “Keeping Up with the Joneses” which also stars Gal Gadot, Zach Galifianakis and Jon Hamm.

Directed by Greg Mottola, one of comedy’s most popular directors in recent times (“Superbad”), his latest helmer “Keeping Up with the Joneses” is about an ordinary suburban couple (Zach Galifianakis, Isla Fisher) who discovers it’s not easy keeping up with their impossibly gorgeous and ultra-sophisticated new neighbors, the Joneses (Jon Hamm, Gal Gadot) – especially when they discover that Mr. and Mrs. “Jones” are really covert operatives. 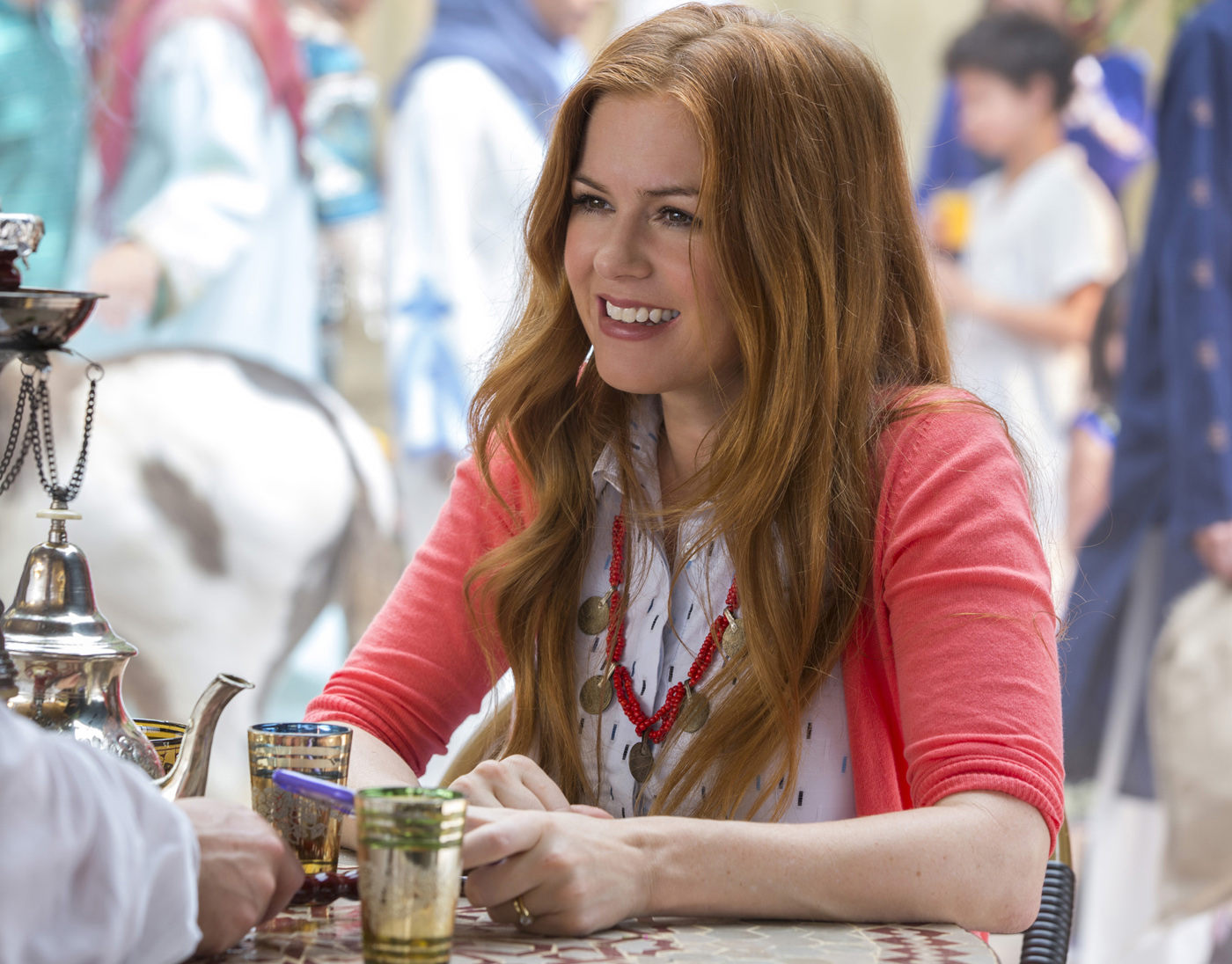 Fisher takes on the role of Karen Gaffney, blissfully married to Jeff (Galifianakis) on a quiet cul-de-sac neighbourhood. With their kids out on summer camp, Karen clicks away time by redesigning bathrooms and waiting on Jeff to come home from work…until the Joneses moved in. Upon meeting the gorgeous couple, Tim (Hamm) and Natalie (Gadot) Jones, Jeff and Karen instantly bonded with the Joneses. But after noticing that the Joneses’ lives are somehow too perfect, Karen pushes Jeff to investigate further by crashing into the couple’s house. It turns out that Karen is right…about the Joneses. Ultimately, they become a happier and more fulfilled couple, thanks to their misadventures with the covert duo.

Despite Karen’s initial misgivings, Jeff sees in Tim the coolest best friend he could only dream of having – while Karen, too, is soon seduced in Natalie’s glamorous and sexy approach to suburban life. But as soon as the friendship seems to be cemented, The Gaffneys find themselves in the center of a storm of international espionage that will give them a breathtaking glimpse of life “outside the cul de sac” — and will show both couples what “being a good neighbor” really means. 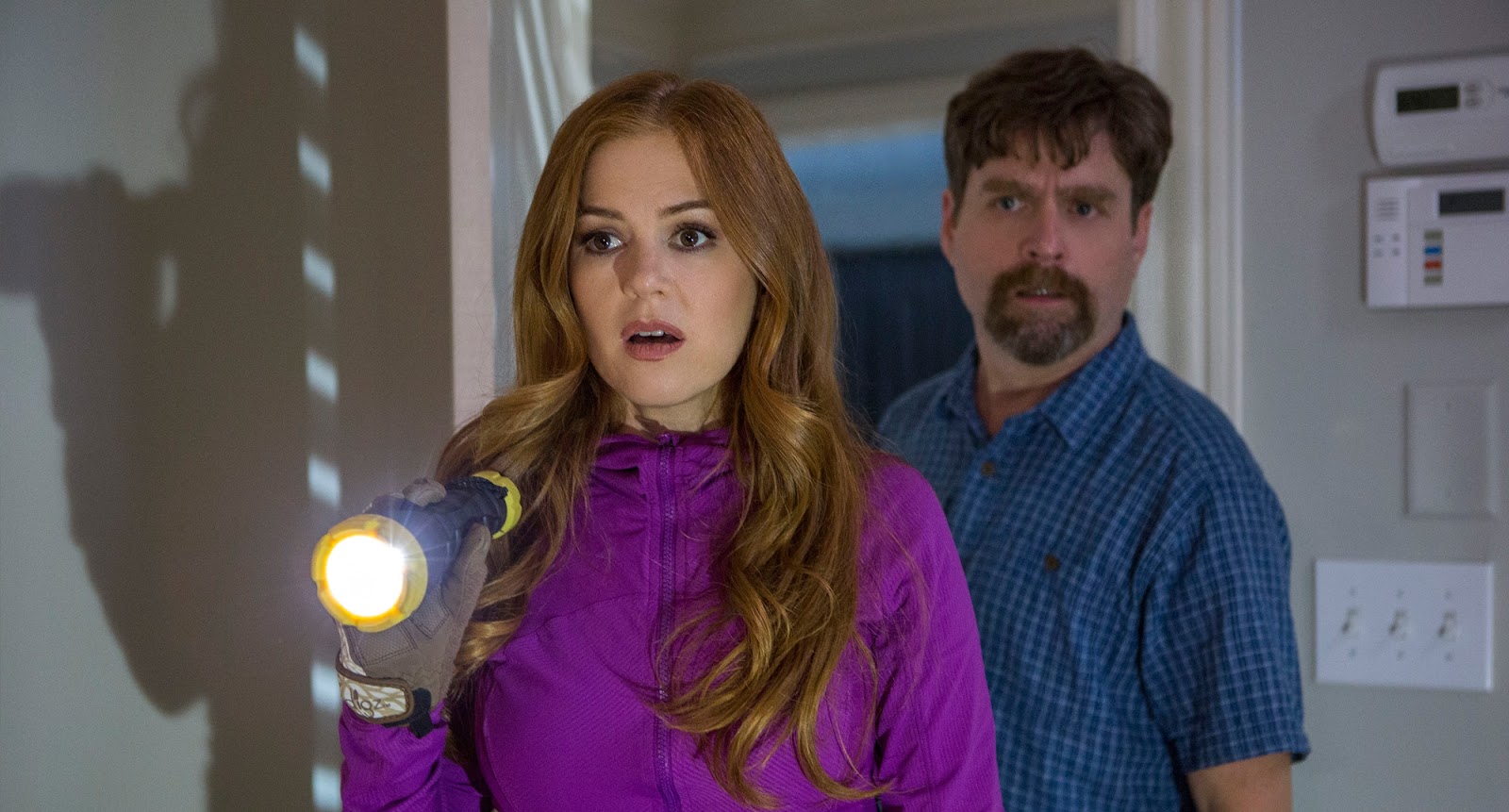 Isla Fisher explains: “The Gaffneys need to get in touch with one another, romantically and emotionally. They eventually get there, but in the craziest kind of ways.” The actress further notes that she embraced the story’s premise because “there’s so much comedy inherent in a suburban couple with their noses pressed to the glass, envying their neighbors’ glamorous lives.”

“One of the things getting in the couple’s way is Karen’s obsession with the Joneses; she’s convinced there’s something …off…about them. Why would people who look, act and dress like they do move to their neighborhood, she wonders. It’s a way for Karen to avoid looking at herself or the marriage, or consider what she and Jeff could be doing to make things better now that the kids are away,” director Mottola shares. 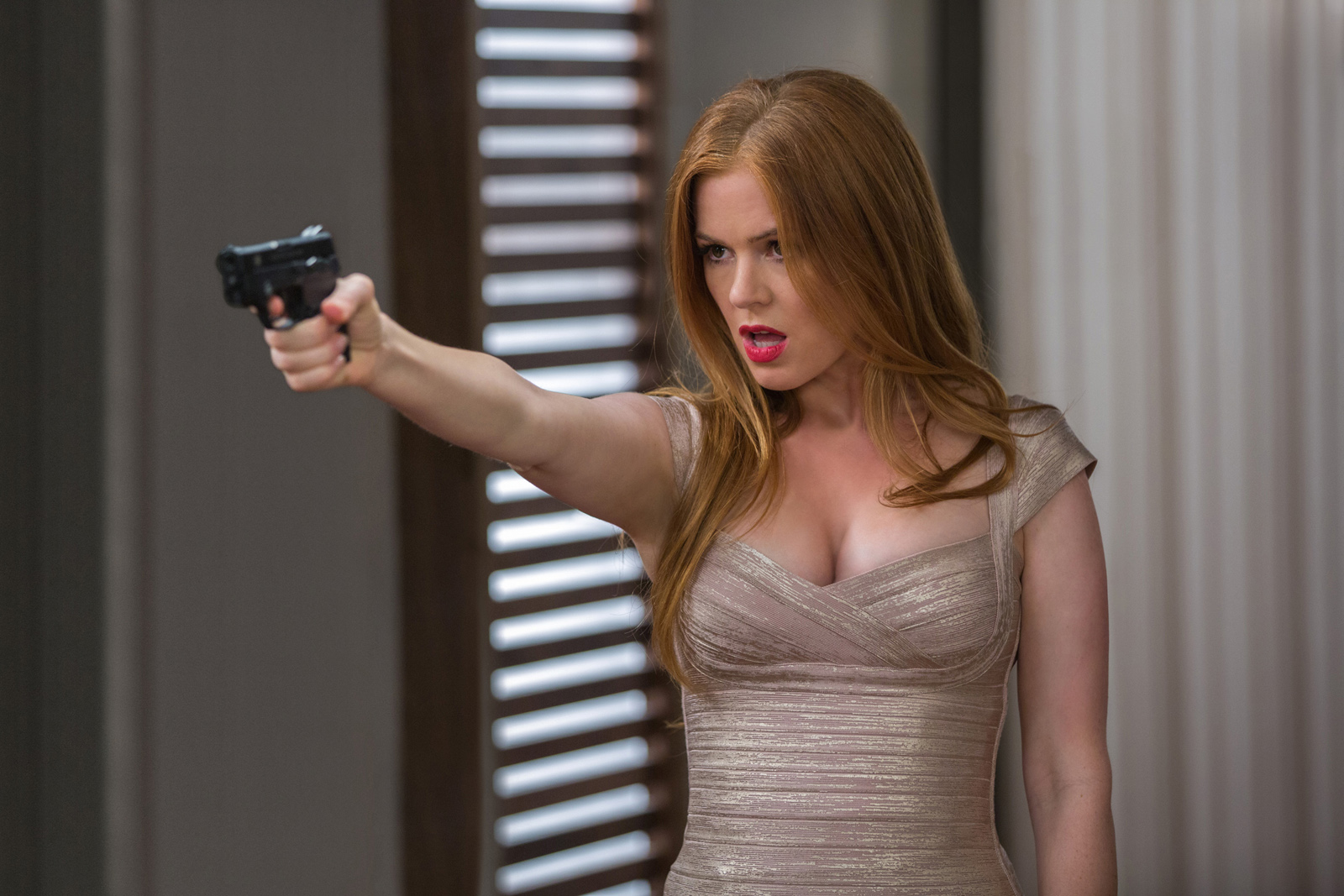 While comedy gold is mined from the chasm separating the two couples’ lifestyles, demeanor and professions, there is indeed an important commonality between the two pairings: the Gaffneys eventually learn that the picture-perfect Joneses share the same kinds of problems endemic to their union—and to virtually all marriages.

A fun-filled date movie for all couples, rated PG by the local censors board – “Keeping Up with the Joneses” opens October 19 in cinemas nationwide from 20th Century Fox to be distributed by Warner Bros.

The perfect getaway becomes a perfect nightmare in 47 METERS DOWN.