ReZirb
Home Entertainment The Undead and Her Prey: Meet “The Mummy” Characters

A badass female mummy, a down-on-his-his-luck soldier of fortune and and engimatic doctor lead the mysterious characters in Universal Pictures’ new action-adventure The Mummy (in Philippine cinemas on June 7. 2017).

Nick Morton (Tom Cruise) is a soldier of fortune who plunders conflict sites for timeless artifacts…ones he sells to the highest bidder. When Nick and his No. 2 (Chris Vail) are attacked by insurgents in the Middle East, in the ensuing battle, they accidentally unearth a tomb of an Egyptian pharaoh they come to know as Ahmanet. Nick is not simply the one responsible for setting Ahmanet free, he’s fulfilling an ordained destiny he couldn’t have possibly imagined. Now, he is the only one who can stop her ascension to a global ruler who will enslave humanity.

Ahmanet (Sofia Boutella). Centuries ago, Ahmanet was raised as a fearless warrior and heir to her father’s throne. She was destined to be the first female pharaoh, but when the king finally fathered a son, Ahmanet was cast aside. Driven mad by betrayal, she was entombed for eternity by the very people who swore loyalty to her. Her fate? Erasure from history. Accidentally awoken by Nick Morton, this original and extraordinarily powerful monster sets out to reclaim her stolen kingdom and ascend to her rightful place as pharaoh. With her evolving powers, the strange and seductive Ahmanet forges an unbreakable connection with Nick, and in so doing, intertwines their destinies. 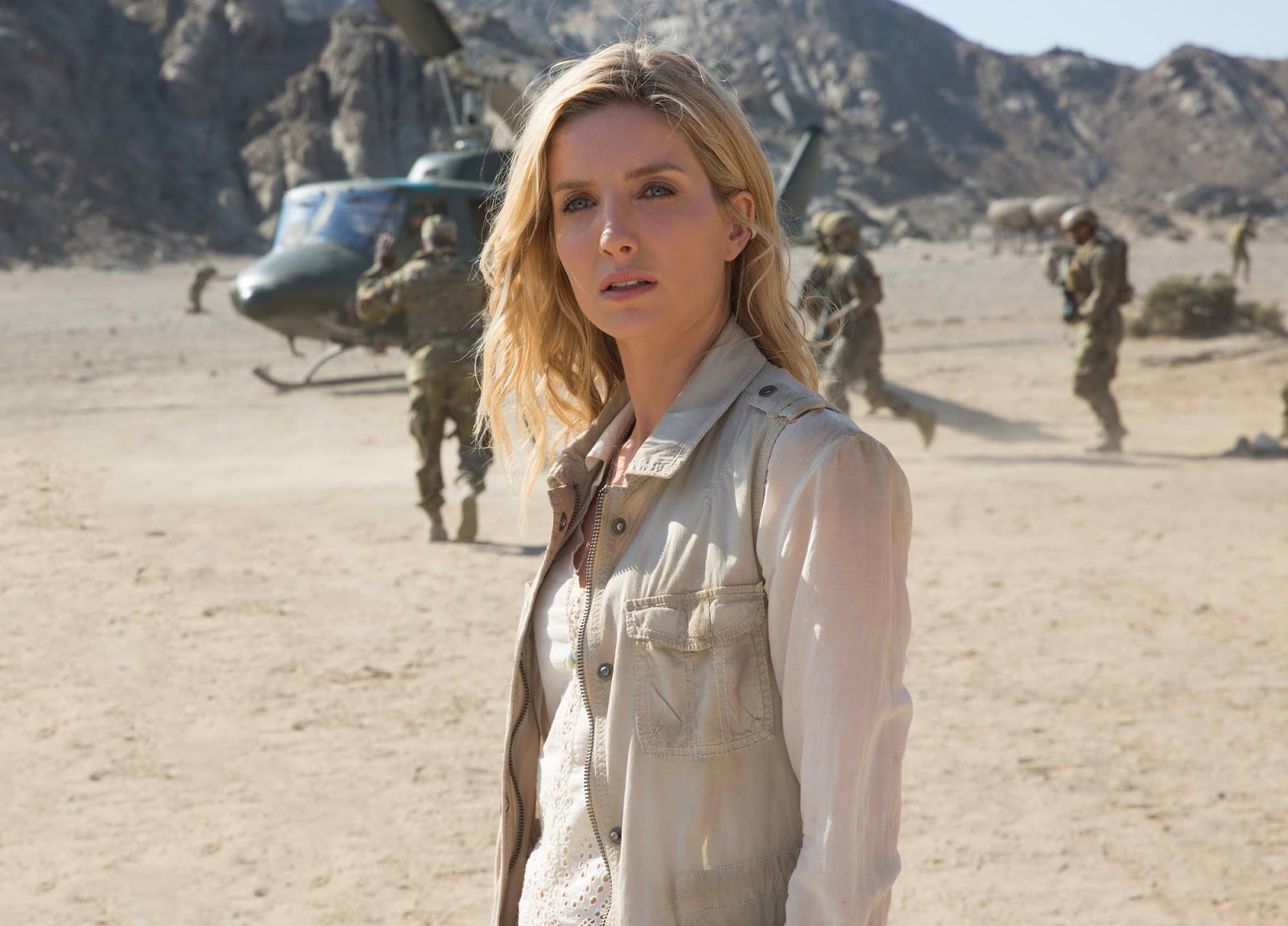 Jenny Halsey (Annabelle Wallis) is a British officer of Cultural Heritage, who is enlisted by Nick to unearth the sarcophagus for transport. The Egyptologist’s own mother was long certain that there was a female pharaoh who’d been erased from history. Now, Jenny has finally found the princess she heard of only in myth and legend. When Jenny, Nick and Vail rappel down to an antechamber unearthed by human war, they unleash Princess Ahmanet, accidentally setting off a series of otherworldly phenomena.

The enigmatic Dr. Henry Jekyll (Russell Crowe) oversees Prodigium, a secret organization with a mandate to recognize, examine, contain and destroy evil in our world. A scholarly English gentlemen grounded in the modern day, he not only protects the world from monsters, he protects monsters from the world. Is Jekyll a friend or foe? Like all our principal characters, it depends upon your perspective, and their end game… 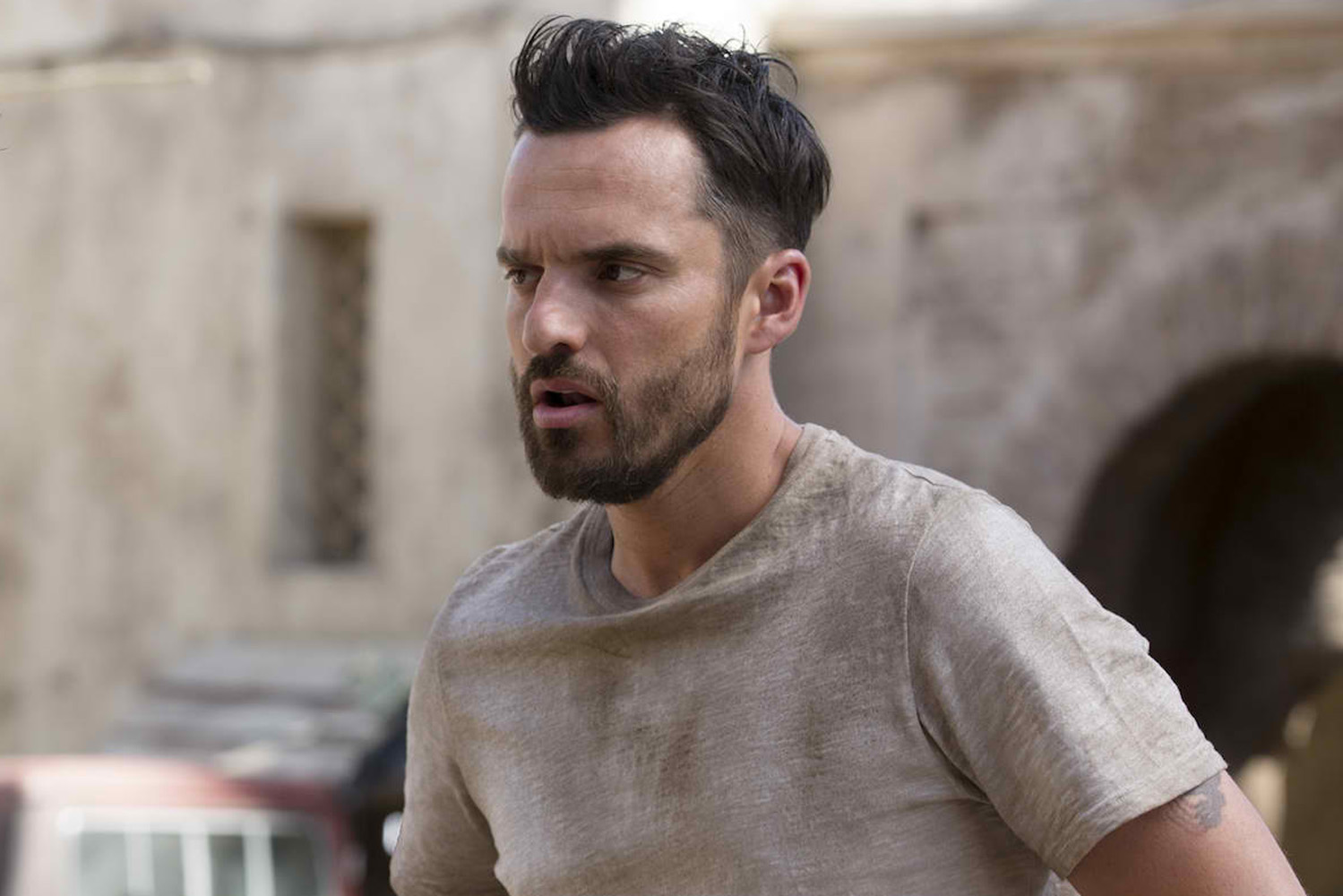 Chris Vail (Jake Johnson). Although Vail likes to think of himself as a “liberator of precious antiques,” others prefer the term “modern-day grave robber.” While Nick is into the adventure as much as he is the adrenaline rush, Vail has no qualms about admitting he’s only in it for the money. Vail and Nick have been partners in crime for years, but nothing could prepare them for the evil they have awakened. 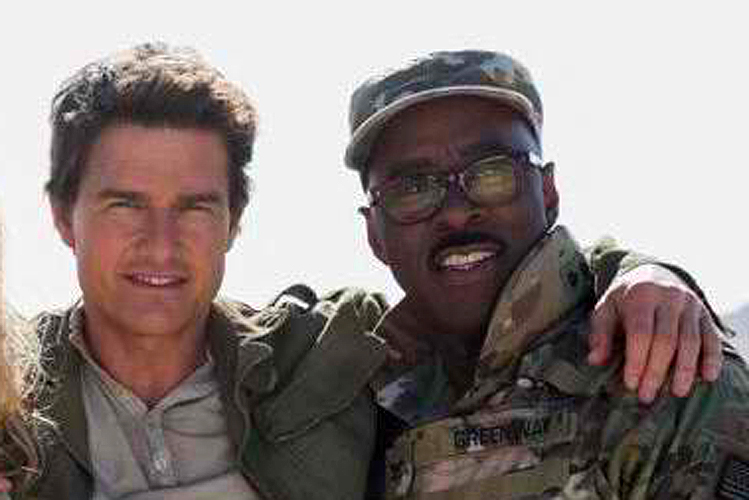 Col. Greenway (Courtney B. Vance). A career military man tasked with ensuring U.S. military operations in the Middle East go by the book, Greenway embodies “steadfast.” When he discovers the chaos Nick and Vail have caused, he hauls them in for questioning. Once Ahmanet rises, however, the colonel—and all of humanity—must rely on Nick as he leads our struggle for survival.