At last, the story of a visionary trio of women who crossed gender, race and professional lines on their way to pioneering cosmic travel comes to the screen in “Hidden Figures” that uncovers the incredible, untold yet true story of a brilliant group of women who changed the foundations of the country for the better — by aiming for the stars. The film recounts the vital history of an elite team of black female mathematicians at NASA who helped win the all-out space race against America’s rivals in the Soviet Union and, at the same time, sent the quest for equal rights and opportunity rocketing forwards. 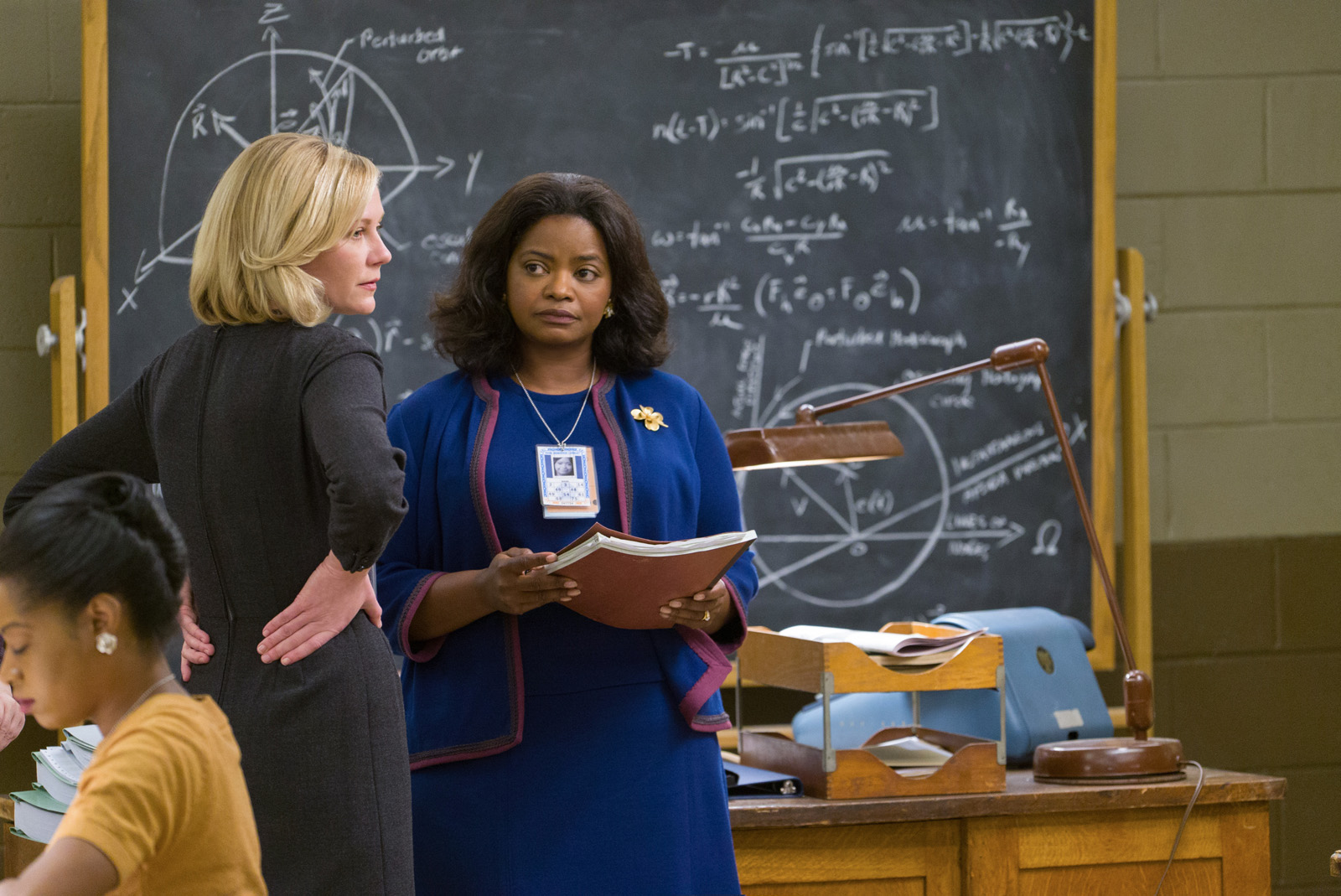 Katherine G. Johnson (played by Henson), Dorothy Vaughan (Spencer) and Mary Jackson (Monae), the chance to use their knowledge, passion and skills opened up just as the demands of their work in NASA. Whenever NASA is in need of numbers, they call on their team to solve all mathematical problems being faced at such time. Director Theodore Melfi explains: “For NASA, at that moment in time, brains were more important than race or sex. These were brilliant women who could do the math they needed, who were hungry for a chance, who really wanted the opportunity to change their lives – so who else were they going to turn to?”

At the Langley Memorial Research Lab in Hampton, Virginia – run by the National Advisory Committee on Aeronautics, or NACA, a precursor to NASA — the search was on for luminous minds from nonconventional backgrounds. They needed gifted people to serve as “human computers” – that is those rare people with the grey matter to complete rapid-fire, advanced calculations in their minds, before we had digital super computers that could precisely plot out rocket trajectories and re-entry paths. Touchingly, the real Katherine G. Johnson, now in her 90s, finds the growing fascination with her life’s work and that of her fellow compatriots a surprise as she says she was always just doing her best for her job, her family and her community, as she believes anybody would. “I was just solving problems that needed to be solved,” she says with characteristic modesty.

As for what she advises people facing challenges today, Johnson says: “Stick with it. No matter the problem, it can be solved. A woman can solve it — and a man can too, if you give him a lot of time.”

To oversee the film’s mathematical equations and to prepare the cast for how mathematicians think, the filmmakers brought in consultant Rudy L. Horne, Ph.D., an Associate Professor of Mathematics at the historically black Morehouse College. Horne teaches a variety of courses at Morehouse College but his specialty is applied math, the branch that looks to solve problems in the real world. 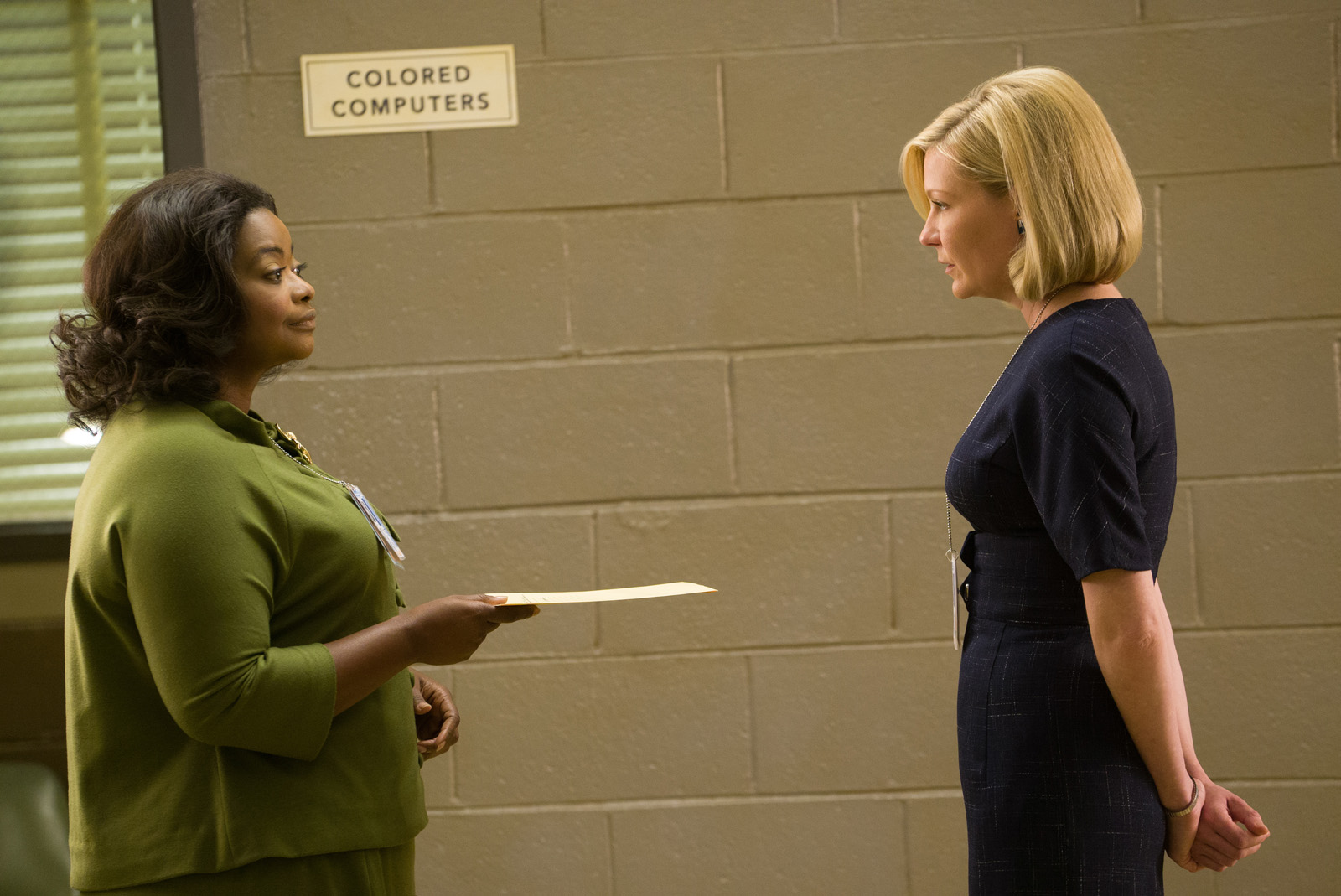 Producer Pharrell Williams hopes the film’s energetic take on math’s beauty, importance and ability to create exciting things will encourage more women and minorities to take the leap into a field they may not have considered. To him, it is just as awesome as becoming a singer, actor or filmmaker. “The idea of STEM is very important to this film,” says Williams. “I consider math to be a real art and it’s also a universal language. It doesn’t even matter what solar system you’re in, math applies.”

“Hidden Figures” opens February 22 in cinemas from 20th Century Fox to be distributed by Warner Bros.

Stars of “How to be Single” in Their Solo Banners