ReZirb
Home Entertainment “Wonder Woman” To Have Midnight Previews June 1 at 12:01AM Nationwide

MANILA, May 29, 2017 – The countdown to the opening of Warner Bros. Pictures’ Wonder Woman cannot be any faster, but die-hard fans are in for a treat as the studio has announced midnight previews on June 1 at 12:01AM in selected cinemas in Metro Manila and regional cities.

Fans are advised to reserve and buy their tickets now to be among the first in the world to watch Wonder Woman. 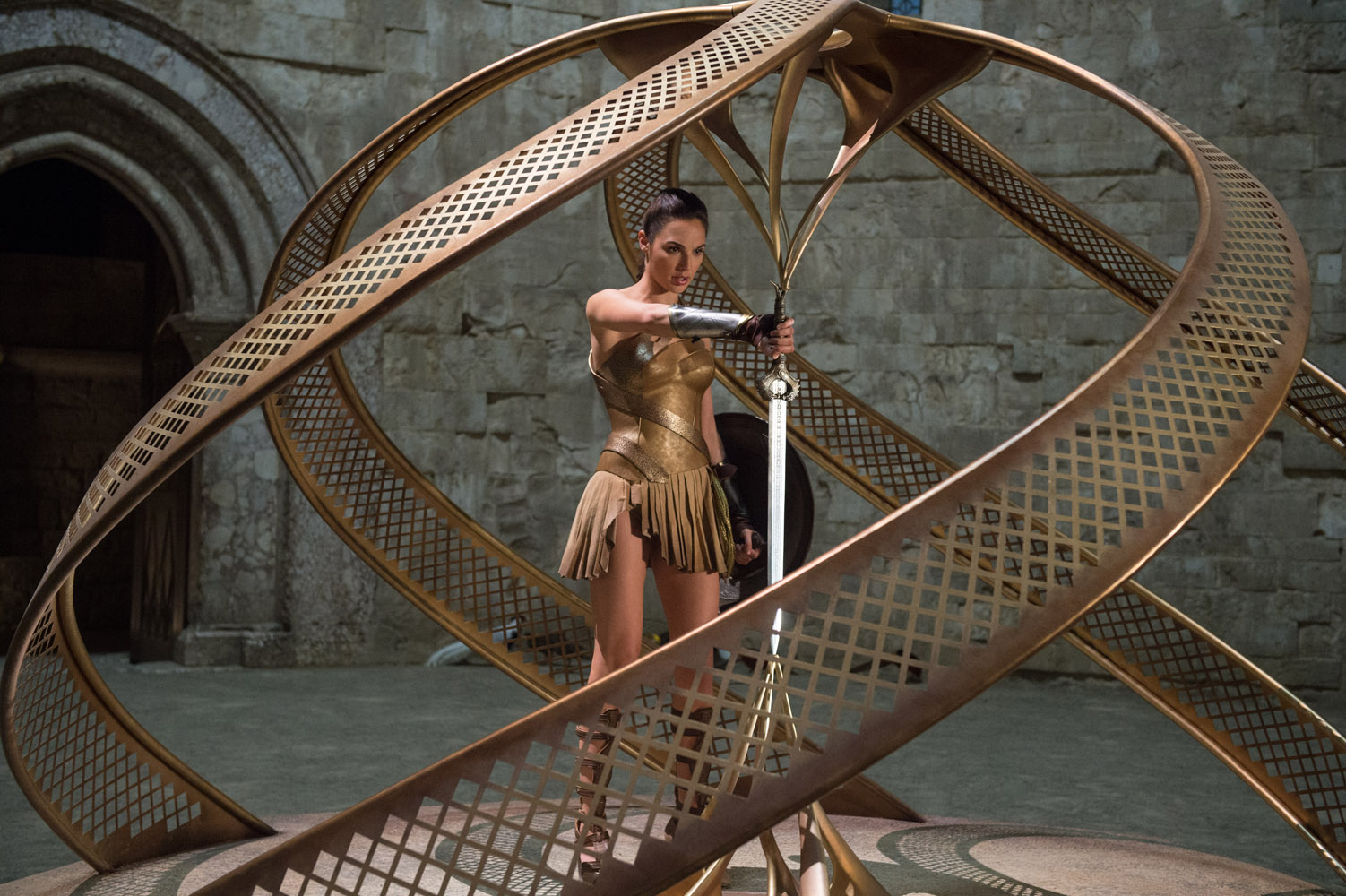 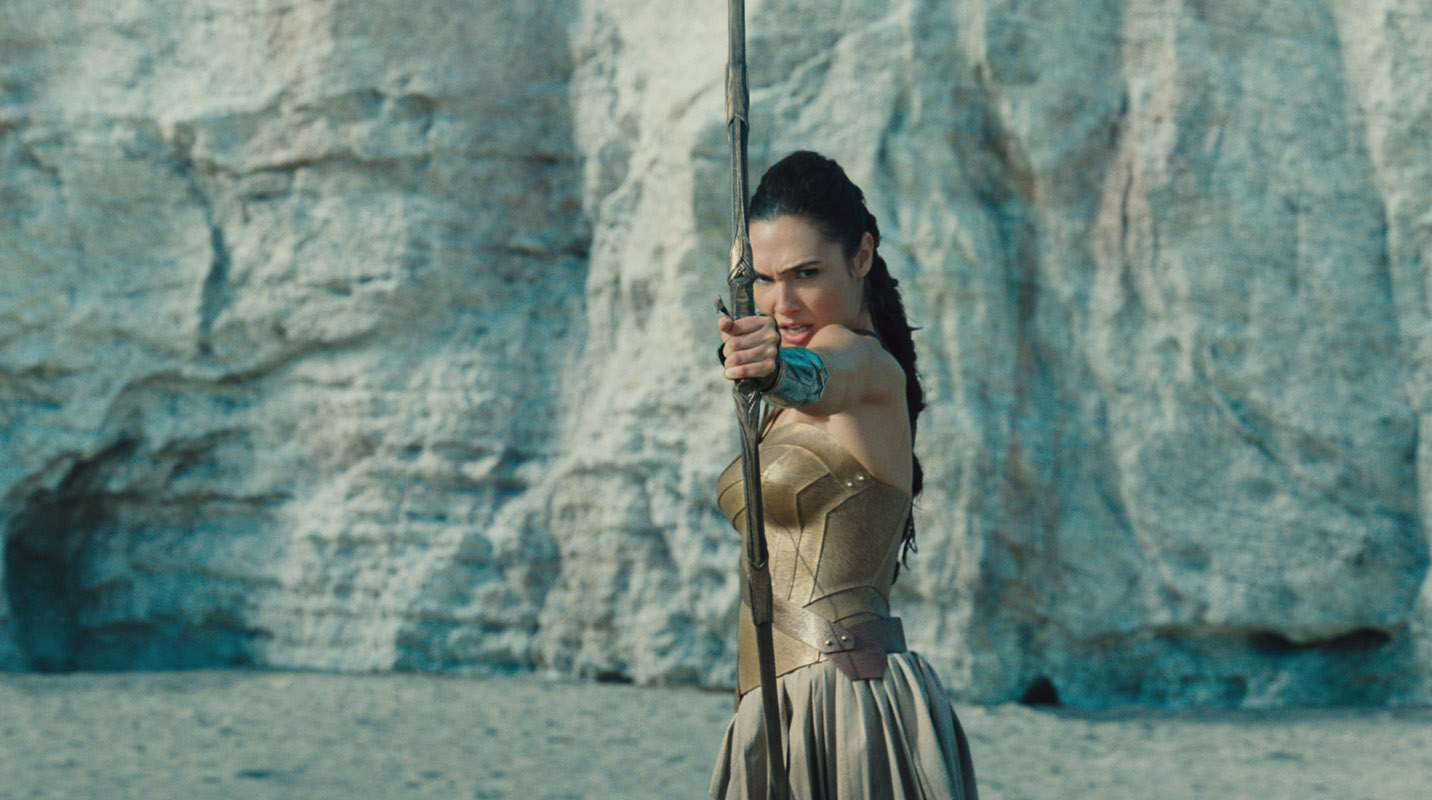 Patty Jenkins directed the film from a screenplay by Allan Heinberg, story by Zack Snyder & Allan Heinberg and Jason Fuchs, based on characters from DC. Wonder Woman was created by William Moulton Marston.

“Diana is set apart from most comic book superheroes by her gender, but it’s her approach to justice that I believe really makes her unique,” Gal Gadot claims. “She not only wants to rid the world of evil by taking out the bad guys, she also wants to encourage men and women to be the best human beings they can be, and she does this through love, hope and grace.” 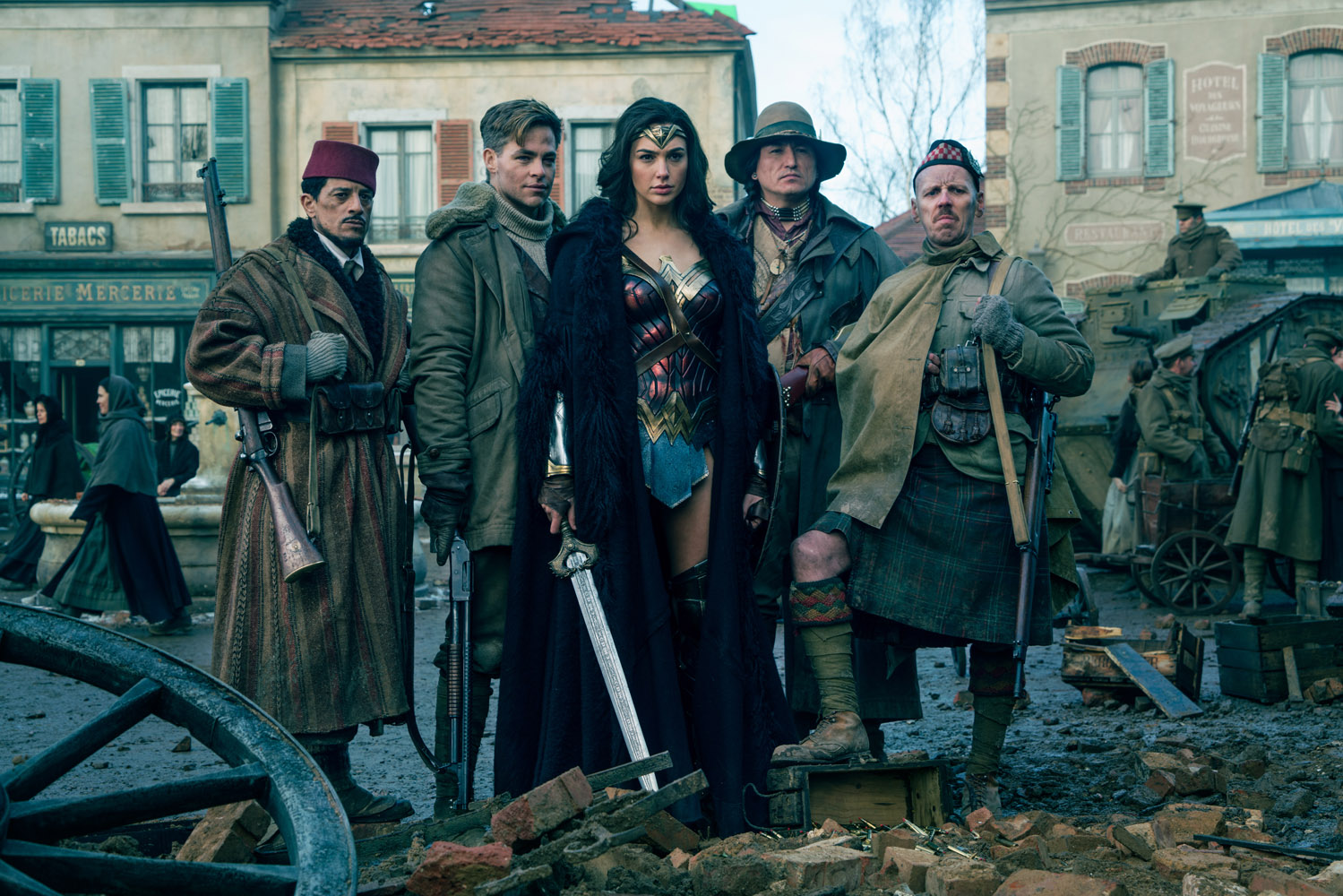 Patty Jenkins agrees, further stating, “If only we could all see the world the way Diana does. She sees the great darkness, but also looks beyond that to what mankind is capable of: great beauty. She also has the powers of a god, a heart filled with compassion, and we wanted to give her a rich and layered and fun story to tell that everyone can connect with. It’s just a great adventure that I hope fans—old and new—will love!”