HIDDEN FIGURES is the incredible untold story of Katherine Johnson (Taraji P. Henson), Dorothy Vaughan (Octavia Spencer) and Mary Jackson (Janelle Monáe)—brilliant African-American women working at NASA, who served as the brains behind one of the greatest operations in history: the launch of astronaut John Glenn into orbit, a stunning achievement that restored the nation’s confidence, turned around the Space Race, and galvanized the world. 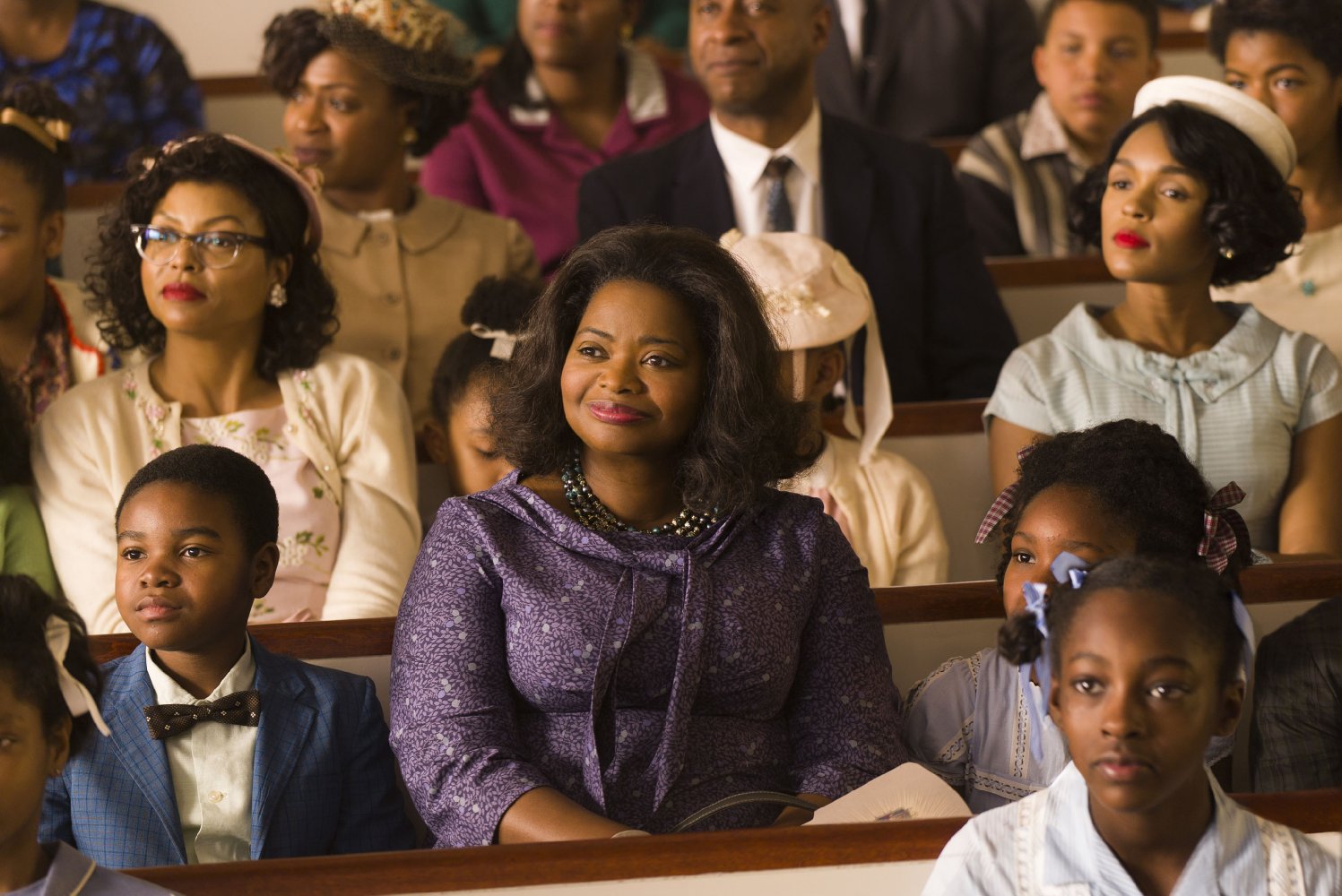 The visionary trio crossed all gender and race lines to inspire generations to dream big. 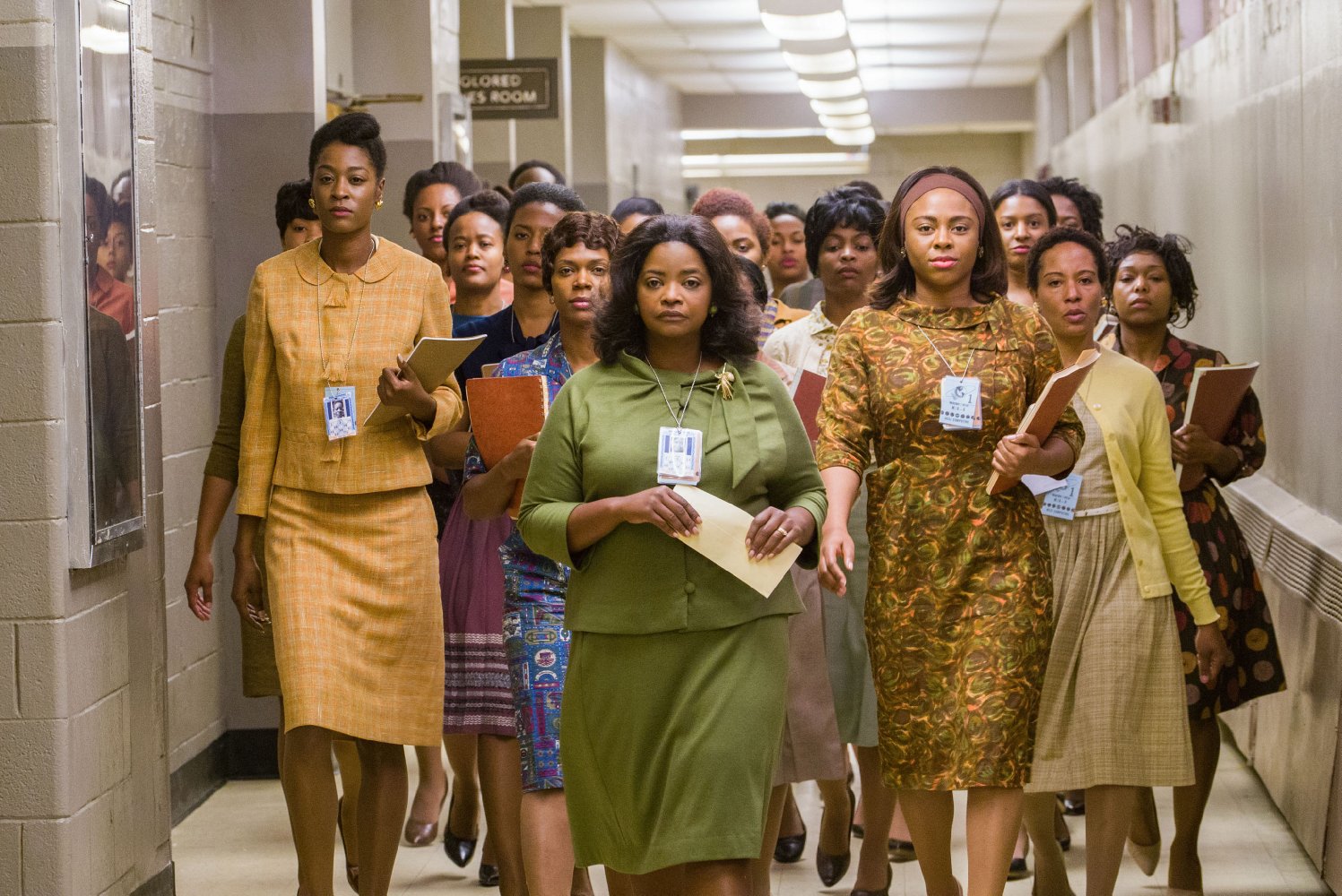 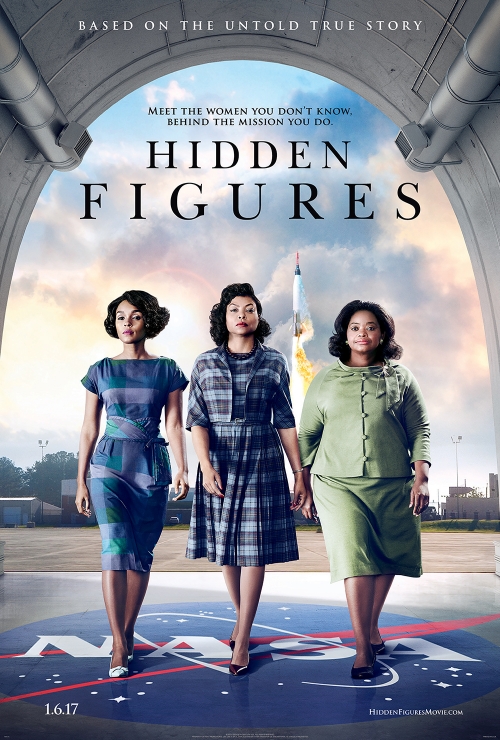 Nominated for three (3) Academy Awards including Best Motion Picture of the Year, Best Performance by an Actress in a Supporting Role (Octavia Spencer), and Best Adapted Screenplay, HIDDEN FIGURES arrives on DVD this month.