Singapore, 20th March 2017 – Disney’s Beauty and the Beast charms its way to the hearts of audiences in Southeast Asia, taking in a remarkable cumulative box office of USD$14.9million across the region on its’ opening weekend. The live-action adaptation of the beloved classic tale opened to the number one position at the box office charts globally. 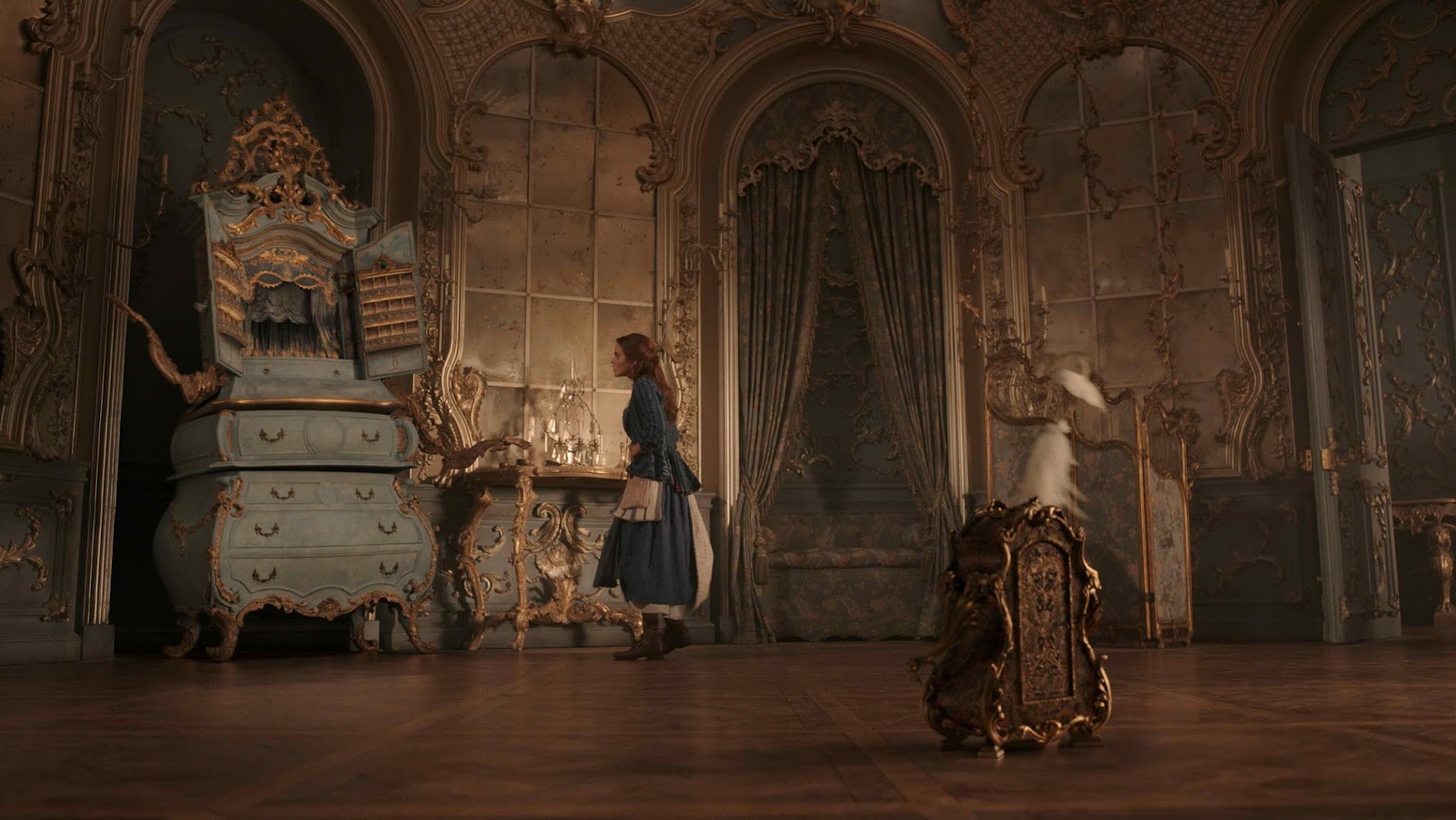 In the Philippines, the film opened in cinemas on 16th March, and lands itself as the biggest opening weekend of 2017, garnering a cumulative box office of USD$6.3million locally.

Internationally, the film has secured its’ position as one of the top 10 openings of all time, achieving USD$350 million at the global box office till date. Starring Emma Watson as Belle, Disney’s Beauty and the Beast is poised to continue its stellar performance at the box office.

About Disney’s Beauty and the Beast
The story and characters audiences know and love come to spectacular life in the live-action adaptation of Disney’s animated classic “Beauty and the Beast,” a stunning, cinematic event celebrating one of the most beloved tales ever told. “Beauty and the Beast” is the fantastic journey of Belle, a bright, beautiful and independent young woman who is taken prisoner by a Beast in his castle. Despite her fears, she befriends the castle’s enchanted staff and learns to look beyond the Beast’s hideous exterior and realize the kind heart of the true Prince within. The film stars: Emma Watson as Belle; Dan Stevens as the Beast; Luke Evans as Gaston, the handsome, but shallow villager who woos Belle; Kevin Kline as Maurice, Belle’s father; Josh Gad as LeFou, Gaston’s long-suffering aide-de-camp; Ewan McGregor as Lumière, the candelabra; Stanley Tucci as Maestro Cadenza, the harpsichord; Audra McDonald as Madame de Garderobe, the wardrobe; Gugu Mbatha-Raw as Plumette, the feather duster; Hattie Morahan as the enchantress; and Nathan Mack as Chip, the teacup; with Ian McKellen as Cogsworth, the mantel clock; and Emma Thompson as the teapot, Mrs. Potts.