Speaking at the promotion event, Ben Affleck says it was “daunting” to play the iconic Batman in this superhero film.

“The biggest challenge going into was the sort of daunting aspect of playing a character who’s got such a fixed place in people’s minds already. You know people’s expectations. I think that was the biggest challenge. I didn’t get to create the character. I had to sort of recreate something and hope that it fit into people’s, our idea of who Batman was already and hope that they would accept my nuances on it.” 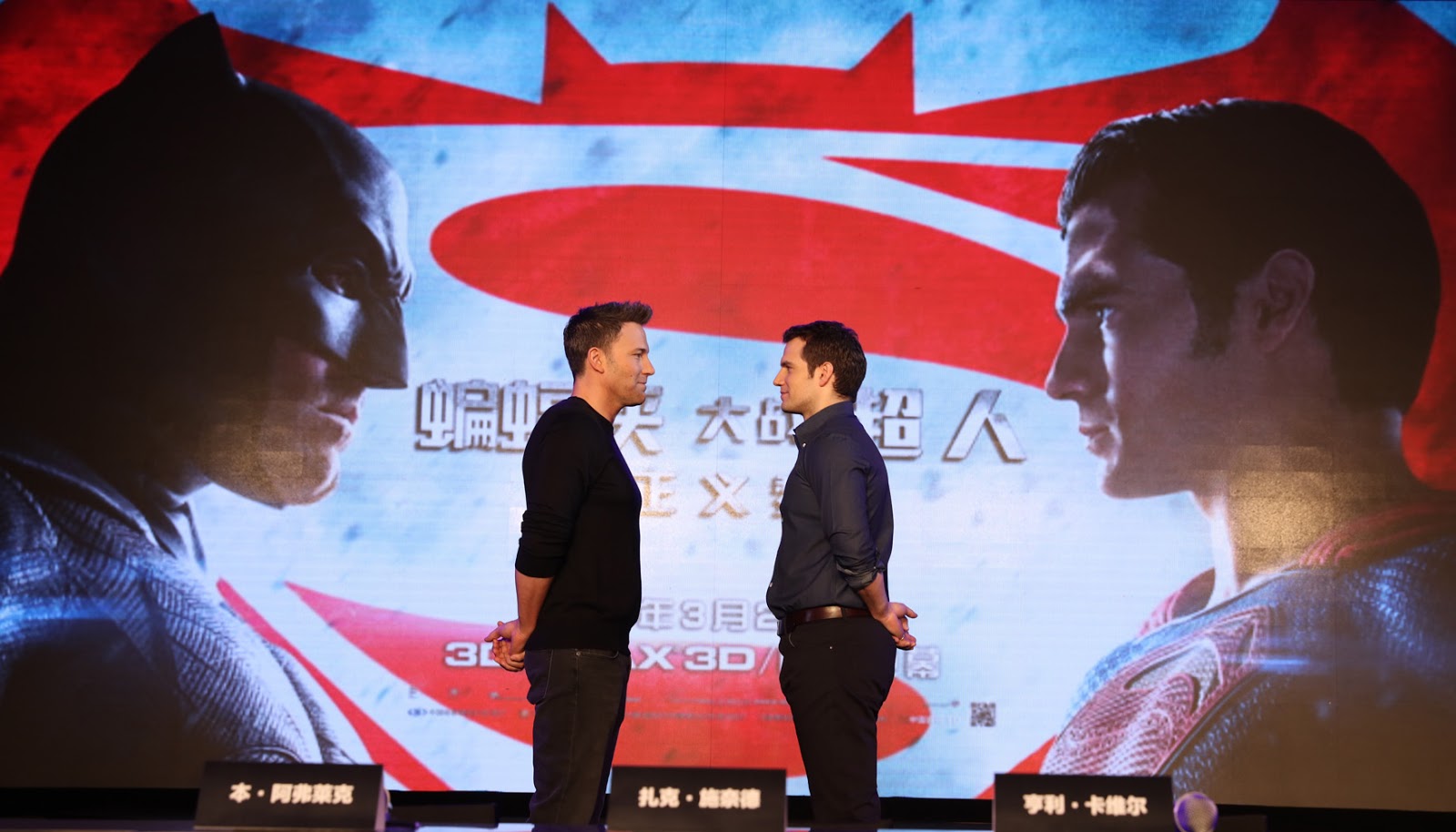 And Cavill returns to the role of Superman after pulling on the red cape in the 2013 reboot ‘Man of Steel.’

The 32-year-old actor admits, the new film brought a more physical kind of challenge for him.
“Mostly, with a lot of imagination. The idea behind Superman, for me, in preparation, doesn’t really change from movie to movie. But with this one particular, it was having to work doubly hard in the gym, because I knew I was going up against Ben, and Batman. And so with that, I just, I had to make sure that I was a fair match.” 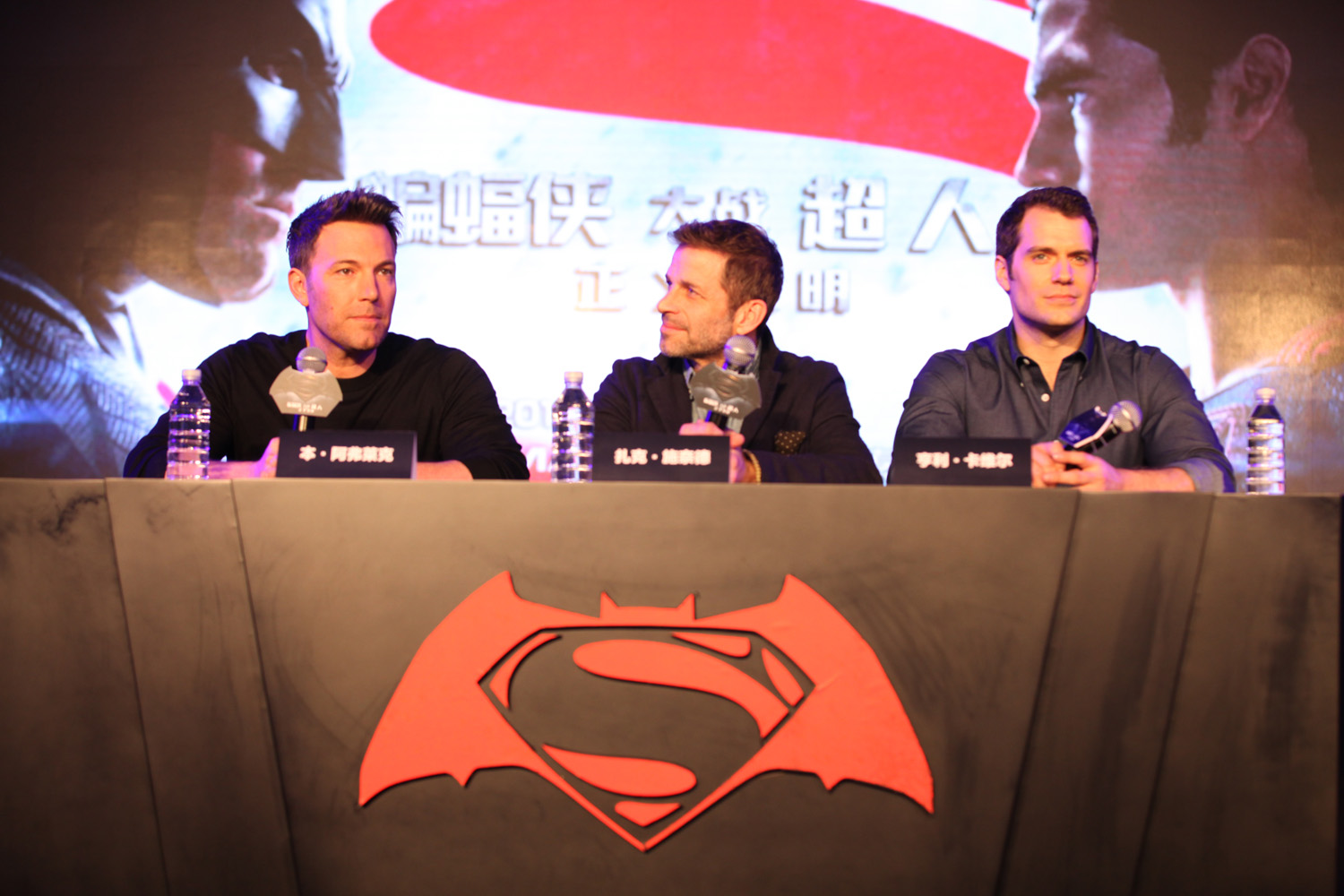 Director Snyder says he hopes to cheer fans by gathering Batman, Superman and Wonder Woman together in one place for his movie.

Beijing is the first stop of the superhero film’s global promotion tour.

Emilia Clarke Stars In Latest Movie “Voice From The Stone”