With the release of Universal Pictures’ new, blood-soaked thriller “The Purge: Election Year,” James DeMonaco becomes the only writer and director in history to helm all three features of any given franchise.

The first two films, 2013’s “The Purge” and 2014’s “The Purge: Anarchy” earned a combined gross of over $200 million worldwide on a collective budget of $12 million and have been praised for their social commentary and for blending political ideology with horror storytelling. 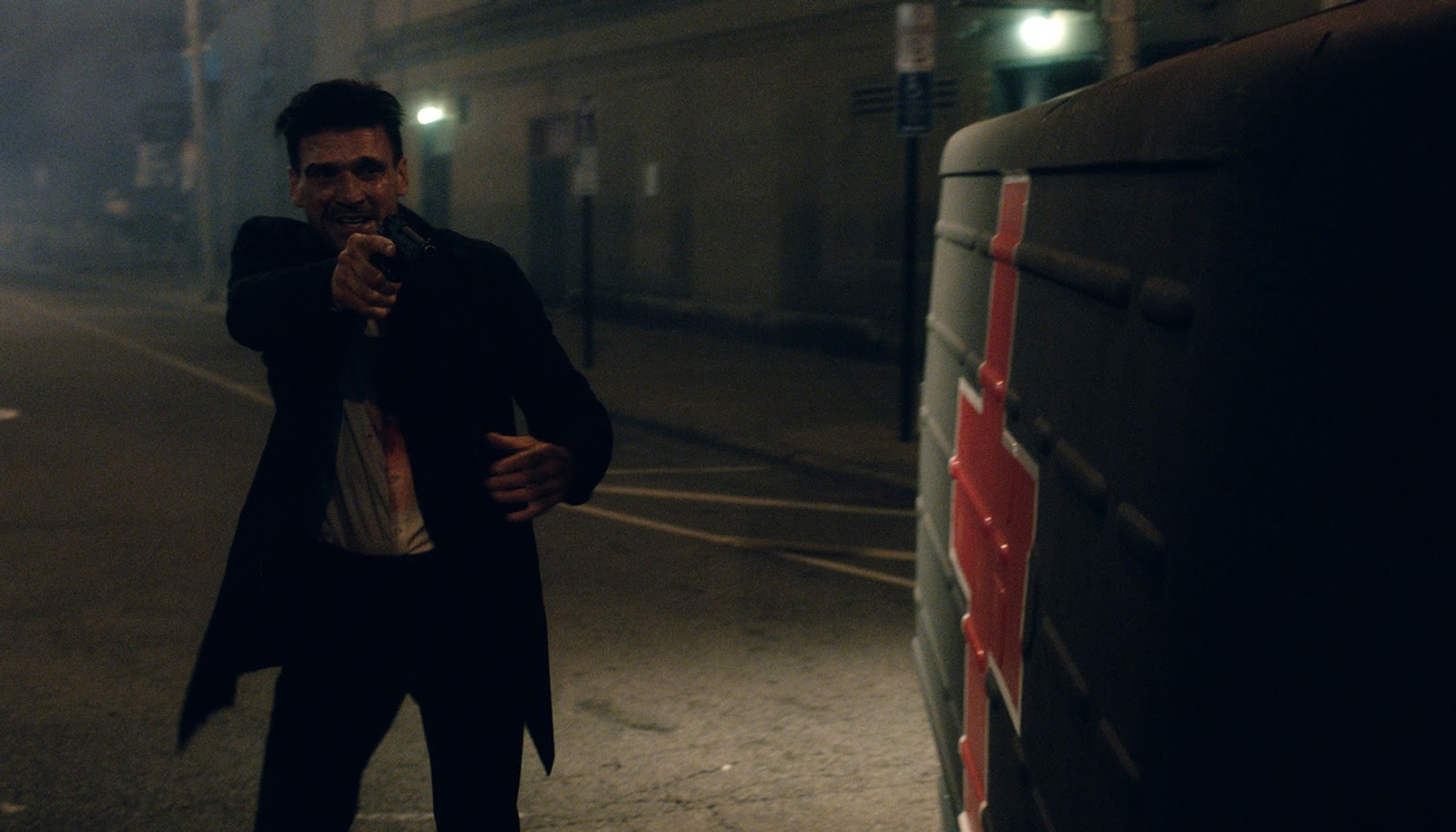 In the first two “Purge” films, moviegoers were shocked by the deceptively simple premise brought to life by DeMonaco, who drew his inspiration from classic works such as Shirley Jackson’s “The Lottery” and Richard Connell’s “The Most Dangerous Game.”

The films of “The Purge” series explore how society crumbles when a corrupt government encourages people to take the law into their own hands and prey upon the poorest of our society, and what happens to citizens encouraged to share in that vigilante mentality.

Following the first two films’ success, he returned to this explosive universe to create the third chapter in the hit franchise “The Purge: Election Year” – this time, on a much grander scale. DeMonaco created this series as an allegory, asking questions such as: “What if people in our government were trying to force us to tear each other apart and destroy those within the most vulnerable strata of society? Would I fall victim to this, or would I fight the machine itself?”
“The idea with The Purge series was always to combine various genres; in fact, you go into the films with a potpourri of them,” explains DeMonaco of his passion for the series. “You have action. You have horror. You have some sci-fi, dystopian and utopian future elements in them. There’s also an underlying political message here.” 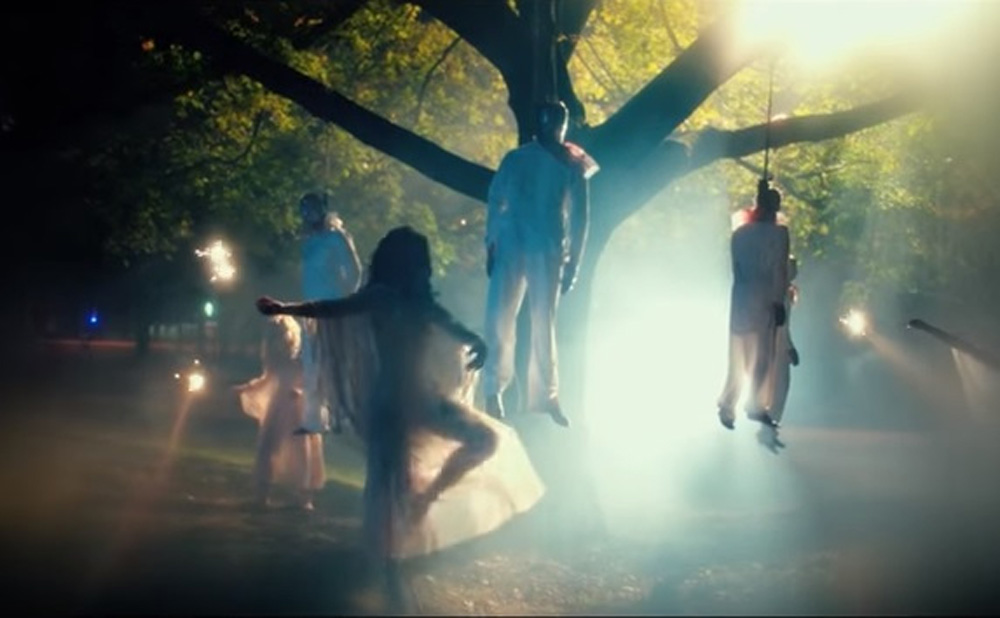 Still, for the writer/director the timing of this chapter of the thriller was not intentional. “It turned out to be in our favor, but I wrote the script in 2014 so it was sheer luck,” he shares. “The film doesn’t draw on any particular candidate, but with the wildness of this election cycle, it’s understandable to draw that conclusion.”

Now playing across the Philippines, “The Purge: Election Year” is distributed by United International Pictures through Columbia Pictures.

Ryan Guzman, Ready for His Close-Up in “The Boy Next Door”