ReZirb
Home Entertainment Ben Kingsley is the Voice of Panther, Bagheera, in “The Jungle Book”

Bagheera is a sleek and stunning panther who rescued Mowgli when he was abandoned in the jungle as an infant. The effort bonded the big cat to the man-cub—indeed, Bagheera has a bit of a soft spot for the boy. As Mowgli’s mentor, Bagheera guides him to faithfully follow the laws of the jungle. And when it comes time for Mowgli to leave his jungle home, Bagheera feels it’s his duty to help the man-cub depart with dignity.

Academy Award® winner Ben Kingsley brings his noble voice to Bagheera in Disney’s new family adventure “The Jungle Book.” “He just brought this elegance and refinement to the character, yet with great firmness,” says director Jon Favreau. “He’s an interesting dude with crazy range.”
Says Kingsley, “Bagheera is Mowgli’s adoptive parent. His role in Mowgli’s life is to educate, to protect and to guide. 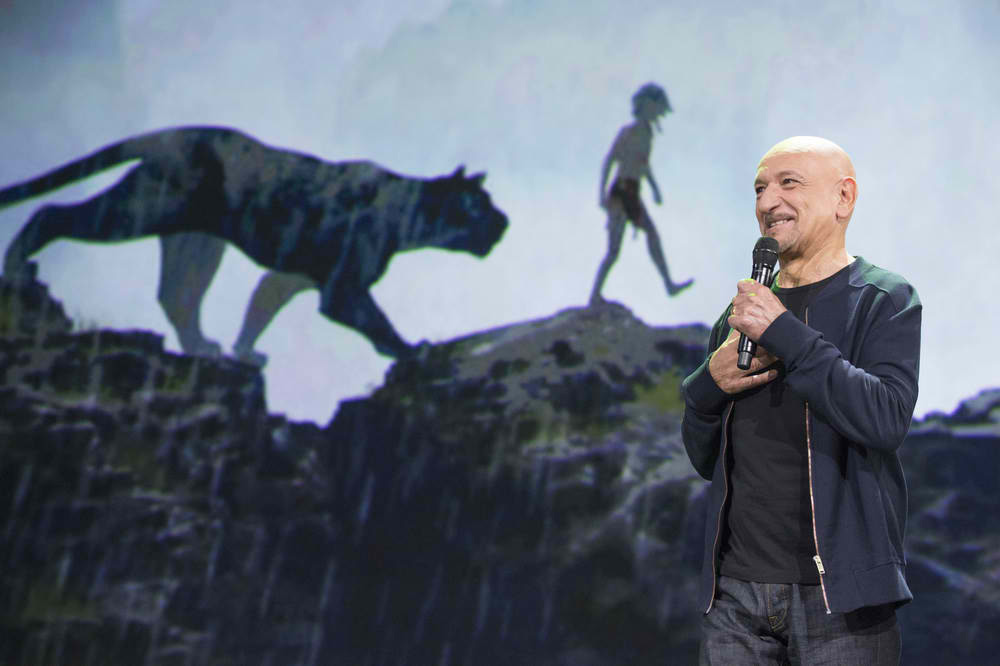 “As an actor,” continues Kingsley, “I have to find my hook into the character. I decided that the role lent itself to the rhythm of the writing if my Bagheera was military—he’s probably a colonel. He is instantly recognizable by the way he talks, how he acts and what his ethical code is.”

The actor considered the character’s physicality when recording. “When Bagheera is looking back at the story of Mowgli when he was his tutor, I liked to be seated in the recording studio—reclined, very relaxed. I’m telling a story. But when the character is leading him across the jungle, actively protecting Mowgli, I use a much more physical approach toward the microphone. It’s quite a disciplined craft.”

Kingsley grew up with the source material. “Rudyard Kipling’s stories of Mowgli’s adventures with these extraordinary, beautifully defined characters introduce many around the world to the Indian subcontinent and its culture,” he says.

The actor was also a fan of the animated film based on Kipling’s stories. “I loved the 1967 Disney version,” he says. “I loved the characters, the music.”

At its core, says Kingsley, “The Jungle Book” is about one’s search for family. “There are many wonderful stories that are based on the struggle of an orphan to find a family—to create a family around him, which is a very poignant part of Jon Favreau’s version of the film. It will have its beautiful, thrilling, exciting, joyous moments of celebration. But must also quite rightly have its darker moments, because we’re dealing with a very isolated child who triumphs over enormous odds.” 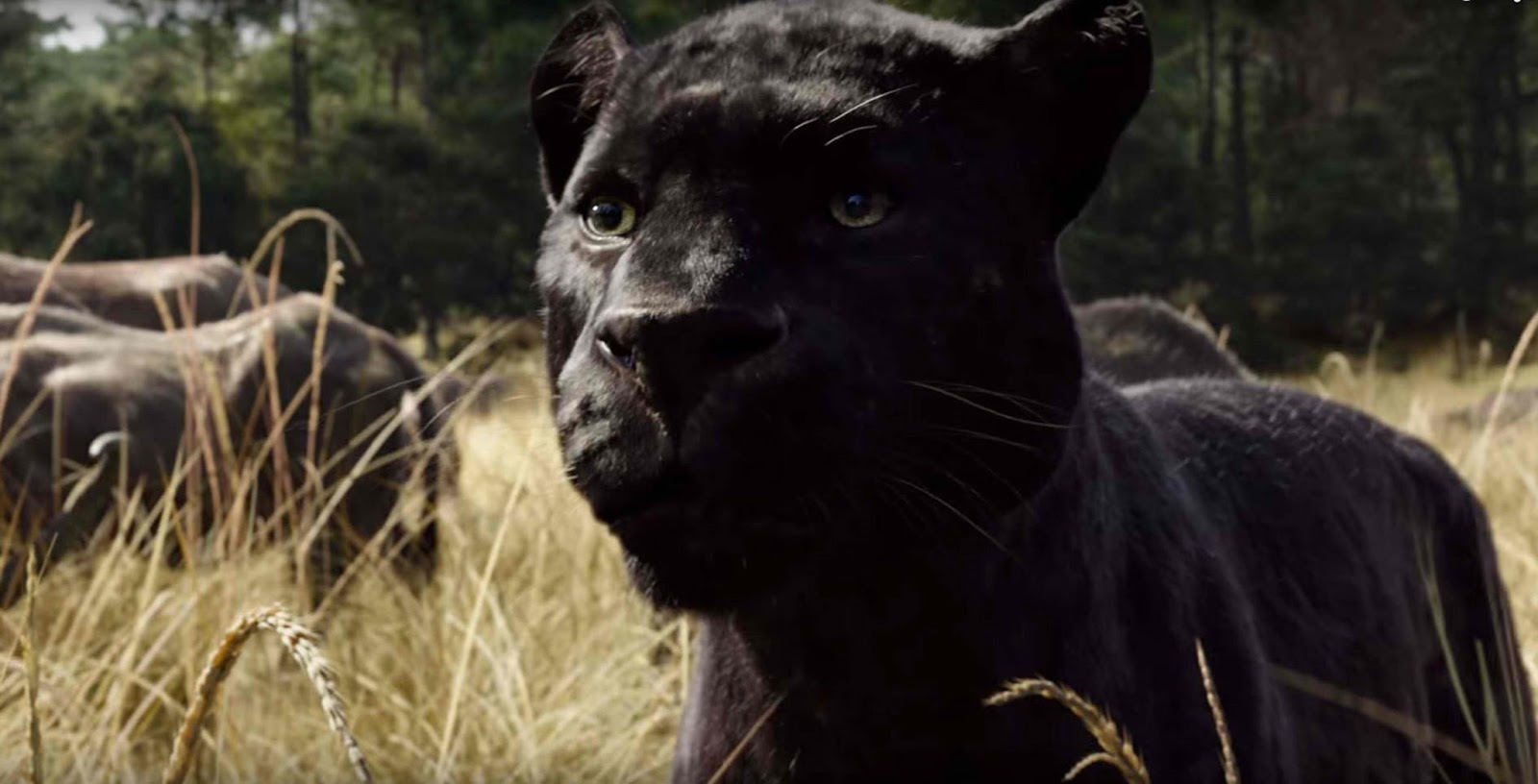