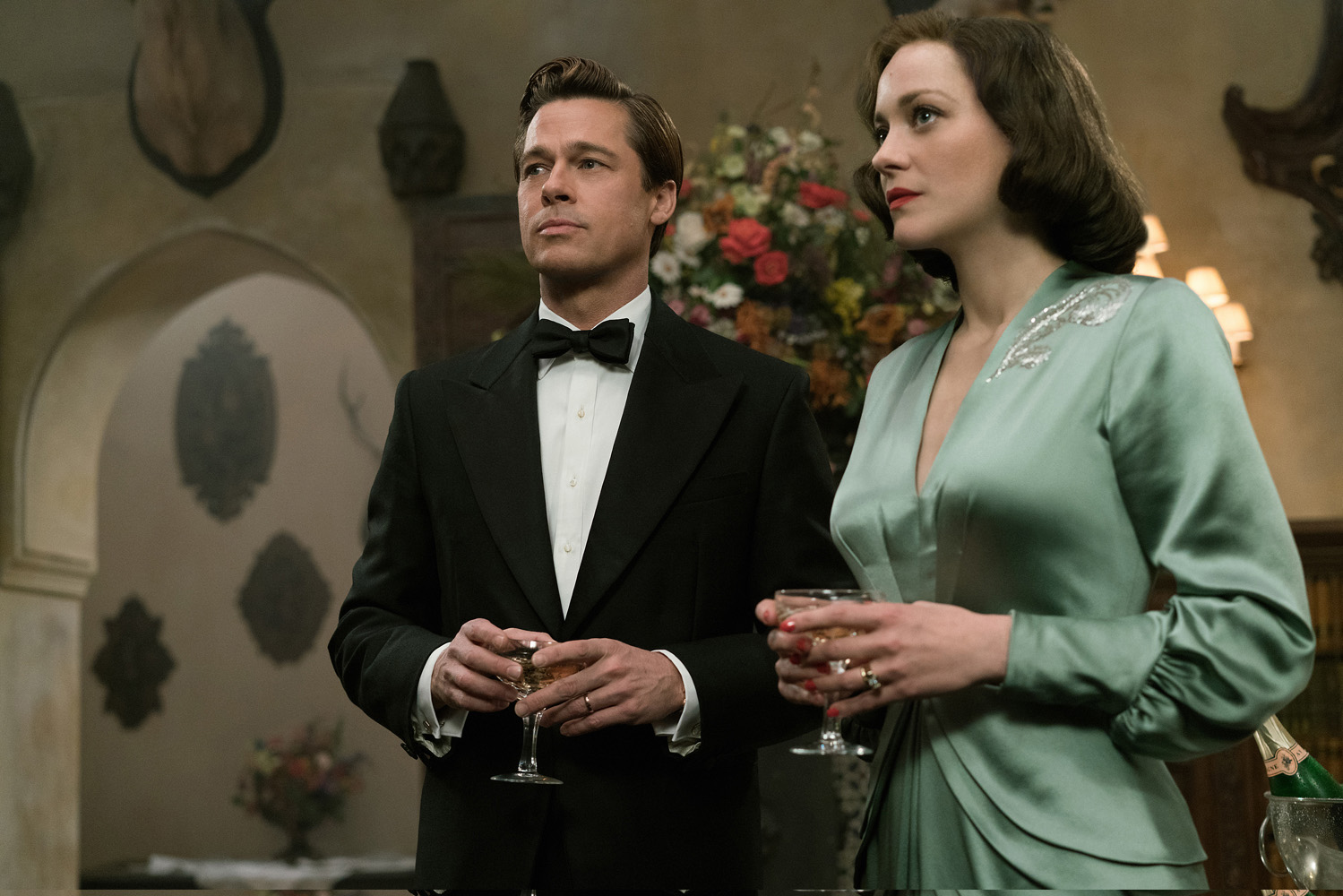 Oscar® winners Brad Pitt** and Marion Cotillard*** star as Max Vatan and Marianne Beauséjour, two of the world’s deadliest spies, who fall in love while undercover on a top-secret mission and marry during World War II. But when Max learns his wife may be secretly conspiring with the enemy, he has only 72 hours to prove her innocence and save his family before he must do the unthinkable. The film features an outstanding supporting cast including Lizzy Caplan (“Masters of Sex”), Jared Harris (“The Crown”), August Diehl (Inglourious Basterds) and Matthew Goode (“Downton Abbey”). 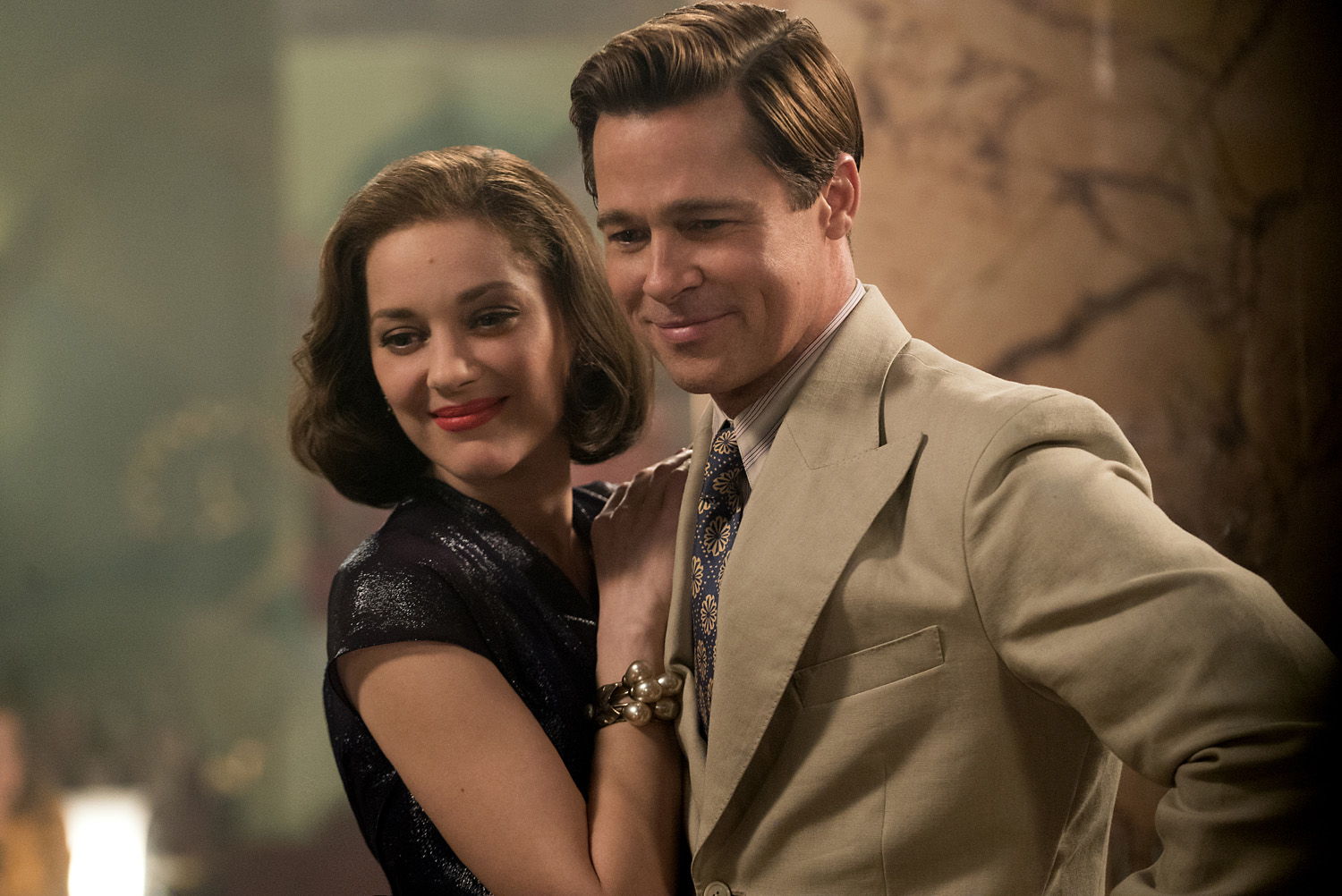 “The Boy Next Door” Has Fatal Attraction in New TV Spots

Isla Fisher Spies On Neighbors In “Keeping Up With The Joneses”